Mount, who has had to deal with being labelled as the teacher’s pet, once again silenced his critics in the 2-0 win in Tirana.

The 22-year-old was making his seventh appearance for the Three Lions and dinked home England’s second goal of the afternoon.

Gareth Southgate was full of praise for the Chelsea man after the contest but could now be without him when his side face Poland.

Chelsea source Simon Phillips claims the Blues have been told the injury “is not serious”, although he could miss tomorrow night’s encounter at Wembley. 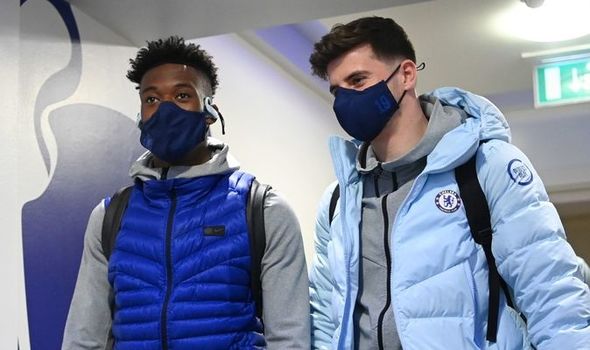 Poland are currently contending with an outbreak of COVID-19 within their squad, while Robert Lewandowski has been sidelined for four weeks with a knee injury.

Thomas Tuchel will also have doubts over the fitness of Callum Hudson-Odoi ahead of Saturday’s clash with West Brom.

The young winger was sent home from the Under-21 European Championships in Slovenia and Hungary by England after sustaining a shoulder injury.

Aidy Boothroyd confirmed the news ahead of his side’s crunch group decider against Croatia, with the Three Lions set for another embarrassing early exit.

“[We are] Waiting to hear from a couple of players but we’ll be giving everyone the longest time possible,” Boothroyd said.

“One or two have bumps and bruises and are still waiting for all the evidence from the medical team.

“Callum is definitely out and gone back to his club and Emile Smith Rowe is very doubtful.”

Meanwhile, 22-year-old Mount has highlighted his desire to play football at any given opportunity, even if that creates a risk of burnout. 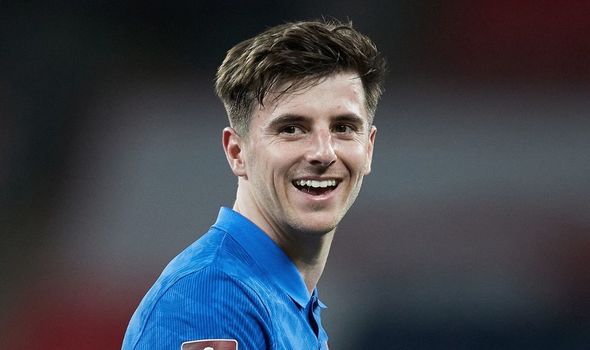 “I’m still young so I want to play every game I can and as many games as I can,” Mount said after scoring in the 2-0 win over Albania.

“My mentality is always that I just keep working hard to get into the team, to stay in the team and try to get as many games as I can. That is always my focus.

“Obviously I feel very fortunate to have started the last seven games for England,” he added. “I’m in a good place at the moment and I’m confident [of going to the Euros].

“I’ve just got to keep that going. Now the focus is on the next game and it’s a massive game against Poland. Their team is very strong but as a team we go into it with the mentality of wanting to win.” 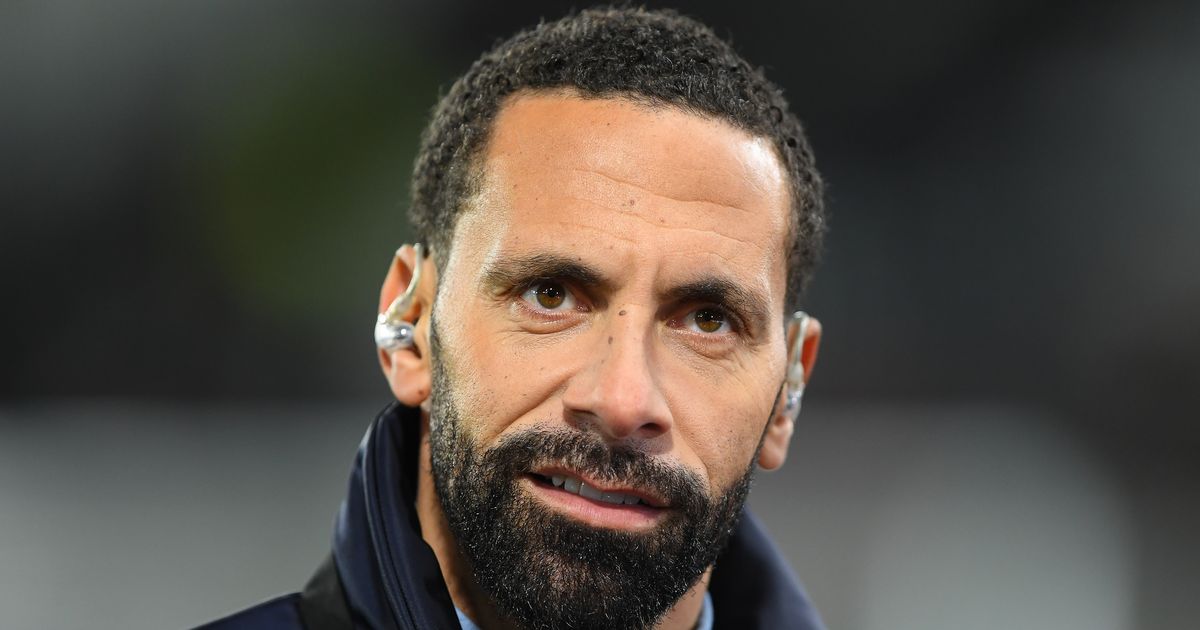