Man Utd: Do club care more about sponsors than cups?

Manchester United are believed to be interested in both Jadon Sancho and Erling Haaland this summer, and could reignite their interest when the window opens. However, the Red Devils could have suffered a setback, with news that Borussia Dortmund have extended the contract of sporting director Hans-Joachim Watzke.

United are set for a big transfer window this summer.

The Red Devils were eager to bring in Sancho during the 2020 window, but failed to do so.

Having been told to fork out £108million for the English wonderkid winger, United decided to try and bargain.

After a window of very little communication between the two clubs, they failed to manage to convince Dortmund to lower their asking price. 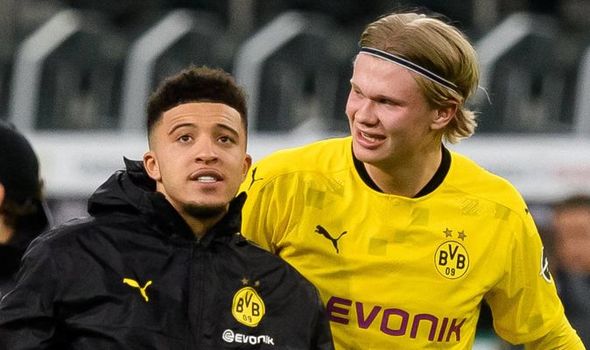 Dortmund directors were reluctant to lower their asking price, and refused to negotiate over the fee.

As a result, Sancho remained at the Signal Iduna Park, though reports suggest they will reignite their interest again this year.

Watzke proved to be a tough negotiator, and will remain at the club this year after extending his contract, according to Bild.

That could be bad news for United, as it will dampen any expectation that Dortmund could be bullied into selling this year.

The German giants don’t want to lose the Norwegian striker, and have slapped a huge asking price of £153m on his head.

And with Watzke set to stay, it’s unlikely that they’ll be able to convince Dortmund to lower that asking price. 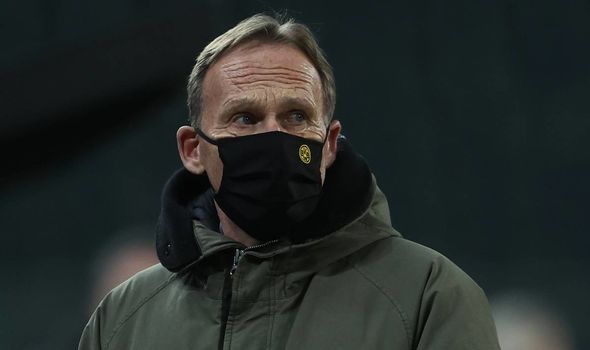 Haaland does, however, have a release clause in the region of £68m in his contract.

But that won’t come into effect until next year, giving them one more year with the wonderkid until they could be forced into selling.

United’s transfer activity will be different this year, with newly-appointed football director John Murtough set to have a large role.

The former academy chief will take over some of the responsibilities previously held by vice-chief executive Ed Woodward.