Chelsea will be seeking revenge over Barcelona after the La Liga club have seemingly smashed another dent into their transfer plans by beating them to the signing of Sevilla’s Jules Kounde. The Frenchman has reportedly opted to join Barca over the Blues just weeks after former Leeds ace Raphinha made the same decision.

Express Sport picks five Barca players who Chelsea might want in an effort to strike back.

Chelsea are in desperate need for a new centre-back following Kounde’s decision to join Barca. Araujo is one of the stars linked with a departure to help the Spanish giants balance their finances.

Andreas Christensen’s arrival from Chelsea means Araujo has yet another centre-back to compete for game time with. The Uruguayan played in 29 La Liga fixtures last term, but might not get the same prominence next term. He would be an excellent addition to the Chelsea team. 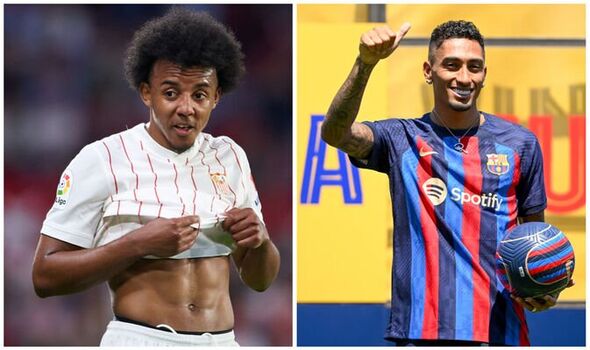 Manchester United’s top target, Frenkie de Jong, has emerged as a contender to join Chelsea over the last few weeks. It would be an incredible hijack attempt by the Blues if they sign the Dutchman.

Tuchel seems keen to replenish his midfield options and De Jong would be an excellent signing. The 25-year-old turning down United after a long-term pursuit just to join Chelsea would also be the story of the summer.

Officially, the 17-year-old starlet Gavi has just a year remaining on his Barca contract. Wide-ranging reports in Spain suggest that the La Liga side are close to agreeing a long-term extension, but that has not been formally confirmed.

It gives a club like Chelsea enough time to turn the Spain midfielderl’s head. Liverpool have also been linked with a move.

Chelsea stealing Gavi from under Barca’s noses would be the ultimate revenge, given how much time and effort has been put into the La Masia graduate’s development 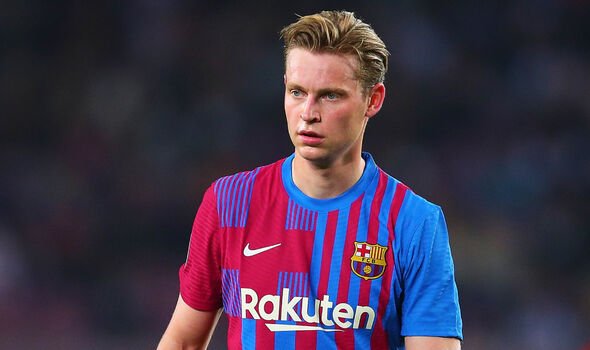 Former Man Utd man Memphis Depay only signed for Barca a year ago but he could be fighting for his future following the arrival of several forwards in the last two transfer windows. Raphinha, Pierre-Emerick Aubameyang and Ferran Torres have all joined the club in recent months.

Depay had his game time reduced significantly after January last season. He played 90 minutes in every La Liga appearance until January 8. He then played a full match just once in the aftermath.

The 28-year-old would be a good addition to Tuchel’s attacking options.

Another La Masia graduate who would be a big loss to Barca, Fati would be a major upgrade on most of Chelsea’s attackers. But he could come at a huge risk given his recent injury record.

A persistent hamstring problem limited the 19-year-old to just 10 La Liga appearances last season. Chelsea would want assurances that those issues will not be long-term.