With Liverpool beating Arsenal so convincingly yesterday and seemingly in the groove, a little pressure is already on City to keep pace and make sure they don’t slip up here.

The Cherries have made a good start to their campaign, earning a draw against Sheffield United and a win over Aston Villa, but face their toughest test yet. Follow it live:

“You look through their team and they’ve got so much quality so we’ll have plenty of players to keep quiet.

“A big thing for us will be the crowd. The players bounce off the crowd and we’re really hopeful of a good atmosphere to help us on Sunday.” 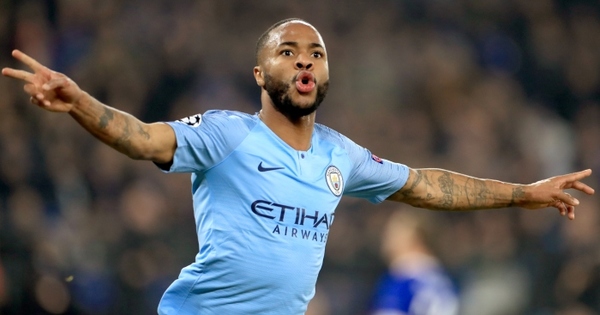 “It’s not just the quality, he’s a huge competitor in the training matches. The Premier League is not easy, and he did it. He must be so proud.” 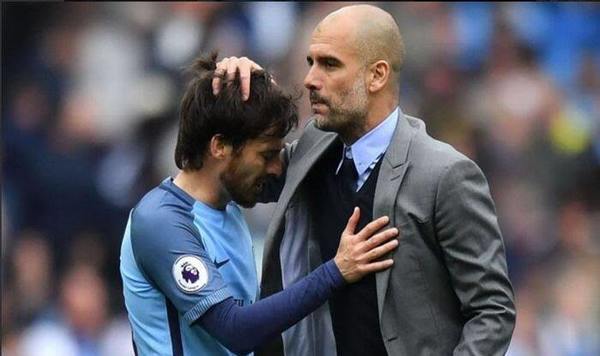 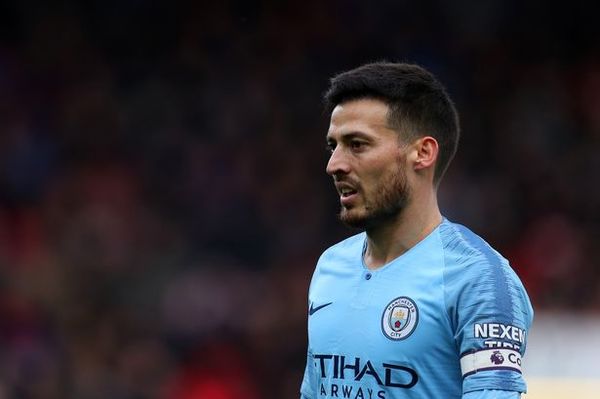 Some good news for Bournemouth is that Lewis Cook is back in training following a long-term knee injury but he won’t be fit for a return today.

Man City’s Oleksandr Zinchenko had cramp in the match against Tottenham but is fit to play today.

John Stones’ rehabilitation is coming along for his thigh injury but he will not be featured. Neither will Leroy Sane or Benjamin Mendy. 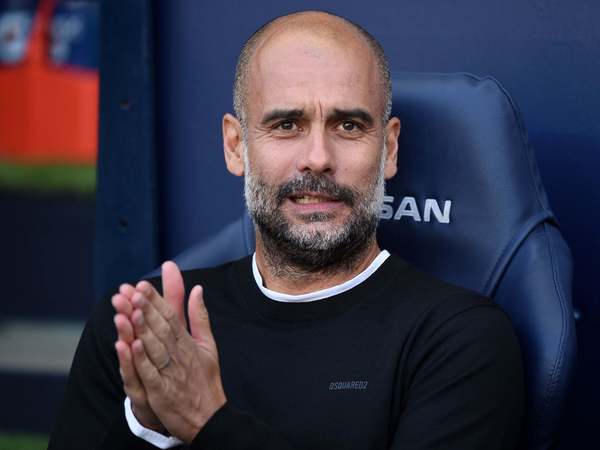 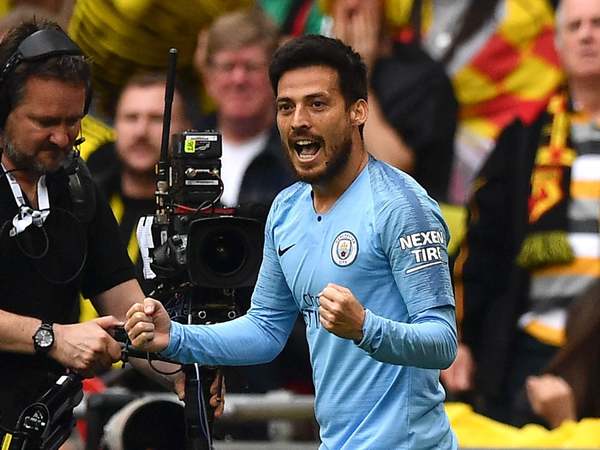 Guardiola: I thought Silva would fail at City

Bournemouth 1-4 Manchester City: The champions are an exceptional team and there is no reason to doubt them here.

The match kicks off at 2pm.