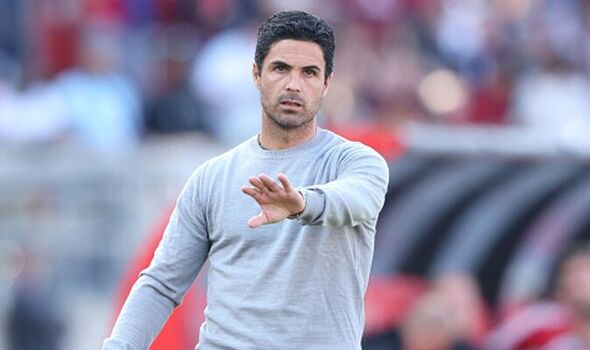 Mikel Arteta should know he has to stick to his guns when it comes to signing a new midfielder this summer. The Gunners are understood to be in the market for another player to play in their pivot.

Arsenal have had a stellar transfer window so far, bringing in no less than four new players to fight for a place in the first team. While the likes of Gabriel Jesus and Fabio Vieira have set pulses racing, as they should, there is a real clamour for more business to be done.

Arteta has fuelled that desire by insisting the squad needs to continue to be strengthened before the season starts in a little over a month. He said: “There are more things that we would like to do if we can but the market will dictate what we can do, but so far we are happy with what we have done.”

One player the Gunners have been consistently linked with is Leicester’s Youri Tielemans. The Foxes man has been one of the standout performers in the East Midlands, and is rightly regarded as one of the finest in his position in the top flight. 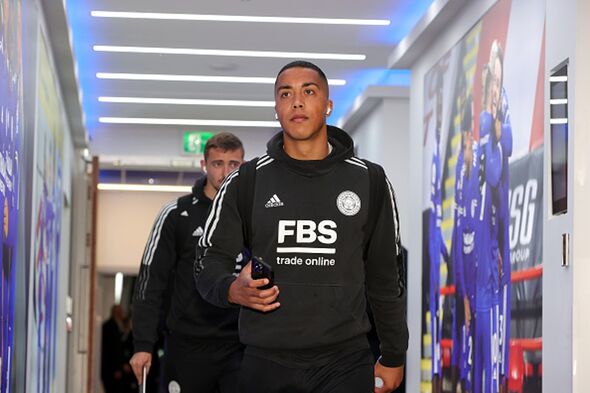 Arsenal’s efforts to sign Tielemans have so far proved unsuccessful, and a number of other names have begun to be thrown into the ring. However, it would be unwise for Arteta to stray.

Names such as ex-Gunner Ismael Bennacer and Lyon’s Lucas Paqueta have begun to be linked with Arsenal. The former signed for the north Londoners as a youngster, but never made a first-team appearance.

He has since become a Serie A winner with AC Milan and left his initial struggles in the capital behind him. Meanwhile, Brazilian playmaker Paqueta is also being tipped for a move to the Emirates.

The 24-year-old is a different mould to that of Bennacer, and even Tielemans, so would likely to be looking to play further forward. But this is where the issue lies.

Tielemans has forged a name for himself in English football as a box-to-box midfielder, who can fill in further forward or further back. Most likely Arteta is looking for another option to play in his midfield pivot, who tend to sit behind a trio of attacking-midfielders.

Tielemans is the sort of player who would suit that role perfectly, breaking up play and immediately putting the attack on the front foot again. He also has a wealth of experience at just 25 years of age, playing in a World Cup, the Champions League and now has two years of consistent Premier League game time under his belt.

Yes, a move may be proving tricky, but if Arteta wants a long-term solution to sit in his midfield, he must look no further.