Newcastle have been told they can snap up Atalanta striker Duvan Zapata for a cut-price £15million fee. The Colombia star, 31, was a Toon target in January when they were quoted £35m for a loan-to-buy deal.

West Ham then thought they had a loan agreement with Atalanta – only for the move to stall in the closing minutes of the transfer window. Instead he remained with the Bergamo club and ended the season with 13 goals and seven assists from 32 appearances.

Back in January, Atalanta wanted a loan fee of £8m for the forward and valued the South American at around £34m. Newcastle instead switched their sights to Chris Wood, who signed from relegation rivals Burnley in a £25m deal.

But the Magpies could revisit their interest in Zapata six months on after Wood, 30, scored only twice in 17 Premier League games last term under manager Eddie Howe. 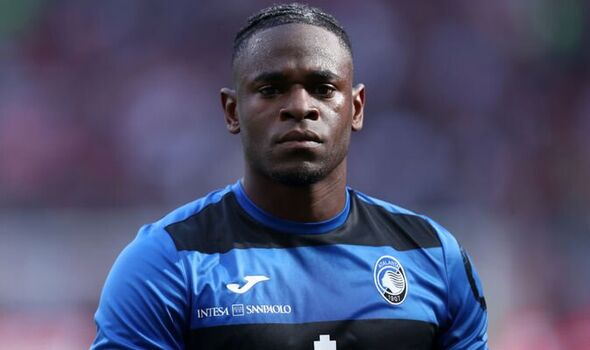 Newcastle are likely to have the chance of a close-up look at Zapata when the Serie A side visit St James’ Park for a pre-season friendly in two weeks on Friday. Howe may want to green-light a fresh move for the player after that match.

The Magpies’ Saudi Arabian ownership has meanwhile sparked middle east interest in striker Dwight Gayle. Clubs in Saudi and Qatar are aware of Gayle’s availability after Howe informed him he has no future on Tyneside.

Gayle, 32, is training with academy players – only a year after signing a new three-year deal under Howe’s predecessor Steve Bruce. Middlesbrough have been offered Gayle and Watford and Birmingham are also interested. 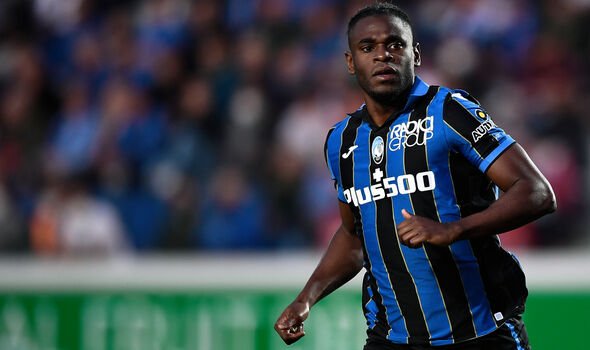 Discussing his summer plans back in May, Howe said: “With Financial Fair Play, we have restraints and we have things that we have to work within, so we can’t just go out and spend money on players like maybe teams could have done in the past and totally change their squad within one transfer window.

“That is not an option for us. The more money you spend in one window, the more it impacts your ability to then spend in windows beyond. The rules are there to govern the game properly and we have to follow suit, so that does impact what we can do this summer.

“But it doesn’t mean that we’re totally without ambition. We want to try to bring the right players in, ones that are proud to wear the shirt and that can make a difference. Everyone wants to go quickly, that is very difficult to do. It is about smart decisions. We’re well aware that we have to change the squad and we have to make improvements, but it’s going to be a difficult balance.”