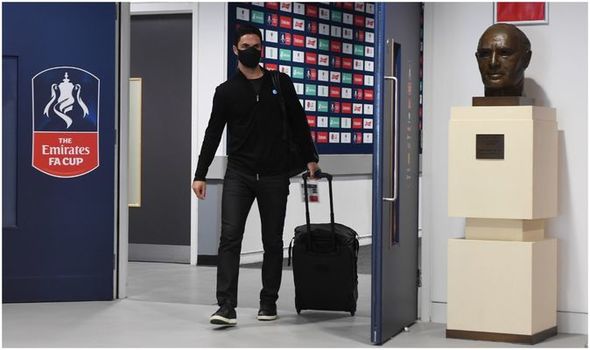 Arsenal boss Mikel Arteta has made one change to his starting XI for the FA Cup final against Chelsea.

Hector Bellerin replaces Joe Willock in the only alteration to the team that lined up for last weekend’s Premier League final-day win against Watford.

The decision sees Bellerin come up against Christian Pulisic, who has been in phenomenal form since the top-flight restart in June.

And Arsenal fans took to Twitter to express their concern at the prospect of seeing the Spaniard having to deal with the Pulisic.

“Great lineup but so nervous about Pulisic vs Bellerin…” commented one fan on the social media platform. 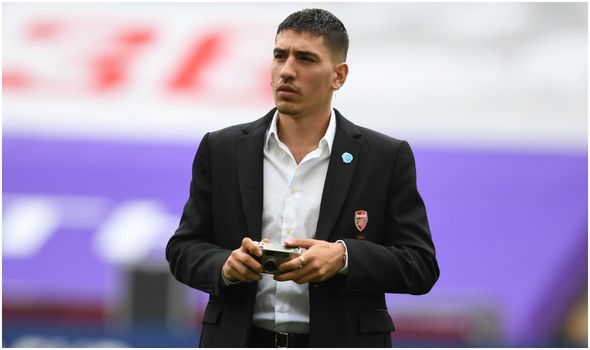 “Bellerin vs Pulisic….” said a third.

While a fourth commented: “Why is Bellerin starting?”

Bellerin is one of Arsenal’s longest-serving players and already has two FA Cup medals in his trophy cabinet.

If the Gunners are to win the competition again then the 25-year-old will need to get the better of Pulisic, who recorded four goals and four assists in nine games since lockdown.

Chelsea are without N’Golo Kante, who is only fit enough for a place on the bench. Frank Lampard names the same XI that beat Wolves last Sunday.

Celtic Classic: Connor Syme fires 63 to edge one shot ahead of Sam Horsfield