Arsenal boss Mikel Arteta has been boosted by the return of Sead Kolasinac, Reiss Nelson and Bukayo Saka for their clash against Newcastle on Sunday. The Gunners have been on a winter break and spent some of their time in Dubai with the whole squad apart from long-term injury absentee Calum Chambers.

And their trip to the Middle East appears to have done wonders for Arteta, who now has a nearly fully fit squad to choose from.

Arsenal had an injury crisis at left-back with but Kolasinac and Saka are both fit and available for selection.

While Nelson, who had been carrying a right hamstring strain, is also back to full fitness and provides Arteta will another attacking option.

Arsenal have also confirmed January transfer window signing Pablo Mari could make his debut against Olympiacos next week in the Europa League.

Elsewhere Kieran Tierney is back in training after dislocated right shoulder and aiming to be back in full training by the end of the month. 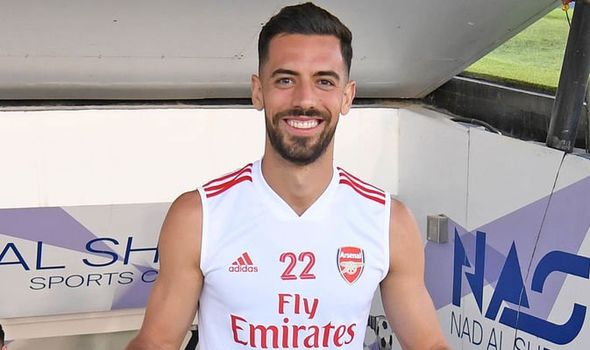 Arsenal’s second signing in January, Cedric Soares, is also planning to start training by the end of February as he recovers from a left knee issue.

Chambers remains out indefinitely after rupturing his anterior cruciate ligament in December.

The arrival of Mari gives Arteta a much needed left-footed central defensive option to pick from him.

The Spanish player signed from Brazilian side Flamengo on loan until the end of the season. 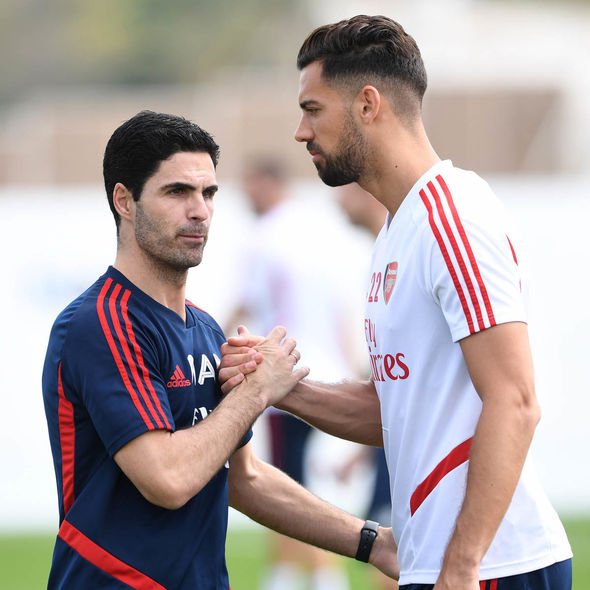 And David Luiz revealed he got the lowdown on his new team-mate from his old manager Jorge Jesus.

“It was a pleasure for me seeing Pablo doing really well in Brazil. I hope he can help us.

“He did amazing under Jorge Jesus, a coach I know very well, he’s my friend and one of the top coaches in the world.

“I speak with Jorge every week, he’s really my friend. He told me to welcome him [Mari] in the best way because he is ready to play.”

“He was courageous. He was not scared to try something big.

“Brazil is improving a lot, especially in a tactical way. Before it was just players with individual talent and not tactics.

“Our football is improving a lot, the quality was always there but now the tactical part is.” 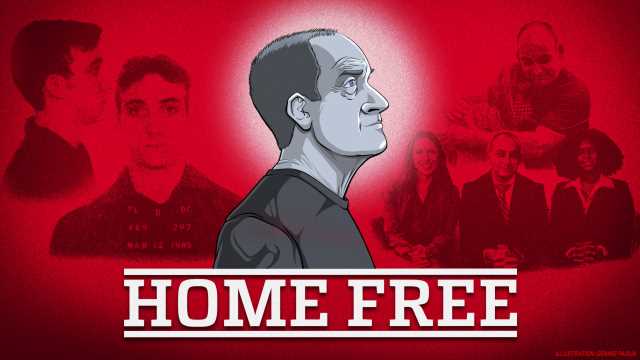 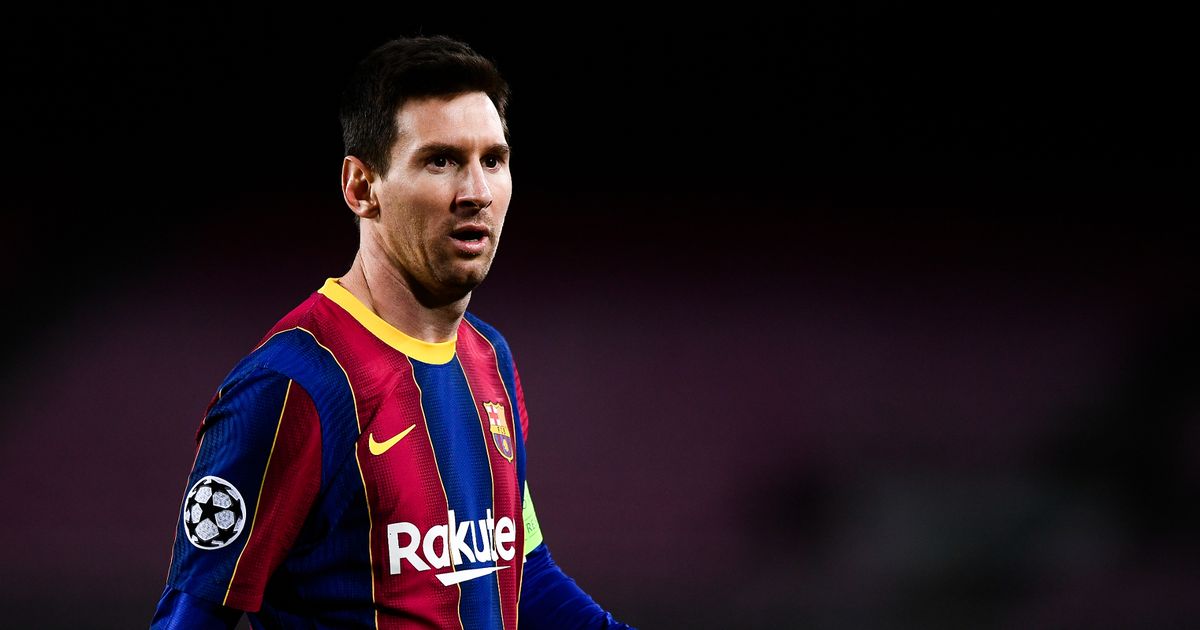 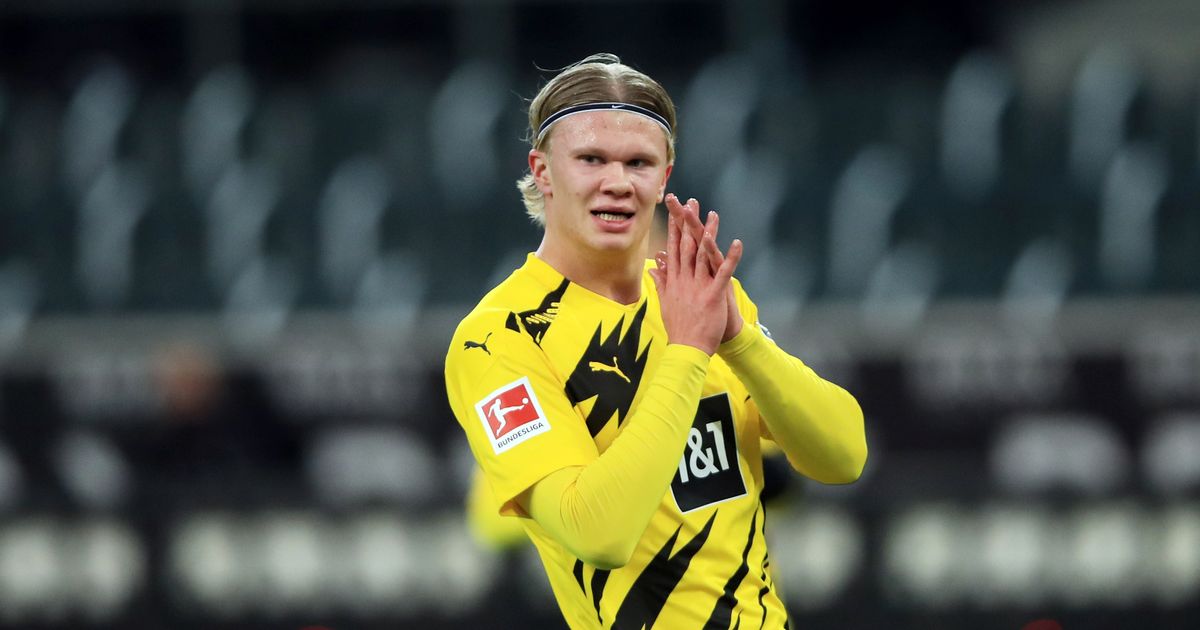