Arsenal and Tottenham are set to battle it out for the services of Norwich’s Max Aarons and the defender is not the only right-back target the north London rivals have agreed on. Real Betis full-back Emerson Royal is also of interest to both clubs, per multiple reports in Spain in the past few weeks.

The Gunners are expected to make big changes to their squad this summer as the board continue to back Mikel Arteta.

Arsenal will have to raise plenty of funds through player sales in order to bring new faces through the door.

One player almost certain to leave the club is academy graduate Hector Bellerin.

The Spaniard has fallen out of favour this season and has attracted interest from Paris Saint-Germain. 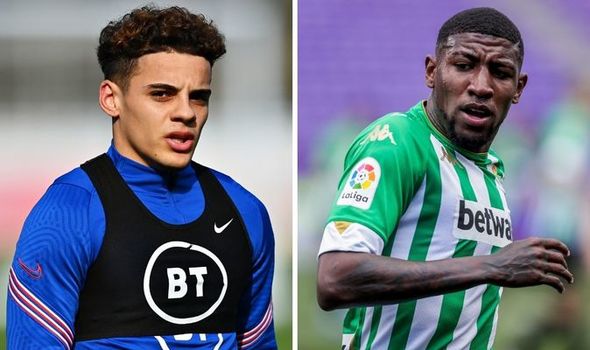 Fabrizio Romano claims Arsenal are interested in signing Aarons from Norwich, who has had yet another impressive season for the Canaries in the Championship.

He also adds that Tottenham are very much still interested in the 21-year-old.

Spurs were looking at Aarons last summer but Jose Mourinho was said to have reservations about the player’s height.

The race for the England under-21 international is now hotting up but there is also another right-back on both Arsenal and Tottenham’s shortlist.

Barcelona’s Emerson, who is also co-owned by Betis where he has spent the past two seasons, could be available for around £23million.

Should Barca wish to sign him permanently, they will have to pay Betis a fee of £7.7m.

Real Betis director Antonio Cordon knows it will be difficult to keep hold of the Brazilian due to his form and value.

“Of course we would like him to stay but we all know his contractual status,” Cordon said.

“In 15 days, it will be time to see what decisions to make. 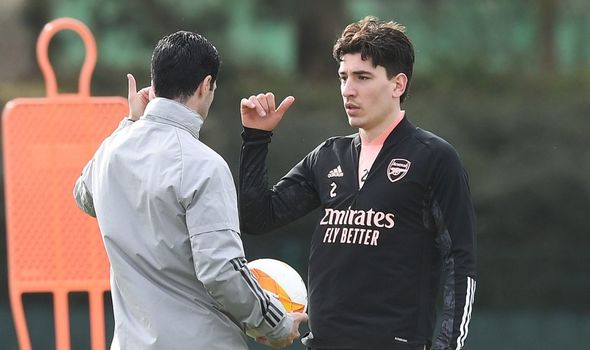 “It is a season in which we have all seen his growth and evolution. He is a player who is ready to play for any team.”

Tottenham are also expected to bring in a new right-back as Serge Aurier edges closer to a return to Paris Saint-Germain.

Matt Doherty has failed to impress since arriving from Wolves for £15million and Spurs realise the area is currently considered as a huge weakness.

Villarreal are also expected to trigger their £15m option to buy Juan Foyth in a boost for Tottenham’s transfer budget.