Collin Morikawa on winning the US PGA Championship

Collin Morikawa will defend The Wanamaker Trophy this weekend at the PGA Championship. Rory McIlroy heads into the second major of the year as strong favourite though following his win at Quail Hollow earlier this month.

Kiawah Island was also the scene of McIlroy’s famous PGA Championship victory back in 2012.

He demolished the field by eight shots on that occasion but has not won a major since 2014.

But McIlroy doesn’t think his previous performance on the Ocean Course will give him an advantage over the field.

“It’s a really tough test, especially when the wind is blowing like this,” said the 32-year-old. 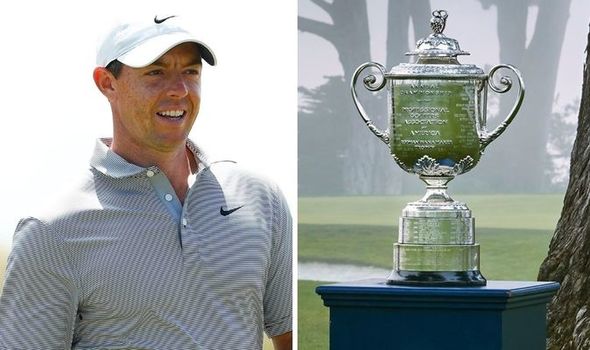 “Those last few holes out there are brutal.

“I played great here last time and won my first PGA and my second major, but just because I did that doesn’t mean that I’m going to find it any easier this week than anyone else.

“I’ve maybe got some better memories and better vibes here than most of the other guys do, and that’s obviously nice, but not sure it’s going to enable me to play any better.” 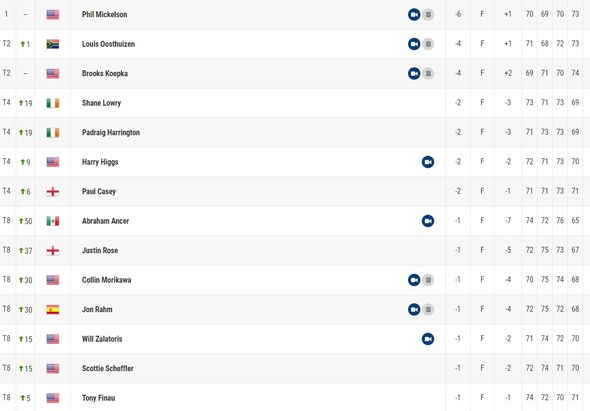 A number of others head into the second major of the year in good form as well though with young Viktor Hovland enjoying a number of top-10 finishes of late.

American Sam Burns has also impressed of late having won at the Valspar Championship as well as a second-placed finish at the AT&T Byron Nelson event.

Dustin Johnson remains the world No 1 coming into the PGA Championship though and will have the likes of Justin Thomas, Jon Rahm and Bryson DeChambeau all vying for The Wanamaker Trophy come Sunday evening.

How to watch PGA Championship

The PGA Championship will be exclusively broadcast by Sky Sports Golf and Sky Sports Main Event in the UK.

Coverage on Thursday and Friday will start from 2pm, lasting until 12.30am.

The action starts at 8pm on Saturday for four-and-a-half hours, and 7pm on Sunday.

Sky Sports subscribers can press the red button to watch featured holes every day from 4.45pm.