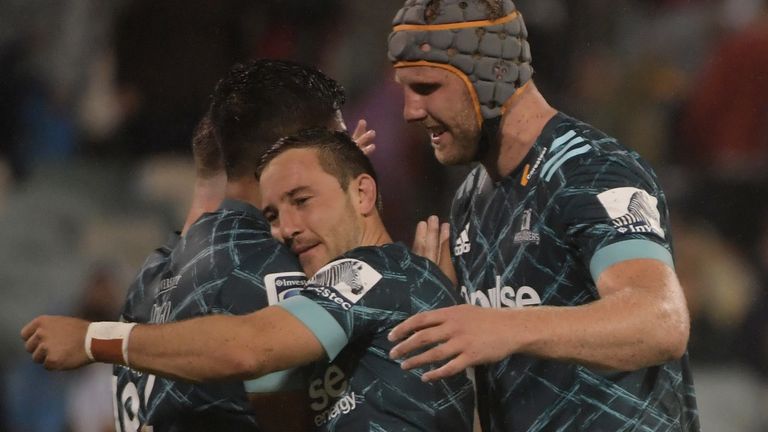 The Chiefs and Highlanders both scored wins on Saturday, while the Highlanders snatched victory with the last play of the game…

Damian McKenzie played a major role including scoring 11 points as the Chiefs continued their unbeaten start to the 2020 Super Rugby season with a 43-17 win over the Sunwolves in Tokyo.

All Blacks playmaker McKenzie missed last year’s World Cup and most of the 2019 season with an ACL injury. However, he has made a strong return over the last two weeks after sitting out the opening round. The hosts took the lead through Garth April, but Warren Gatland’s side soon seized control with quickfire tries from Solomon Alaimalo, followed by Brad Weber going over following a line-out.

Alaimalo and McKenzie combined for the latter to grab the Chiefs’ fourth try, with Lachlan Boshier, Quinn Tupaea and Kaleb Trask grabbing the other tries for the away side.

Jaba Bregvadza and Shogo Nakano dotted down for consolation scores for the home side either side of half time. 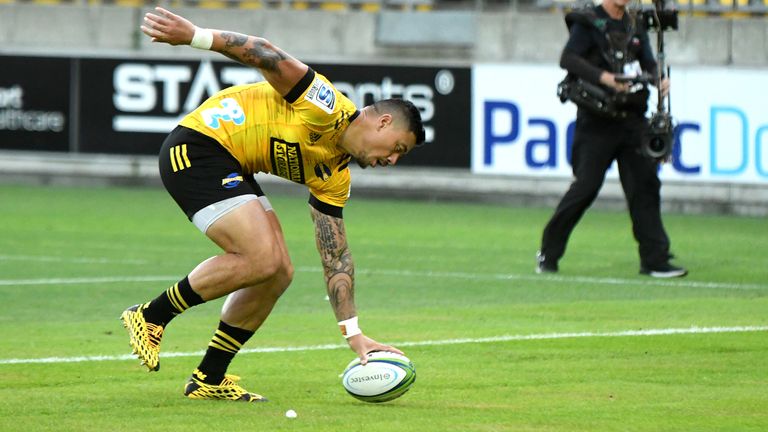 Ben Lam and Jordie Barrett led the way as the Hurricanes ended the Sharks’ unbeaten start to the Super Rugby season at Westpac Stadium.

Lam ran in two tries and Barrett kicked 13 points as the hosts racked up a big victory in a match which featured several long-range tries.

Barrett’s early penalty put the Hurricanes ahead, but the Sharks hit back after Lukhanyo Am interception led to Michael Tambwe scoring.

Another one for Ben Lam! The man is on 🔥

Jordie Barrett slots it over to take the Hurricanes to a 31 – 17 lead.#HURvSHA pic.twitter.com/2U82gVvnDv

The sides went in deadlock at 17-17 at half-time as Wes Goosen and Ngani Laumape went over for the Hurricanes, and Tyler Paul got another back for the visitors while replacement Sanele Nohamba kicked a penalty.

It was all the Hurricanes in the second half though as Lam’s double, plus a further try from Dane Coles and Barrett’s goal-kicking saw them to victory.

The Sharks, however, came away with injury concerns after Makazole Mapimpi and then Boeta Chamberlain failed head injury assessments. 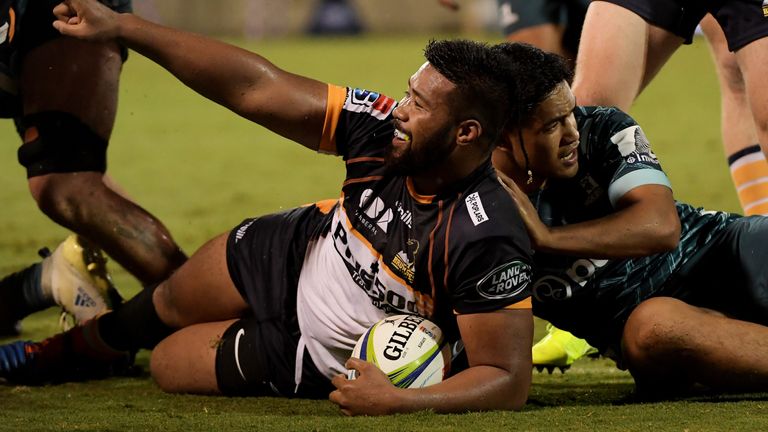 A last-gasp converted try from Teariki Ben-Nicholas saw the Highlanders snatch victory away to the Brumbies in Canberra.

A hat-trick from Folau Fainga’a looked to have been enough for the Australian side to secure the win, with Ryan Lonergan kicking two penalties to edge the home side towards victory as well.