Sunday’s World Cup Pool B match between Namibia and Canada in Kamaishi will not be played because of safety concerns.

Torrential rain and tornado-like winds from Typhoon Hagibis are affecting large parts of Japan in what could be the country’s worst storm for 60 years.

Scotland are due to play hosts Japan in Yokohama on Sunday in Pool A and will be eliminated if the game is cancelled.

However, organisers said they “remain optimistic that Sunday’s remaining matches will go ahead as scheduled”.

Scotland need to take four more points than the host nation to progress to the quarter-finals.

Namibia and Canada occupied the bottom two places in Pool B with only two points apiece.

Organisers said there had been “landslides and flooding” in the vicinity of the Kamaishi stadium and “along access roads to the venue following torrential rain” throughout the night.

“The safety of all involved in #RWC2019 is our primary consideration and fans are advised not to travel to Kamaishi or the venue, which will be closed.”

Also on Sunday, United States are due to play Tonga in Hanazono, with Wales against Uruguay scheduled for Kumamoto.

Tournament Director Alan Gilpin said: “Kumamoto, Hanazono and Yokohama are much further south and therefore outside of the impact of the storm conditions this morning.” 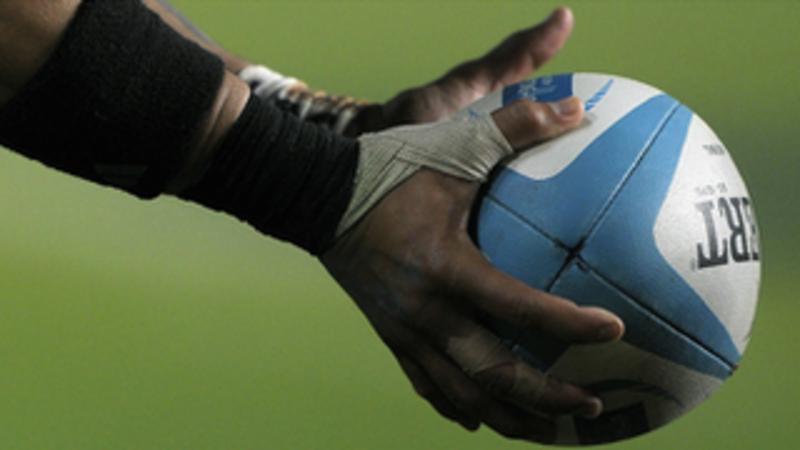 Find out how to get into rugby union with our special guide.