Rugby in the dock: Brain-damaged former stars launch lawsuit against RFU and World Rugby amid claims of negligence and failure to protect players as they target MILLIONS in compensation

Rugby Union’s day of reckoning has arrived as a massive lawsuit is launched on Monday against three leading governing bodies on behalf of 185 brain-damaged former players.

The multi-million-pound claim is being made against World Rugby, the Rugby Football Union and the Welsh Rugby Union. It is the biggest legal action of its kind outside of the United States. 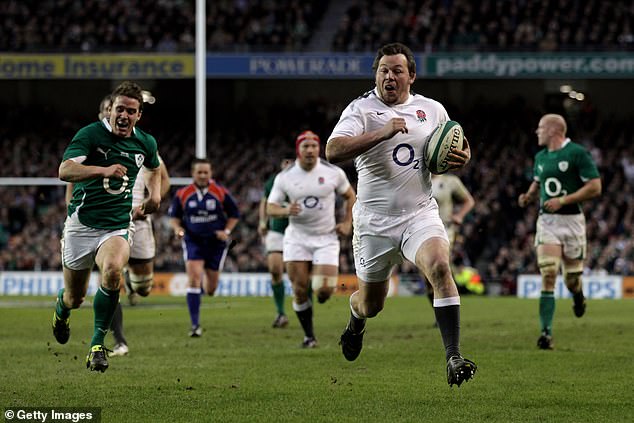 Their damning allegations include that the sport’s authorities failed to: 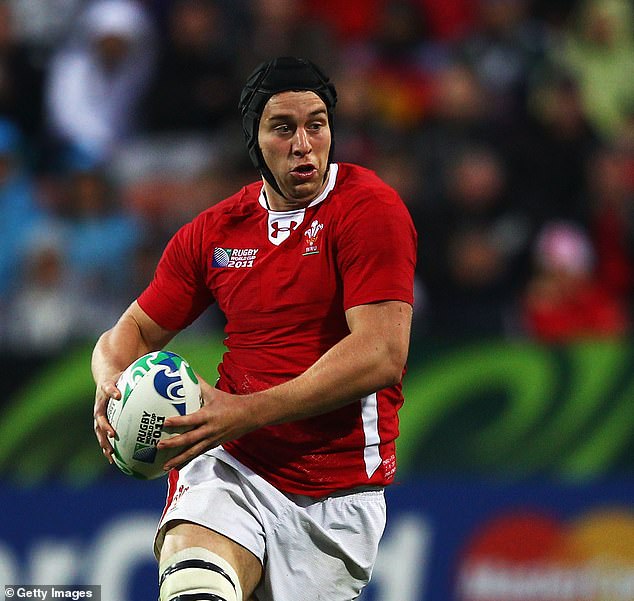 These proceedings have been anticipated for some time and threaten to inflict savage losses on a sport still reeling from the financial turmoil caused by the Covid pandemic. A ground-breaking class action in American football saw the NFL ordered to pay out $1billion to victims of head trauma.

Rugby is unlikely to face costs on that scale but the compensation sum would be substantial if the claimants are successful in arguing that the game’s authorities were negligent in taking sufficient action to protect players.

Those involved in the class action are suffering — in their 30s, 40s and 50s — from ‘irreversible neurological impairments’ such as probable chronic traumatic encephalopathy (CTE), early onset dementia, epilepsy, Parkinson’s disease and motor neurone disease.

The group is being represented by Rylands Law, who also represent 75 rugby league players in a potential claim against the Rugby Football League. The firm insisted that the claim is not just about compensation but also making rugby safer.

Richard Boardman, who is representing Rylands in this case, claimed to Sportsmail last week that thousands more ex-professionals could be diagnosed with brain disease.

‘It’s a ticking time bomb,’ said Boardman. ‘The vast majority of the former players we represent love rugby and don’t want to see it harmed in any way. They just want to make it safer so current and future generations don’t end up like them.’ 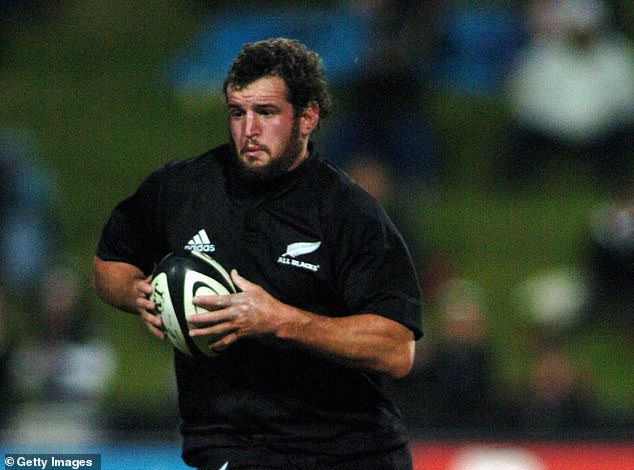 Jones revealed in an emotional recent interview with the Sunday Times that he has been diagnosed with dementia and probable CTE. Laying bare his fears for the future, the former Lions No 8 said: ‘Rugby is walking head-long with its eyes closed into a catastrophic situation.’

The claimants are making a raft of allegations about the governing bodies’ historical failings, such as a ‘disregard for player safety and brain health’. They argue that there was insufficient education about the risk of head trauma and a lack of effective monitoring and adequate compulsory stand-down periods after head injuries.

Speaking to The Mail on Sunday earlier this month, former Bath and England flanker Lipman — now living in Australia, where he grew up — highlighted the way players used to be able to disguise signs of concussion. ‘Everyone cheated those tests,’ said the 42-year-old, who has struggled to come to terms with the impact of dementia and probable CTE. ‘You had to touch a button when a card turned over. It was the most laughable test in the world.

‘In my last season, I was carried off five times. There was a game against the All Blacks at Twickenham where I got a huge knock in the first 10 minutes and had this fuzzy, blurry horizontal line in my vision that didn’t go away. I played on until about 70 minutes. I should have come off but I didn’t.’

CTE is a degenerative disease of the brain which has been found in former NFL players and is suspected to be a condition faced by several ex-rugby players. Symptoms include chronic depression, aggression, significant memory loss, incontinence and drug and alcohol addiction. 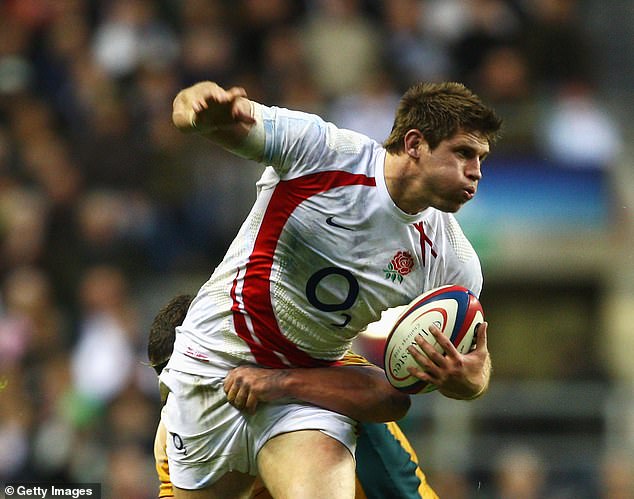 Lipman turned to alcohol as a coping mechanism after his diagnosis and ended up in rehab last summer. ‘It scares the hell out of me,’ he said. ‘I drank because I didn’t want to deal with myself. I was probably drinking two bottles of wine and a couple of beers, four nights a week.

‘I was drinking for the sake of drinking. I hated myself. Two days before I went into the clinic I broke down. I was hanging my children’s washing on the line and I just broke down, on the back deck of our house, crying in the foetal position. A 42-year-old grown man. It hurts.’

World Rugby issued a statement on Sunday which read: ‘As of Sunday afternoon, World Rugby has not been issued with a legal claim. It would be inappropriate to comment until we have received the formal details of any action being taken.’

The RFU were also awaiting formal contact from Rylands before considering a response.