The build-up to the 2023 tournament has been plagued by controversy, with organising committee chief executive Claude Atcher sacked last October and French police raiding their Paris headquarters the following month in a probe into alleged financial irregularities.

Rhino have had the contract to supply training kit such as tackle pads and bags for the last three Rugby World Cups, but tournament officials refused to meet them during bidding for the 2023 tournament and they lost out to a little-known company called Aramis. 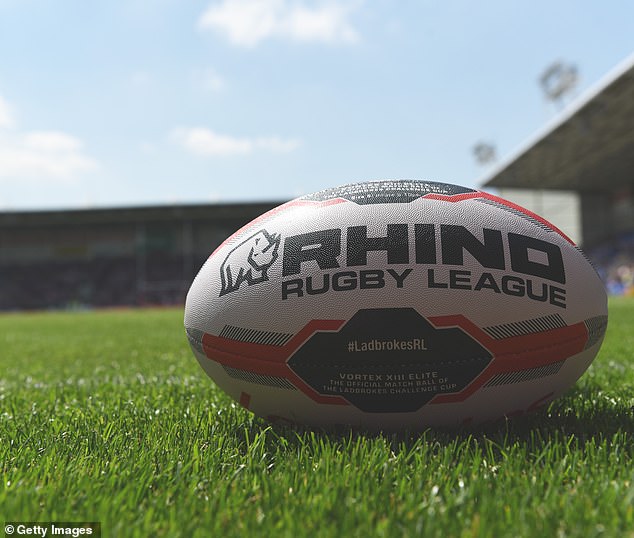 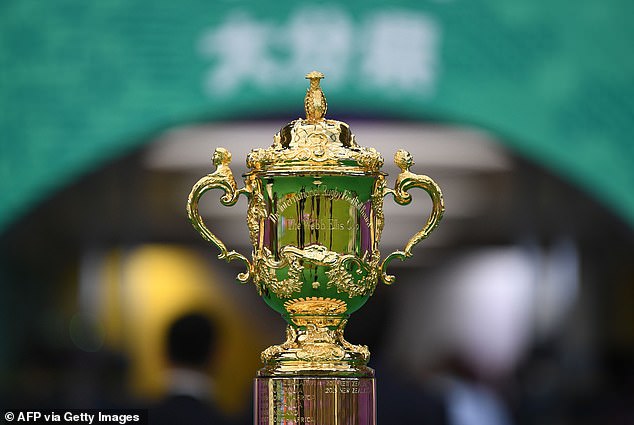 Sportsmail has learned that Rhino have serious concerns about the bidding process and have written a legal letter to the organising committee asking them to open an investigation into the award of contracts.

Rhino’s lawyers are claiming that the London-based company were not given an opportunity to compete fairly for a contract they have delivered for the last three World Cups, with Aramis allegedly offered preferential terms.

The legal letter states that Rhino were told that they had to supply the training kit free of charge as well as paying ‘a considerable cash sum,’ a demand which came as a surprise particularly as they subsequently discovered that Aramis had not been asked to pay. 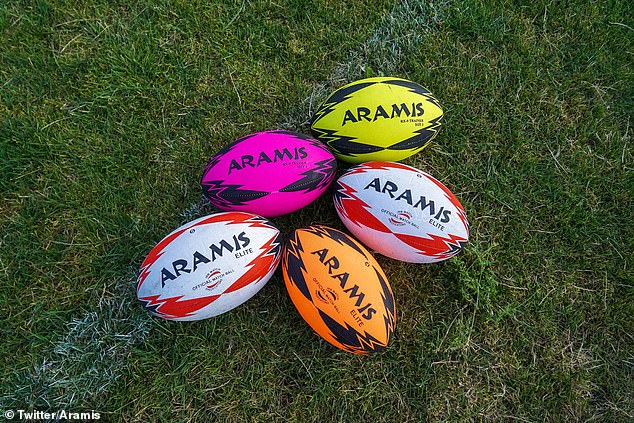 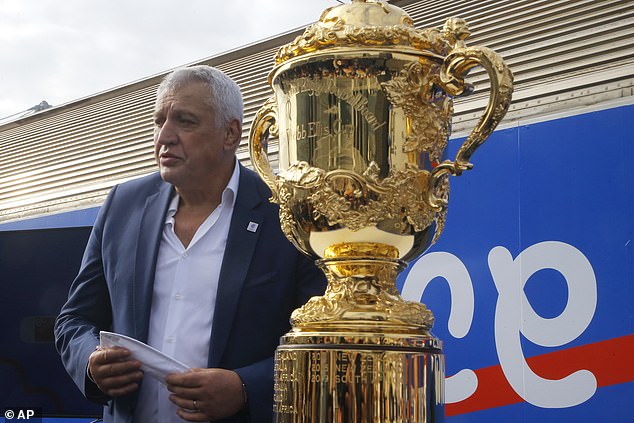 The organising committee’s demands appear to represent a complete change of approach from previous World Cups, when Rhino received a fee of around £800,000 for supplying unbranded equipment.

Rhino’s lawyers also note that many of the staff involved in the award of contracts – including Atcher – have subsequently left the World Cup organising committee.

Rhino claim that the refusal of Rugby World Cup staff to engage with them merits an investigation into the award of the contract, but have yet to receive a response from the organising committee. 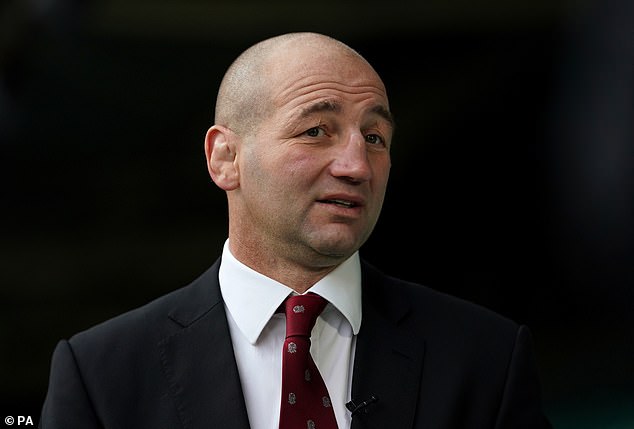 The World Cup has been mired by scandal, with president of the French Rugby Federation Bernard Laporte found guilty of multiple corruption charges and given a two-year suspended prison sentence last month.

‘One of the charges related to a £1.5m shirt sponsorship for the France national team, which was awarded to a friend, the billionaire owner of the Top 14 champions Montpellier, Mohed Altrad.

Laporte also stood down from his role as chairman of World Rugby, who have handed the matter on to their ethics commission, who may take further disciplinary action.