Smith has been sidelined since suffering an ankle issue during England’s Autumn Nations Series finale against world champions South Africa seven weeks ago.

But he returns to Quins’ starting line-up three weeks before England’s Six Nations opener against Scotland for the Heineken Champions Cup appointment with Racing 92 in Paris on Sunday.

And his comeback has arrived with fellow England fly-half Owen Farrell suspended, and another option for Borthwick in the number 10 shirt – Sale Sharks’ George Ford – still to play this season following an Achilles tendon injury suffered last summer. 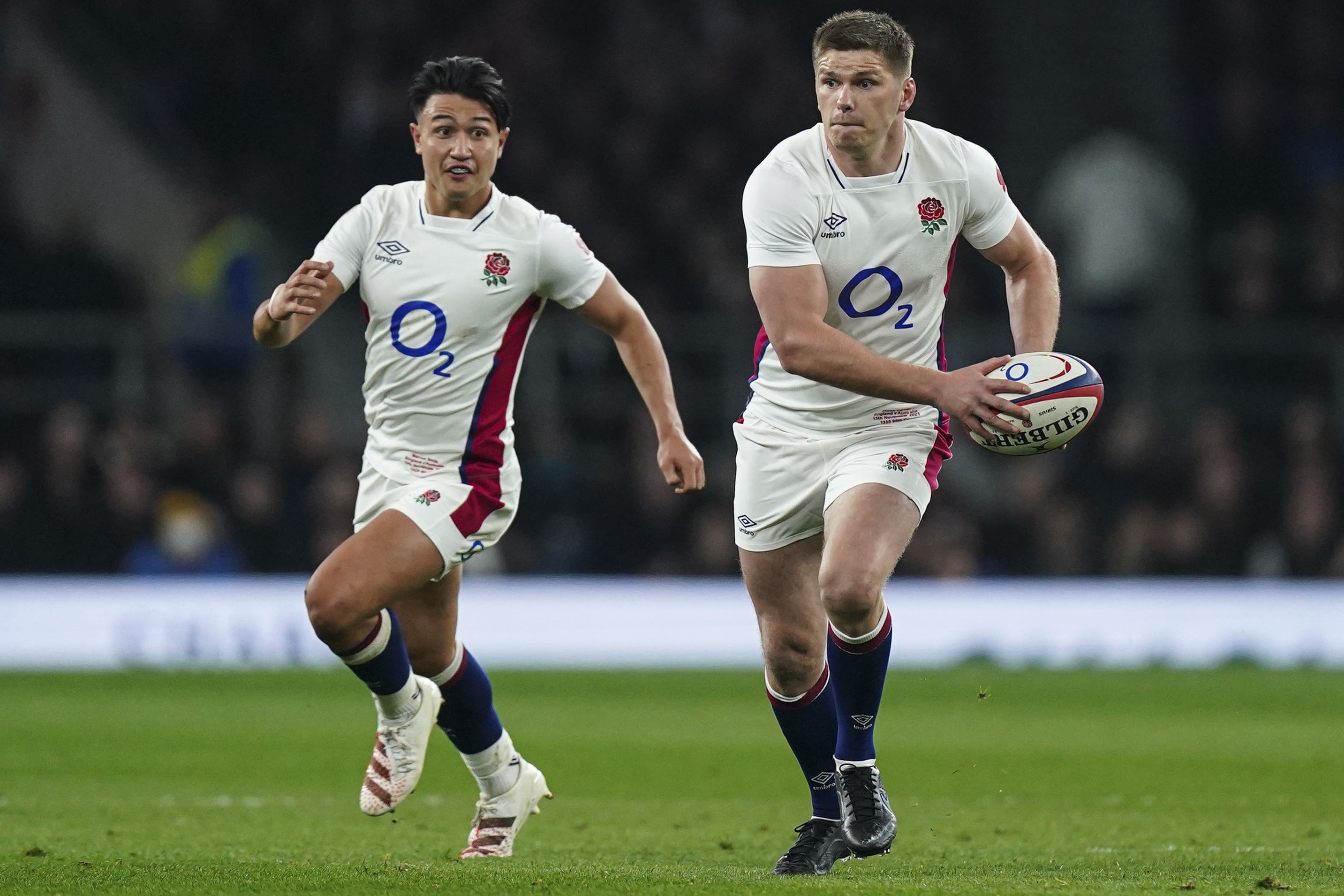 The 33-year-old had been troubled by concussion during the early part of this season and missed England’s entire autumn campaign.

He then featured in Saints’ matchday 23 against Champions Cup rivals La Rochelle last month, but a gluteal injury has kept him out for their last three games.

Lawes now returns, though, lining up at openside flanker in Limerick alongside back-row colleagues Lukhan Salakaia-Loto and Lewis Ludlam.

Borthwick will name his Six Nations squad on Monday, with Smith and Lawes playing again at the end of a week that brought injury setbacks regarding Sale flanker Tom Curry and Exeter hooker Luke Cowan-Dickie.

Curry, who has won 45 caps and skippered England for the first time in last season’s Six Nations encounter against Scotland, suffered a hamstring injury during Sale’s Gallagher Premiership victory over Quins last weekend.

Although the problem is not as bad as Sale first anticipated, he looks set to miss the Scotland encounter, then Italy’s Twickenham visit eight days later.

Sale rugby director Alex Sanderson is optimistic that Curry will be available ahead of England’s clash against Wales in Cardiff on February 25. 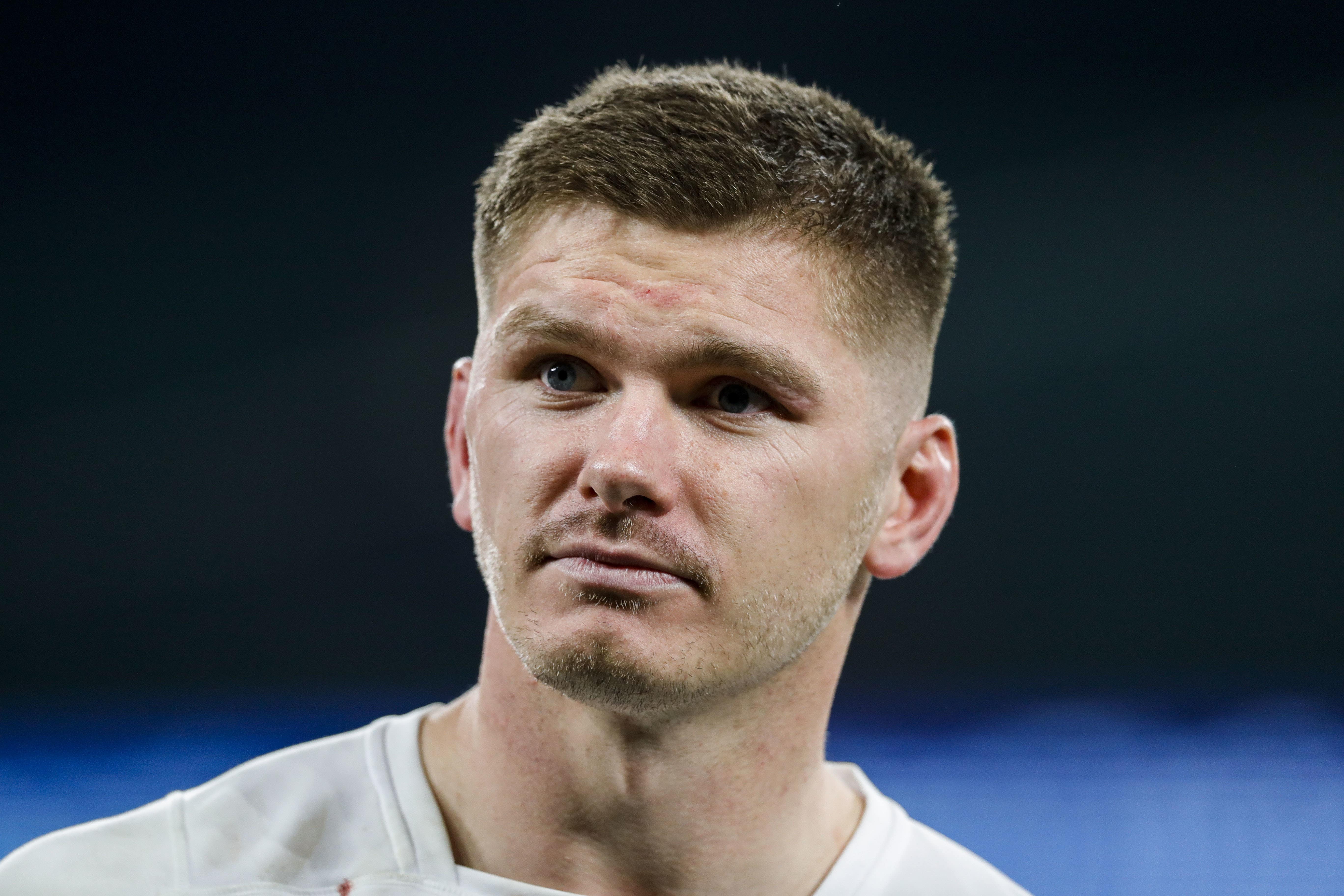 Exeter’s latest update on their front-row forward is that he is due to undergo surgery shortly and will be “sidelined for an unspecified period of time”.