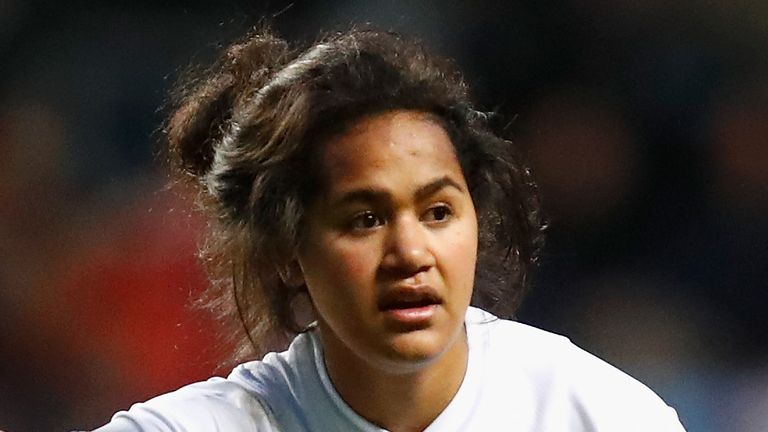 Centre Lagi Tuima will make her first appearance since June 2019 when England Women take on France in the second of a two-Test series at Twickenham on Saturday.

A strong second-half performance from Simon Middleton’s side in Grenoble last weekend saw them secure a 33-10 victory and they will be looking to make it two out of two back on home soil.

Katy Daley-Mclean will captain the side as she wins her 116th cap and becomes the outright third most capped England player of all time.

Claudia MacDonald will start on the wing, with Harriet-Millar Mills at blindside flanker and Worcester Warriors forward Alex Matthews at openside.

Returning Gloucester-Hartpury prop Ellena Perry is among the finishers but the final Test of the year comes too soon for Sarah Hunter who continues her return to play protocols, while Jess Breach will also sit it out after she picked up an injury in Grenoble.

“When I asked Katy if she’d captain the side, I honestly didn’t know it would fall on such an occasion and knowing her as I have come to I’m pretty sure she didn’t either. 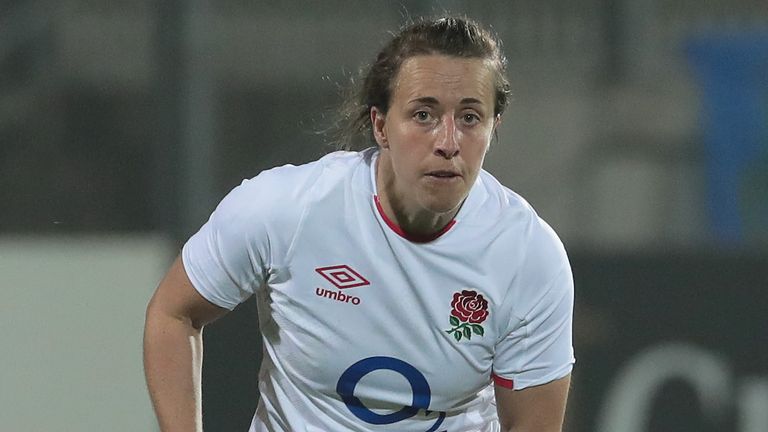 “What I do know is that even after winning the World Cup as captain in 2014, the smile on her face when I asked her to captain the side said everything you need to know about one of England’s greatest-ever players.

“Last week we had to see how we coped without the experience of Katy at fly-half, this week is an opportunity to see how we fare without Emily Scarratt in the starting XV.

“Lagi was out for a long time, she’s now back playing for Harlequins and in training with us and we’re looking forward to seeing what she can do on the Twickenham stage.

“Harriet Millar-Mills thoroughly deserves her start. She’s been exceptional for us on and off the field.

“We’re delighted to welcome Ellena Perry back into the squad. She’s a player that has quality stamped all over her and someone we think very highly of. “We’re absolutely gutted for Sarah [Hunter] but know we need to manage her return to play appropriately. There’s a bigger picture over the next 12 months, come September 2021 we’ll need our captain and that’s our strategy with her.

“Both Marlie Packer and Sarah Beckett have been standout performers for us over the last two games and we are comfortable we know what both of them can do.

“Helena Rowland picked up a knock against France and hasn’t trained fully this week but did more than enough last week to keep her place in the squad. That was one of the most composed and impactful first starts I’ve seen from an England player.

“All the players and staff can’t wait for Saturday in what we know will be another tough game. We set our stall out to work hard and never give anything but our very best over this series of games.

“We really want our performances to reflect the endeavour so many people have shown and are continuing to show to keep our game on the field at such a tough time.

“We wanted to put smiles on people’s faces and we’ll be giving everything we have on Saturday to try and keep people smiling.”