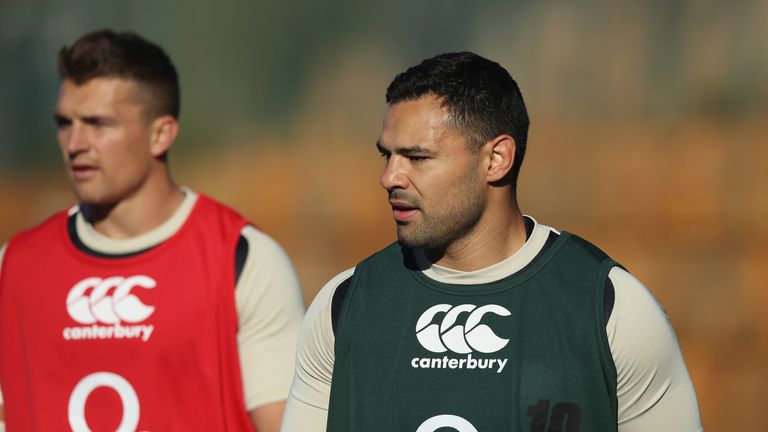 Henry Slade enjoyed playing outside Ben Te’o in the centre of England’s midfield against South Africa.

In the win over the Springboks, Owen Farrell started at fly-half for England for just the third time since the 2015 World Cup, clearing the way for Te’o to play at first centre with Slade at No 13.

It marked a change from the summer of South Africa, when Slade partnered Farrell in the centre with George Ford at No 10.

Slade feels the ability of the 16-stone, 6ft 2in Te’o to get across the gain line adds a power element England were lacking over the summer.

“It gave us a real good balance across the midfield,” Slade told Sky Sports News.

“Myself and Ben have got different strengths so it enables us to play to those strengths rather than, I think in the summer I was hitting crash ball lines. That is not really my bag. 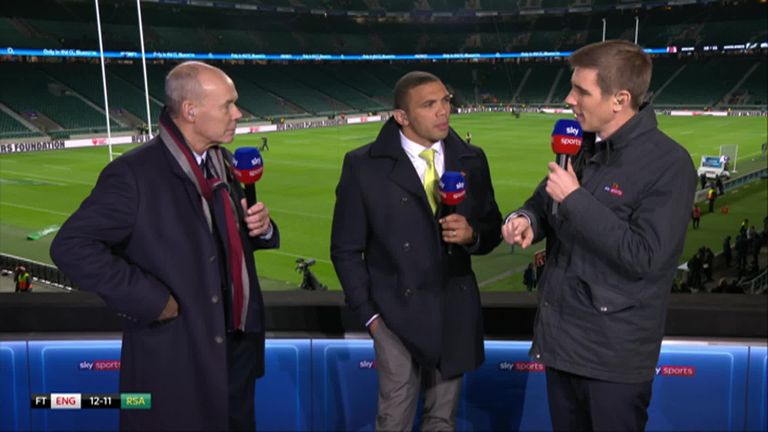 “We have got Ben who is a big lad and can get us over the gain line and I can help out Faz [Farrell] as that second distributor and playmaker.

“So I think we have got a good balance.”

The return of Leicester star Manu Tuilagi – who missed the win against South Africa due to a groin strain – means Eddie Jones has a difficult decision to make about who starts in the centre against the All Blacks at Twickenham on Saturday.

Tuilagi poses a threat to Slade’s No 13 jersey but the Exeter Chiefs man feels they can play together. 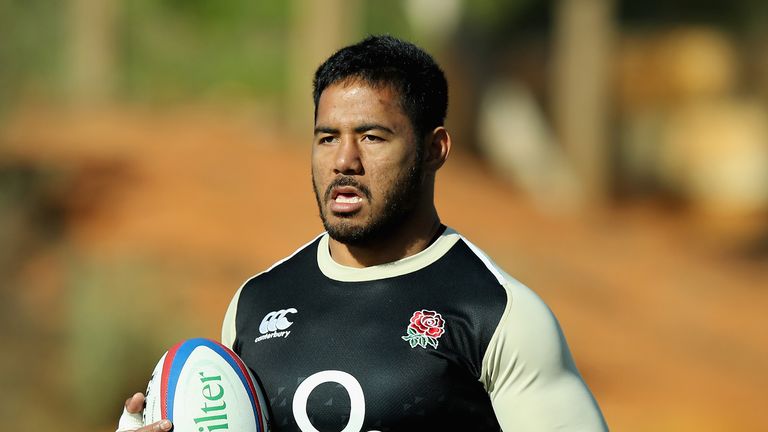 “He has looked good in training this week so I am looking forward to hopefully getting on the field with him if picked,” Slade said.

“He is real good athlete. He is obviously a big, big lad and can get you over the gain line but he is actually pretty quick as well.

“Someone that big, running that quick is a scary prospect so I am excited to have him in the squad. He gives us a real good option.”