Manu Tuilagi’s long-awaited England return has been postponed yet again.

The Leicester centre, a stranger to England’s starting line-up since 2014 due to a succession of injuries, had been picked on the bench to face South Africa tomorrow.

But a groin strain suffered in England’s final training session at their warm-weather training camp in Portugal on Thursday, has kiboshed the 27-year-old’s hopes.

Chris Ashton, gutted to originally miss out on a place in the 23, comes in on the bench.

Ashton is himself on the comeback trail, having not played international rugby for four years.

A seven-week ban for a pre-season red card has restricted him to just one match this season – in which he scored a hat-trick.

England co-captain Owen Farrell said: “Chris has shown in his decisions how hungry he is to play for England. You can tell that by the way he plays.

“He’s a man who lives for scoring tries and hopefully he can do that for England… again!”

On Tuilagi’s absence Farrell added: “The lads have spoken to him and he’s in high enough spirits. It’s not too serious but with his history it’s not one to risk.”

Speaking ahead of the match, Jones said: "We’ve become very well organised in our set piece and have done a lot of good work in Portugal over the last week.

"We have put in a new defence system and our attack looks more organised than it was on the South Africa tour.

“Against South Africa you have got the physical battle up front and then you have to be tactically smart in how you attack against them. We need to find ways to gain momentum, then once we find momentum, convert that to points.

“We are really excited to be back at Twickenham Stadium. It’s been a long time and we can’t wait to play in front of 82,000 fans.” 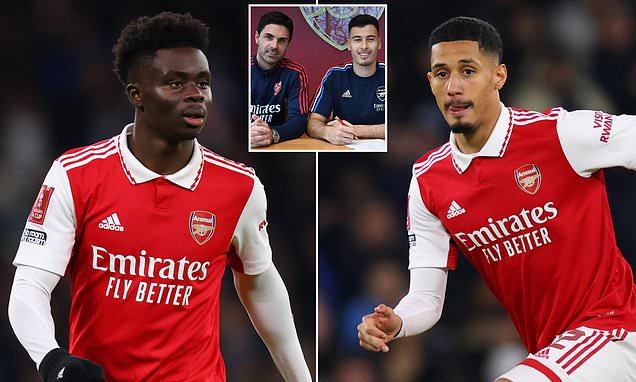 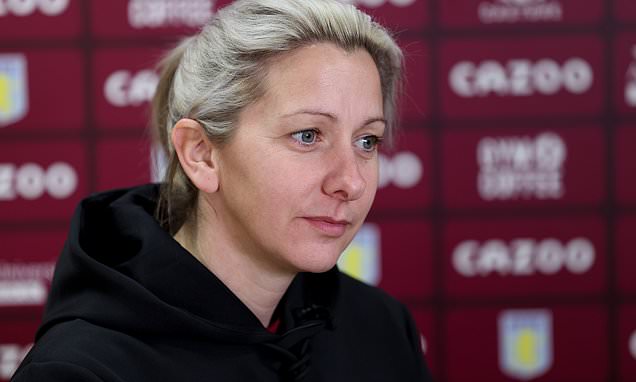