Toto Wolff has outlined Mercedes’ ‘immune system’ as their ‘biggest asset’ in chasing down Formula 1 leaders Max Verstappen and Charles Leclerc. The Silver Arrows endured a difficult start to 2022, having struggled to adapt to new FIA vehicle regulations.

Despite their slow start, the teams revival continued over the weekend, as they collected two of the three podium spots at the French Grand Prix as Lewis Hamitlon finished second and George Russell came home in third. The impressive performance in France was the team’s first double podium since Saudi Arabia in December 2021.

Whilst the Silver Arrows have not picked up a win in 2022, they still have plans of chasing down their rivals Ferrari and Red Bull in the standings. They sit just 44 points behind Ferrari, who have been prone to a mistake or two throughout the campaign despite their successes.

Mercedes’ errors meanwhile have remained few and far between, and Wolff was questioned whether the avoidance of mistakes is key to their successes over recent years. In response he said: “I think the biggest asset is the culture we have in the team. 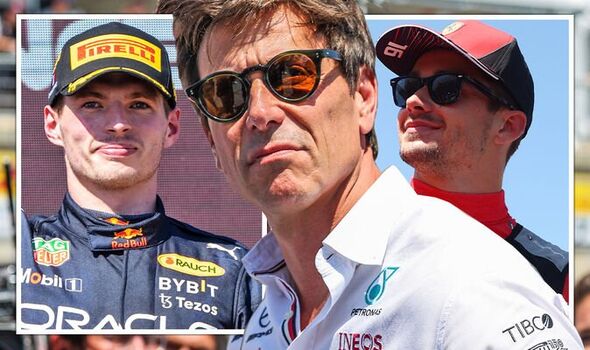 “The immune system of the team, it keeps us working with the right mindset and spirit when it is difficult and our drivers are a part of our culture and a part of our mindset. The drivers make very rarely make mistakes, they squeeze the most out of the car and they are clever – we have seen that [referring to Russell’s pass on Perez] – and they just never let go.”

Whilst Mercedes’ car has not performed in the way they would have wished so far in 2022, one aspect of the vehicle that can not be questioned is its reliability. Highlighting this, the Silver Arrows boss added: “Reliability is strong and we are delivering solid work, we just need to understand how to unlock more performance in qualifying and in the opening stages of the race.” 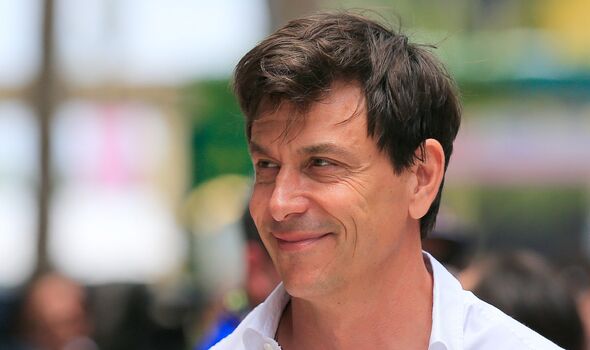 Despite his words, Wolff believes there is still a long way to go with his team’s car after commending his main man Hamilton for being able to battle against his Mercedes, when he is usually in a fight with a title rival instead.

“The situation is very different than when you are fighting for a title,” Wolff said. “Then it’s 100% of concentration to fight the other guy. This is different because we are fighting the car at the moment, we are trying to motivate and energise the team and in the factory.

“Lewis is positive even on days that are not so good, like [qualifying] on Saturday. That attitude is great and that’s something that has really grown with him over the years. You have a seven-time world champion in a car that is just not good enough for a world championship at the moment. He is pushing very hard and maximising what is in the car and gave a faultless delivery.”