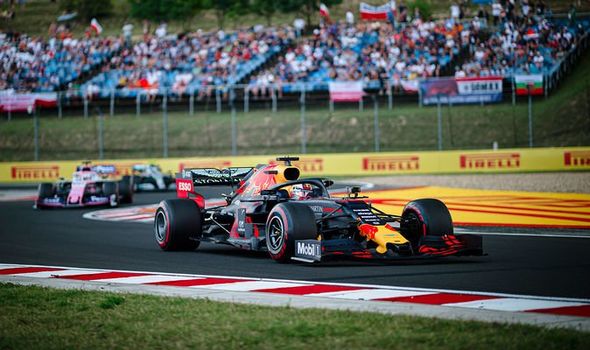 Red Bull’s Max Verstappen is in the form of his life.

The 21-year-old secured the first pole position of his career and heads into today’s race bidding for his third win in the last four outings.

Lewis Hamilton is still in control of the championship, however, with Verstappen 63 points behind in the standings.

But the Dutchman’s impressive form, and Red Bull’s resurgence, has provided a surprise sub-plot to Hamilton’s quest for a sixth world title.

Indeed, a win for Verstappen in Hungary will certainly provide the British star with food for thought during the imminent shutdown.

“It is good that people will stop asking the question about getting my first pole, but for me it never mattered,” said Verstappen.

“I knew it was only a matter of time before it happened, and I needed a bit of luck, too. We are definitely closing the gap to Mercedes.”

Ferrari remain without a victory this season, and look to have fallen behind Red Bull in the pecking order.

The duo of Charles Leclerc, who survived hitting the barriers at the final corner in Q1, and his team-mate Sebastian Vettel will start fourth and fifth respectively. 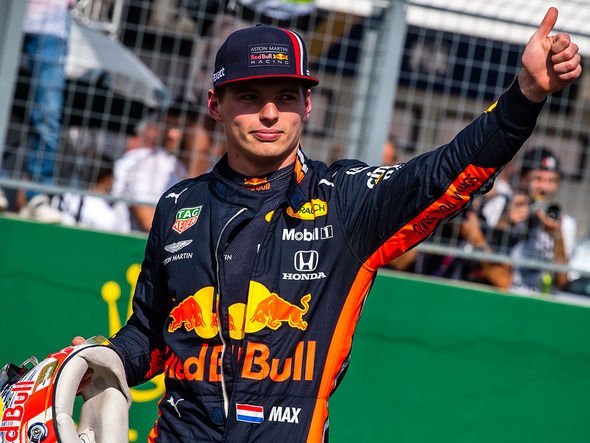 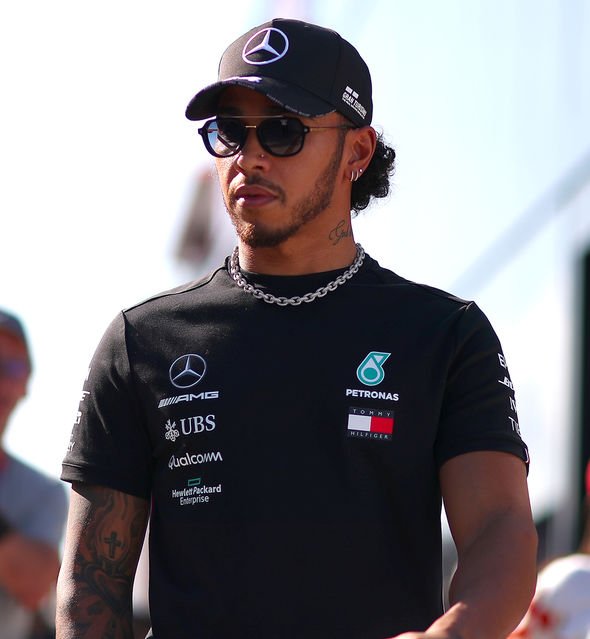 The Hungarian Grand Prix gets underway at 2.10pm BST.

Live radio coverage can be found BBC Radio 5 Live in the UK.

Fans can also listen to the action online via the BBC Sport website.