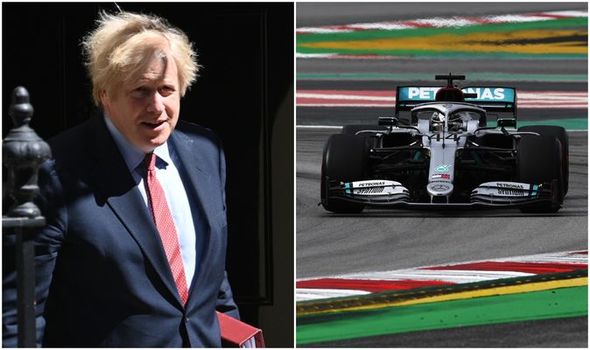 Formula One is hopeful of restarting racing on July 5 – but the eight-race European calendar that has been mapped out by Liberty Media is dependent on the British government exempting sports from its plans to impose a two-week quarantine for those entering the UK.

The Guardian say a plan has been mapped out for the European leg of the season to begin in early July with back-to-back behind-closed-doors races at Austria’s Red Bull Ring.

That would then be followed by a double-header at Silverstone, on July 26 and August 2, before a race in Budapest, Hockenheim or Barcelona.

The final three races in Europe will take place at Spa and Monza in August and September, although the order of those events has not yet been determined.

Unfortunately for Max Verstappen, the Guardian say the postponed Dutch Grand Prix will not return this season – though the Circuit Zandvoort would have been missing the iconic orange-cladded legion of fans supporting the Red Bull driver anyway.

The plan from F1 owners Liberty Media could be announced next week – but there are several factors within the UK which mean there is a lack of certainty as to whether such a blueprint will come to fruition. 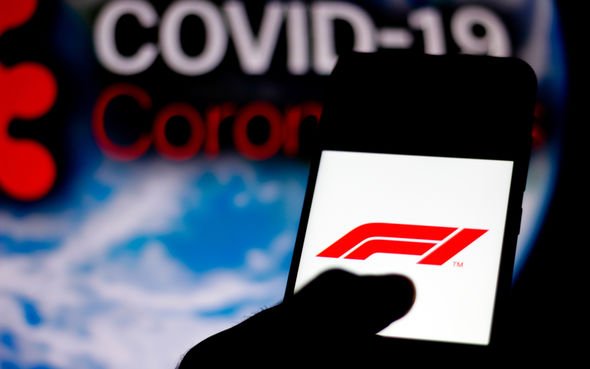 The Department for Digital, Culture, Media and Sport (DCMS) are said to be awaiting an update on whether exemptions will be granted to the 14-day quarantine.

Such measures have not been imposed in the UK yet but is expected imminently, with only arrivals from France and the Republic of Ireland exempt.

The DCMS is said to be arguing for F1 to be included on a list of sports that are given special dispensation to enter the country without having to go into quarantine, dependent on specific requirements.

Culture secretary Oliver Dowden is on board and a decision is likely to be made before the end of this week – though the government is wary of looking favourably on sports in fear it could tempt other sectors to ask to also be exempt.

An F1 spokesman said on the matter: “If all elite sport is to return to TV, then exemptions must be provided. 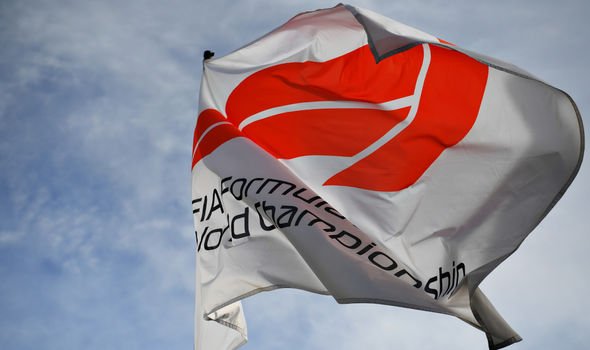 “A 14-day quarantine would make it impossible to have a British Grand Prix this year.

“Additionally, it has a major impact on literally tens of thousands of jobs linked to F1 and supply chains.

“We would be travelling back to the UK on F1-only occupied aircraft and all staff would be tested, making a quarantine totally unnecessary.

“If all elite sport is to return to TV, then exemptions must be provided.”

Should a British Grand Prix double-header not be possible, F1 could restructure their calendar and host two races at Germany’s Hockenheimring.

But F1’s plans simply to restart the F1 season are also dependent on the UK avoiding a second wave of coronavirus infections.

The worst-affected European country, if the infection rate and death toll rises again in the UK in the coming weeks, F1 would have to abandon its plans altogether because seven of the 10 teams in the sport are based in the country.

“That is a major worry for everyone involved,” an F1 source added to the Guardian.

The sport is hopeful of creating a closed environment around races, with testing planned for all individuals before attending events and then also every three days at a race meeting.

Interaction with local communities will also be kept to a minimum, with no spectators at races for the remainder of the season.

F1 has been in shutdown since mid-March but chairman Chase Carey insists he is “increasingly positive” of being able to stage a season comprising of up to 16 races despite having to postpone or cancel 10 thus far.

After the European leg, F1 is considering holding a race in Canada or Singapore, with proposed meets in Azerbaijan, Russia, China and Japan.

In addition races could also be held in the United States, Mexico, Brazil, Vietnam, Bahrain and Abu Dhabi – all of course dependent on each country’s COVID-19 situation.

Carey added: “We’re in discussion with all of our promoters, as well as some tracks that are currently not on our 2020 calendar, to ensure we explore all options. 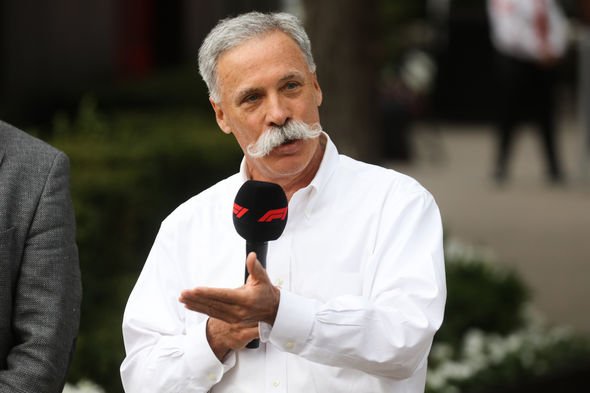 “We have two primary challenges: identifying locations where we can hold the race, and determining how we transport all necessary parties and their equipment to that location.

“We feel increasingly positive about the number of locations that will be able and want to hold a race this year. We hope to be able to allow fans to attend in the latter part of the year.”

Though he also admitted: “We’re actively engaged with lenders of a revolving credit facility.

“They’ve been very supportive as we work together to identify potential changes … to enable us to navigate through the potential scenarios, including the remote possibility of no racing in 2020.”