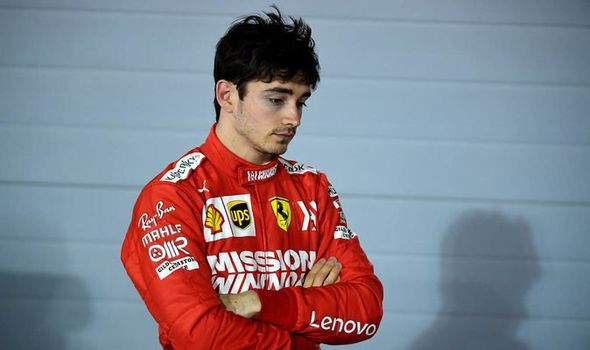 The 21-year-old looked to be coasting to his first victory in F1 only for an engine problem to ruin his weekend.

Brundle believes it was the first time we heard a more animated Leclerc over his team radio and has told the youngster to learn from Schumacher and his handling of cars that had problems.

He told Sky Sports: “It’s the first time we’ve heard Charles on the radio sounding ragged and animated, but he soon calmed that down and managed his problems to the end of the race.

“Michael Schumacher was the master of maximising the pace of an ailing car, and Charles needs to investigate that.

“But nonetheless, he was able to bring it home on the podium with the help of the Safety Car deployed to recover the stricken Renaults.

“He was most magnanimous and charming post-race, serving only to make us even more sorry for him.

“The dynamics of the Ferrari pairing will be fascinating this year, just as we expected. 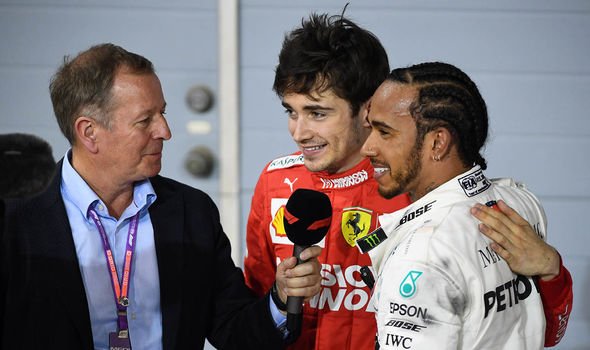 “And the open calmness of the whole team is a breath of fresh air which is paying dividends.

“Team boss Mattia Binotto impresses me greatly in his authority and maturity.”

Brundle also believes Hamilton would have rather Leclerc win as he dominated the whole weekend in Bahrain.

The Sky F1 pundit added: “I’ve rarely witnessed so many F1 fans and paddock folk willing on one driver to win, regardless of their normal partisan support and associations. 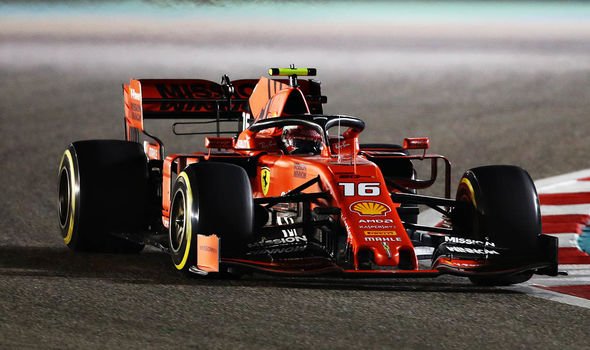 “I sensed even Lewis Hamilton would have been satisfied to finish second to young Charles Leclerc in his rapid matte red Ferrari.”

F1 returns with their 1000th Championship round next time out.

The Chinese Grand Prix takes place from April 12 to 14.

Last year the race was won by Daniel Ricciardo who has since left Red Bull for Renault.