The Washington Football Team believes it looks “very promising” for quarterback Alex Smith to start Sunday night against the Philadelphia Eagles, but the team wants to see how his calf feels during pregame warm-ups before making a final decision, a source told ESPN’s Adam Schefter.

Smith, who practiced for a second consecutive day Friday, is listed as questionable for Sunday’s game, but a source said Washington is planning to have him start, as it has all week.

Washington (6-9) will win the NFC East if it beats the Eagles (4-10-1). The team has lost two consecutive games with Smith unable to play.

Smith practiced on back-to-back days for the first time since suffering a strained right calf during a Dec. 13 game vs. San Francisco. Last week, Smith did not practice until the Friday before the game; his calf did not respond well the next day, and he missed his second straight game.

If Smith can’t play, the start would go to Taylor Heinicke, who relieved Dwayne Haskins Jr. in the fourth quarter of Sunday’s 20-13 loss to Carolina. In two drives, Heinicke completed 12 of 19 passes for 137 yards and a touchdown.

Haskins was released Monday after struggling on the field and running afoul of COVID-19 protocols off it.

Washington signed Heinicke on Dec. 8 to its practice squad; he has been on the active roster the past two games. 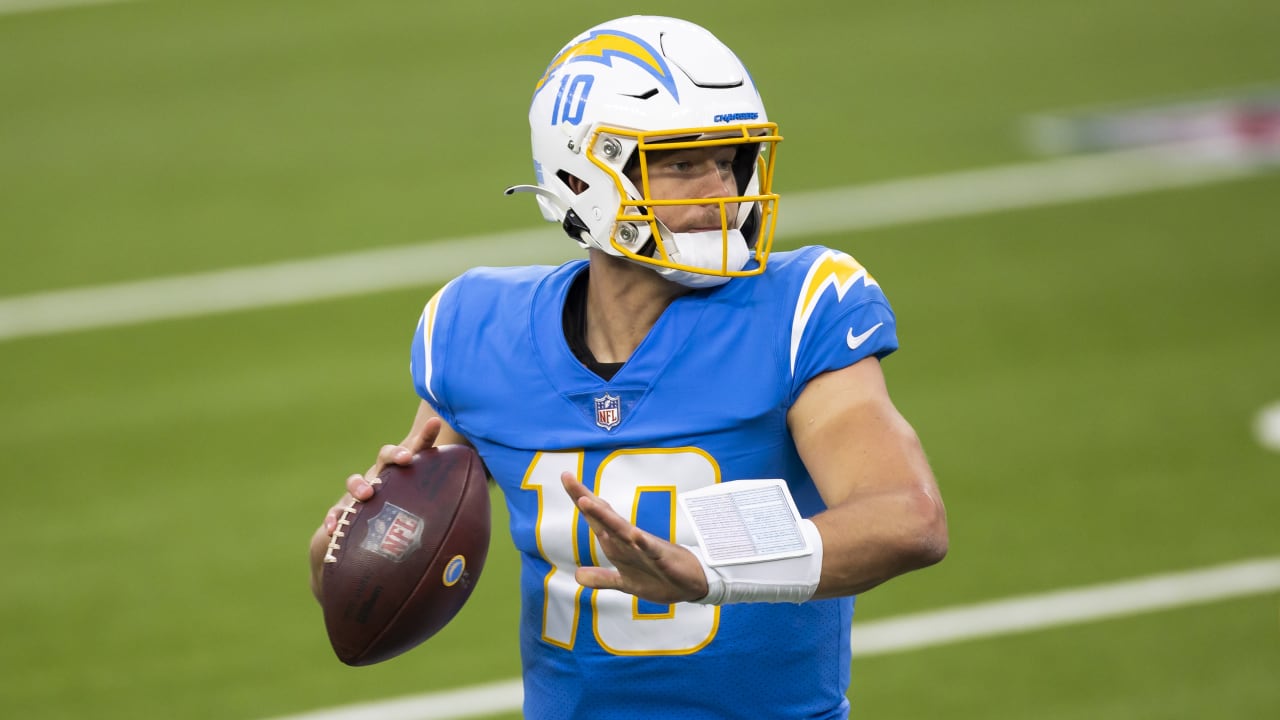 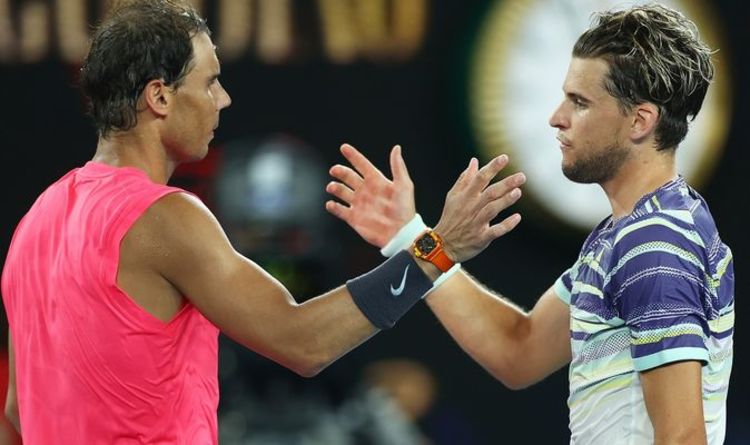 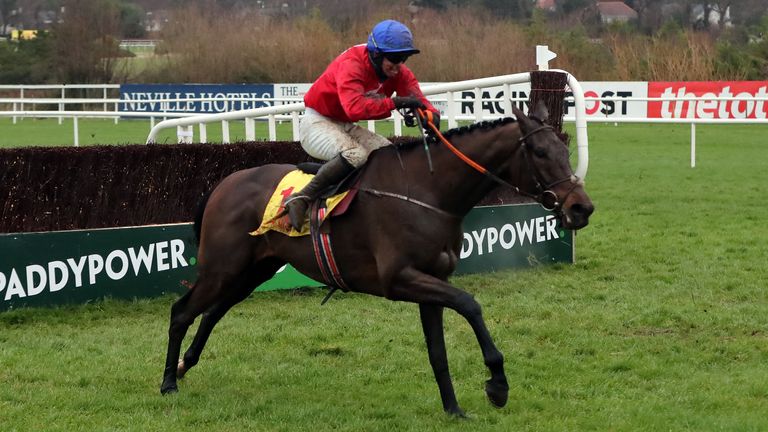 A Plus straight to Cheltenham 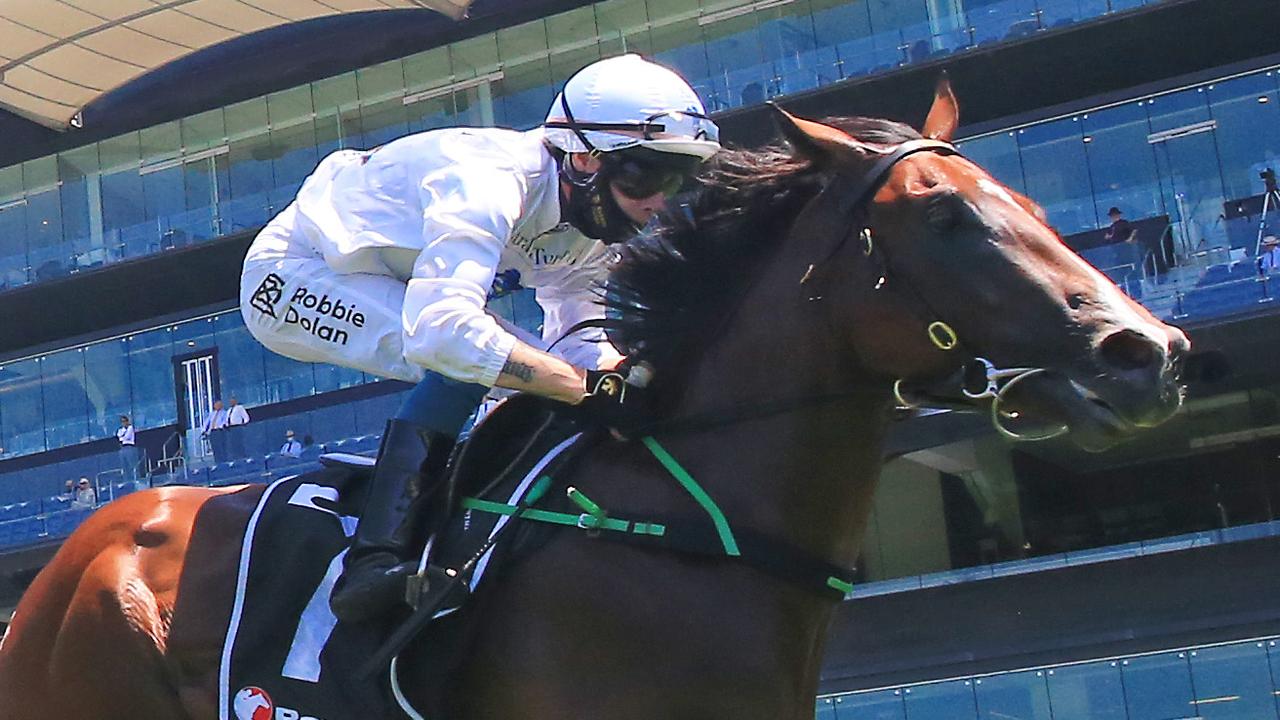