The college football season rolls forward into Week 9, and college football DFS players have another opportunity to cash in. FanDuel is hosting a $30,000 CFB Wishbone, while DraftKings is featuring a $100,000 Saturday Spectacular. Before entering these or any other Week 9 college football DFS tournaments or cash games, be sure to check out the top Week 9 CFB DFS picks from Mike McClure. He’s a predictive data engineer and professional DFS player with almost $2 million in career winnings.

McClure uses a powerful prediction model that simulates each snap of every game 10,000 times, taking factors like matchups, statistical trends and injuries into account. This allows him to find the best values and create optimal DFS lineups that he shares only over at SportsLine. They’re a must-see for any CFB DFS player.

Last week, he was all over Missouri’s Albert Okwuegbunam on DraftKings. The result: Okwuegbunam went off against Memphis with six catches for 159 yards and three touchdowns. Anybody who had him in their lineup was well on the way to a profitable day.

For Week 9, we can tell you McClure is banking on Oklahoma quarterback Kyler Murray at $10,600 on DraftKings and $10,400 on FanDuel.

Murray, one of the most dynamic quarterbacks in the nation, has thrown for almost 2,000 yards on the season along with 25 touchdowns and just three interceptions. He also brings huge value as a runner, rushing for 428 yards and five additional scores. He’ll take aim at a Kansas State defense that has been shredded this season, giving up over 400 yards per game.

Another one of the college football DFS picks he loves: Purdue receiver Rondale Moore at $9,500 on FanDuel. Moore was a crucial part of Purdue’s Week 8 upset of Ohio State, going off for 12 catches for 170 yards and two touchdowns.

That might have been the first time some around the nation saw him, but the speedy freshman has been putting up huge numbers all season long (57-728-8), including five 100-yard games. He’ll look to keep it rolling against a Michigan State defense ranked 11th in the Big Ten against the pass.

McClure is also targeting a player capable of putting up massive numbers because of a dream matchup on Saturday. This CFB DFS pick could be the difference between winning your tournaments and cash games or going home with nothing.

So who is DFS pro Mike McClure putting in his optimal Week 9 lineup for college football? Visit SportsLine now to see full optimal college football DFS lineups for FanDuel and DraftKings from a professional DFS player who has almost $2 million in career winnings, and find out. 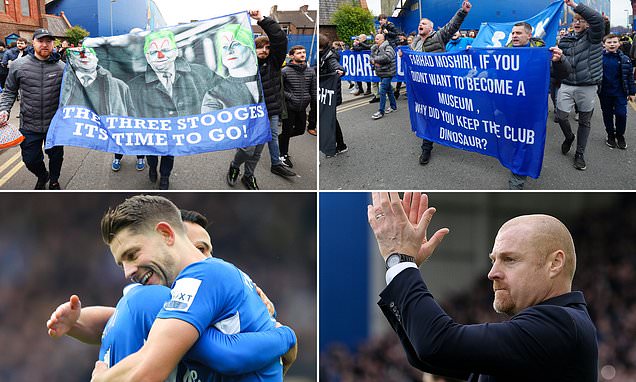 DOMINIC KING: A day that started with protests ended with jubilation 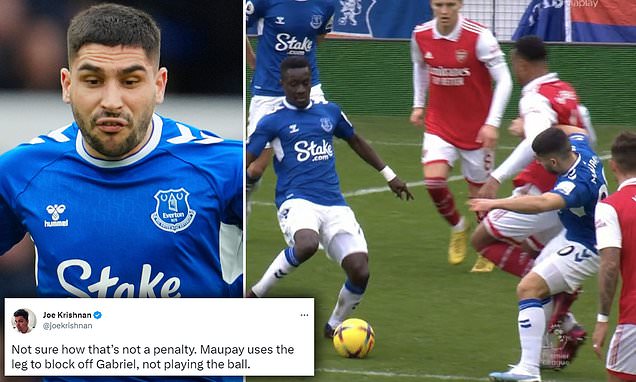