NBA analyst Chris Broussard is concerned Kawhi Leonard’s body could “give” at any given time.

Leonard has already enjoyed an incredibly successful career at the age of 28, but his time in the NBA has also been plighted with injury problems.

He played just nine games in his final season with the San Antonio Spurs with team medical staff insisting he was fine to play and the player’s camp saying otherwise.

Leonard eventually got traded to the Toronto Raptors, where they put him on a “load management” programme to ensure he remained fit throughout the season.

And it worked to Toronto’s advantage as Leonard was able to lead the Canadian team to their first ever NBA championship as well as clinching the Finals MVP.

Now back home in Los Angeles with the Clippers, Leonard is hoping to win his third title.

But it’s been clear that Leonard still doesn’t feel comfortable enough in his body to play a full regular season, having been rested for one of back-to-back games.

Despite that, Leonard still picked up a small knee contusion against the Houston Rockets which kept him out of the three following matches. 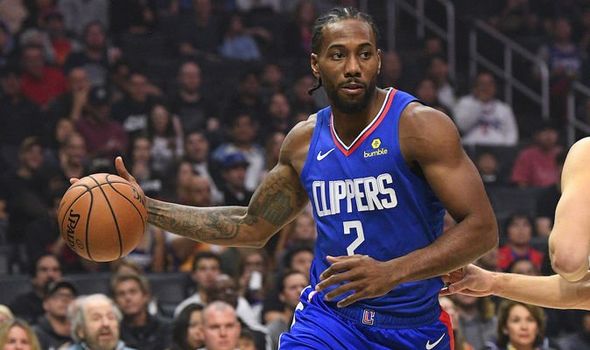 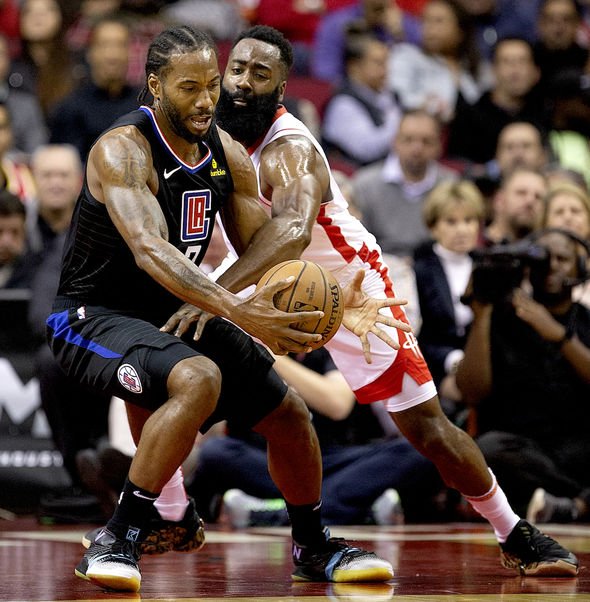 And Broussard has suggested that Leonard’s “fragile” body may cost the Clippers in the long run.

“My concern is not the load management, my concern is that for as big and strong and tough as Kawhi Leonard is, he apparently is incredibly fragile – his body,” he said on Undisputed.

“If you look at his first four years of his career in San Antonio, he averaged 63 games a year.

“They’ll tell you there he felt like he had to be 100 per cent to play and if he wasn’t then he wouldn’t play.

“In his eight years, he’s played more than 70 games twice. 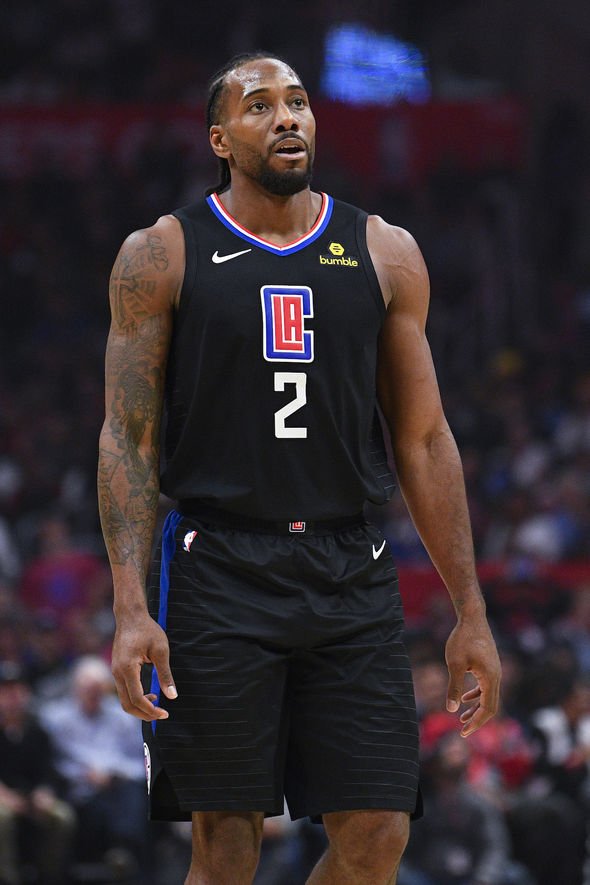 “Then of course he has the injury against Golden State in the playoffs, plays the nine games.

“Last year you do load management – only play 60 games – and you’re still hobbled in the playoffs.

“He was great in the playoffs but he was hobbled and now you’re load managing and you still come down with the knee bruise.

“So my concern if I’m the Clippers is that any moment, this guy’s body might give.

“I’m concerned that his body might not be able to hold up.”