The Open: Four qualify for Royal Portrush at Singapore Open 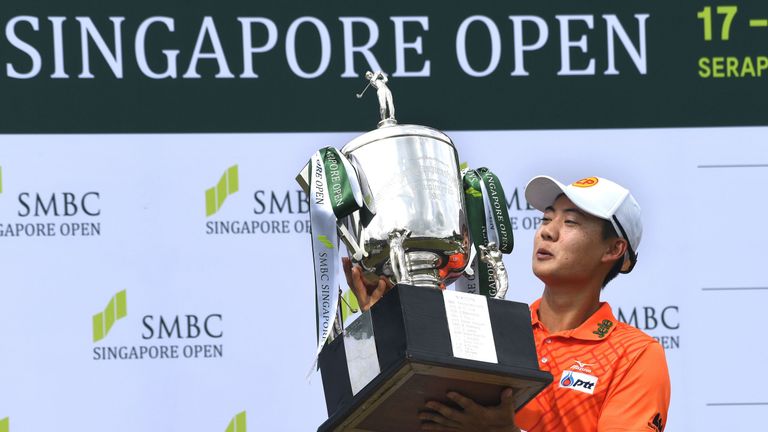 Jazz Janewattananond secured one of four qualification places for The Open after winning the SMBC Singapore Open.

Janewattananond fired seven birdies on his way to a final-round 65 at Sentosa Golf Club to claim a two-shot victory over Paul Casey and Japan’s Yoshinori Fujimoto.

Fujimoto also booked his place at Royal Portrush for the final major of the year, with Doyeob Mun and Prom Meesawat – who both finished in a share of fifth – taking the other two spots. 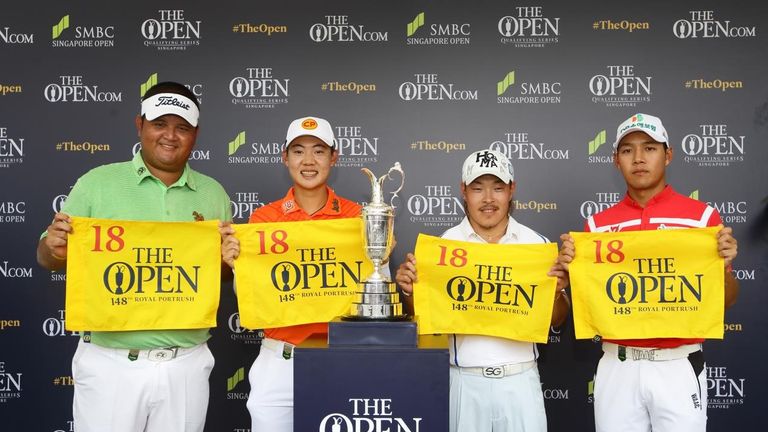 “Playing in The Open last year was a huge moment in my career and I’m so happy to have qualified again by winning the Singapore Open,” Janewattananond said. “Getting a place in The Open is the best and I am looking forward to Royal Portrush now.”

Casey – one of seven players in the field already exempt for The Open – matched Janewattananond’s closing 65, while fellow Englishman Matt Fitzpatrick finished a further two strokes back in fourth spot. 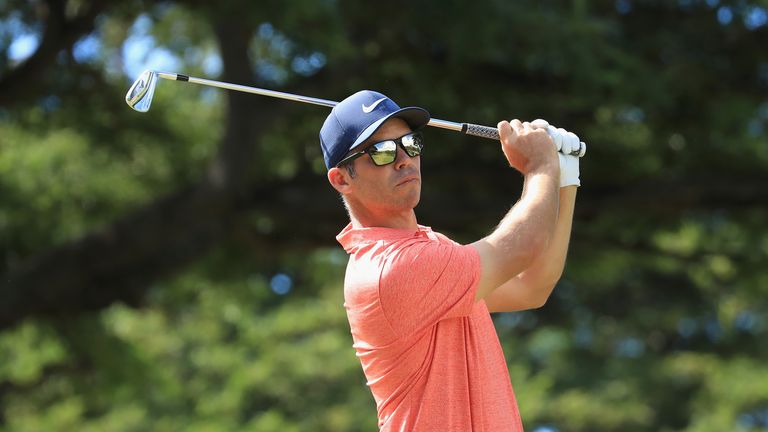 Janewattananond, Fujimoto and Meesawat have all made one previous Open appearance, while Mun has yet to make a major appearance.

The next event in The Open Qualifying Series will be the Arnold Palmer Invitational at Bay Hill from March 7-10. The Open is held at Royal Portrush from July 18-21, live on Sky Sports.