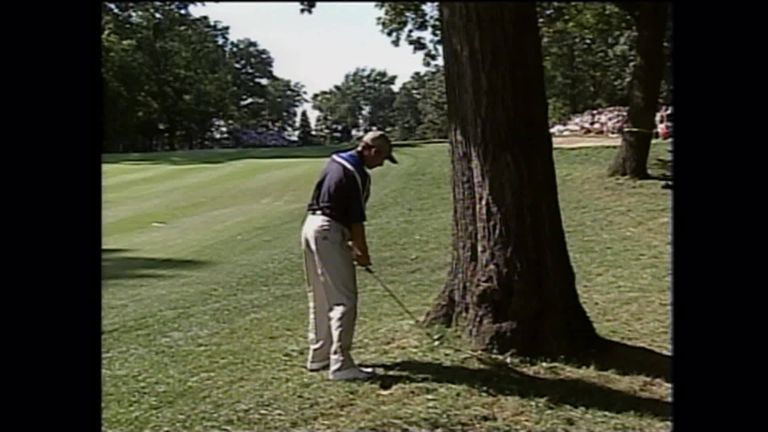 Tiger Woods has the chance to match Jack Nicklaus and Walter Hagen’s record for most wins at the PGA Championship, 20 years on from his first of four victories in the event.

Woods registered his second of 15 major titles at Medinah in 1999, where he survived a back-nine wobble and a final-round tussle with a teenage Sergio Garcia to hold onto a one-shot win.

The world No 1 began Sunday tied at the top with Mike Weir but raced clear of the field by following a front-nine 33 with a birdie at the 11th to briefly hold a five-stroke advantage. 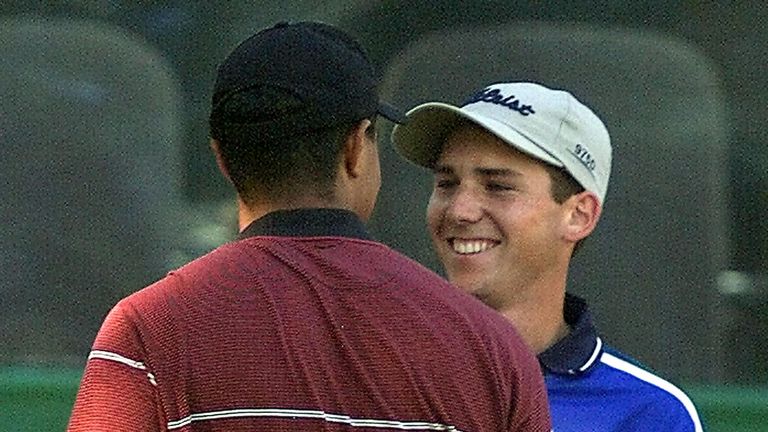 The contest was blown wide open when Woods bogeyed the 12th and Garcia – playing in the group ahead – rolled in a 15-foot birdie at the par-three 13th, where Woods found water off the tee on his way to a double-bogey.

Garcia bogeyed the 15th to restore Woods’ two-shot cushion although his round is remembered for the incredible “closed-eyes” shot from behind a tree at the par-four next, where the Spaniard ran down the fairway on his way to saving par. 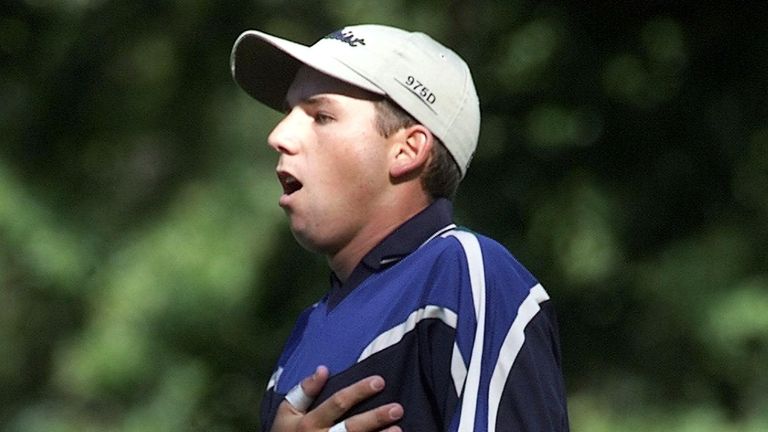 Woods bogeyed the 16th to see his lead cut to one and holed an eight-footer to avoid dropping a shot at the next, before making a two-putt par at the last to cling onto a one-shot victory.