Justin Rose is targeting the ‘double whammy’ of the first successful title defence of his career and a return to the top of the world rankings in the Turkish Airlines Open.

Rose spent two weeks as world No 1 earlier this season after finishing second in the BMW Championship, but would love to get back to the summit in style with a second consecutive victory at the Regnum Carya resort in Antalya. 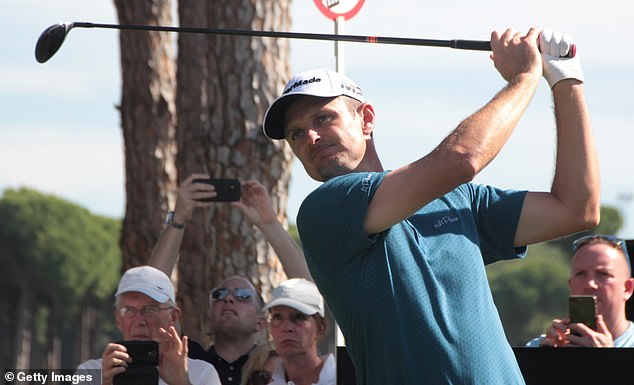 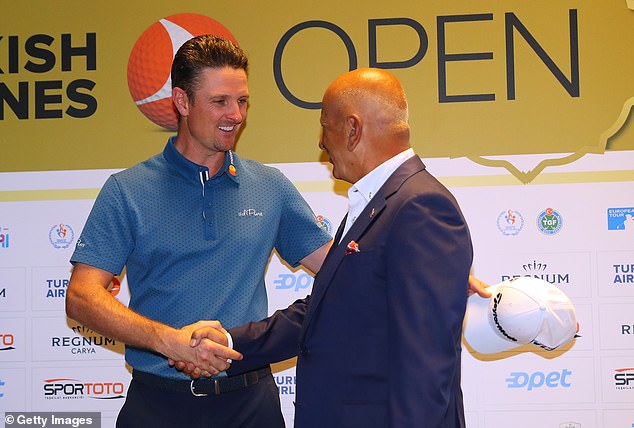 ‘It’s something I haven’t been able to do much in my career and that was a goal, certainly for that collective three events.

‘I said a while back that I wanted to get to world No 1 by winning golf tournaments so this would be a great place to knock off two big goals of mine, because once you get a taste for being No 1 it’s quite nice and to defend a title would be a special feeling, too. I’m keenly aware of the situation.

‘I felt I could really improve between three and eight feet, so I built some putting drills to help me improve that. And then this year, on the PGA Tour I was ranked No 1 from four to eight feet.

‘That’s how I set my goals but as early as May this year people started talking to me about world No 1. There was a mathematical chance at the Players Championship, which surprised me.

‘I didn’t realise it was that close to me, really, and once it was on the cards it became more of a goal and once I achieved it was a milestone moment in my career and one that I’m proud of for sure.’ 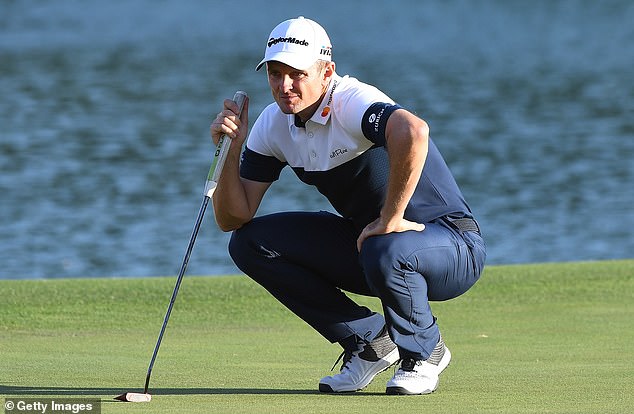 Rose was also a member of Europe’s victorious Ryder Cup team at Le Golf National in September and has backed vice-captain Padraig Harrington to lead the defence of the trophy at Whistling Straits in 2020.

‘I think it’s his time,’ Rose added. ‘There’s a bunch of guys who deserve it but there’s not enough Ryder Cups for everybody to get it. I think with someone like Padraig, who is a three-time major champion, his record certainly suggests that he deserves it.

‘I think he’s been brilliant in the team room in his vice-captain role. No job is too small. He’s happy to muck in and do the most menial of task or the biggest of tasks.

‘When Thorbjorn (Olesen) was very disappointed about not playing on the Saturday, Padraig was the one that was around him for most of that day and made his day much better, much easier.

‘I think Padraig handles his jobs as vice-captain really well and the players respond and respect that. It bodes well for a captaincy.’