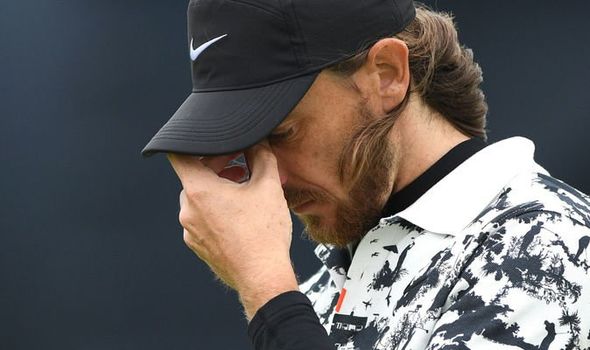 The 28-year-old from Southport, who also finished runner-up at last year’s US Open, admitted his latest near-miss hurt more than the loss to Brooks Koepka at Shinnecock Hills.

“I’m disappointed and a bit low,” admitted Fleetwood. “Those first few holes, when you start four back, are pretty crucial. I didn’t do a good enough job of pressing at that point.

“I’m happy for Shane, don’t get me wrong, but it’s not great now.

“I’m not putting down the US Open but if I could pick one event it would be The Open. It’s my dream and it always will be and I was teeing off in the last group on Sunday with a very, very good chance.

“So it feels a lot rougher when you feel like you’ve come so close to what you’ve dreamed of as a kid.”

Fleetwood, who shot a closing three-over par 74, described the conditions during the final round as “shocking, shocking weather” and paid tribute to Lowry’s ability to stay afloat in them.

He added: “It was just brutal. That is part of the Open, that’s what it’s supposed to be like and it was rough at times. I think the course played really, really difficult,” he said.

“I think everybody would have got to a point when they started going backwards. When the winds are like that on a links course, it plays hard – that’s just the way it is. I think that makes Shane’s round of one-over even more impressive. 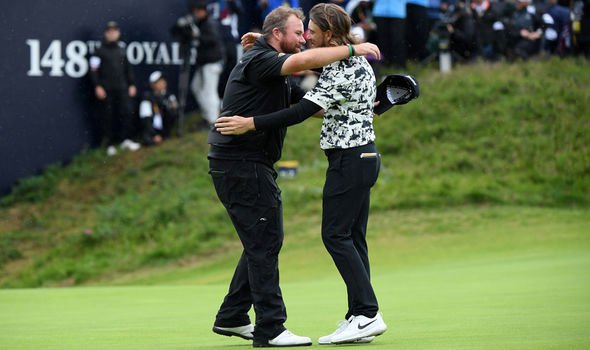 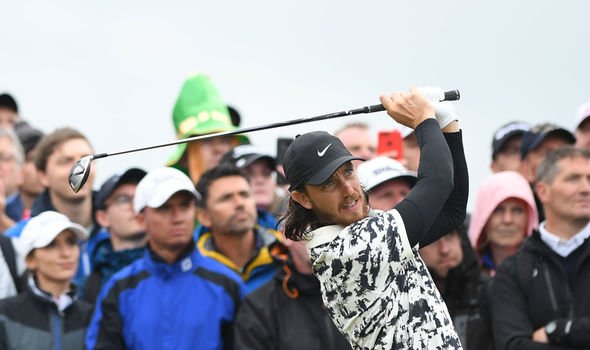 “He literally controlled the tournament from the start of today until the end, and that’s a very, very impressive thing to do.”

Lowry said: “This feels like an out-of-body experience. I was so calm coming down the last! I couldn’t believe it. What a day. It was difficult out there, the weather was so hard.

“I wasn’t going great during the middle of the round, but then I took a look at the leaderboard and saw everyone else was struggling, and then it became a two-horse race between me and Tommy.

“And that was good for me, I think, because I could focus on Tommy as far as I could. I told my caddie that I couldn’t stop thinking about winning, but he said: stay with me, stay with me. And kept on my back.”