The decision in Jess Varnish‘s employment tribunal appeal will be announced on Tuesday.

The 29-year-old, who was controversially dropped from the Great Britain programme for the 2016 Rio Olympics, argued at the original tribunal that she should be considered an employee of British Cycling or the funding agency UK Sport.

But the judge agreed with the governing bodies that the lottery funding provided to athletes like Varnish made them more akin to students receiving grants than employees. Varnish won the right to an appeal in December last year and it was heard in May.

Varnish said in December, when the right to an appeal was granted: “We could easily have walked away after the original decision went against us, however, I believe we’re doing the right thing by not giving up.

“I want to give athletes an opportunity to hold to account employees of governing bodies, who they interact with on a daily basis, and have significant control over their careers and opportunities.

“I continue to think it’s unfair that athletes still have no structured means to do this, and I hope this appeal will be the first step towards affecting change, and bring about a fairer, more modern high performance system in the UK where athlete welfare is not just a soundbite, but something that we all believe in.”

Former European track champion Varnish was dropped from the team shortly after she and Katy Marchant narrowly failed to qualify for the 2016 Rio Games in the team sprint.

Both criticised their coaches after their final race for mistakes made during qualification but only Varnish was let go, with British Cycling claiming it was for performance reasons. 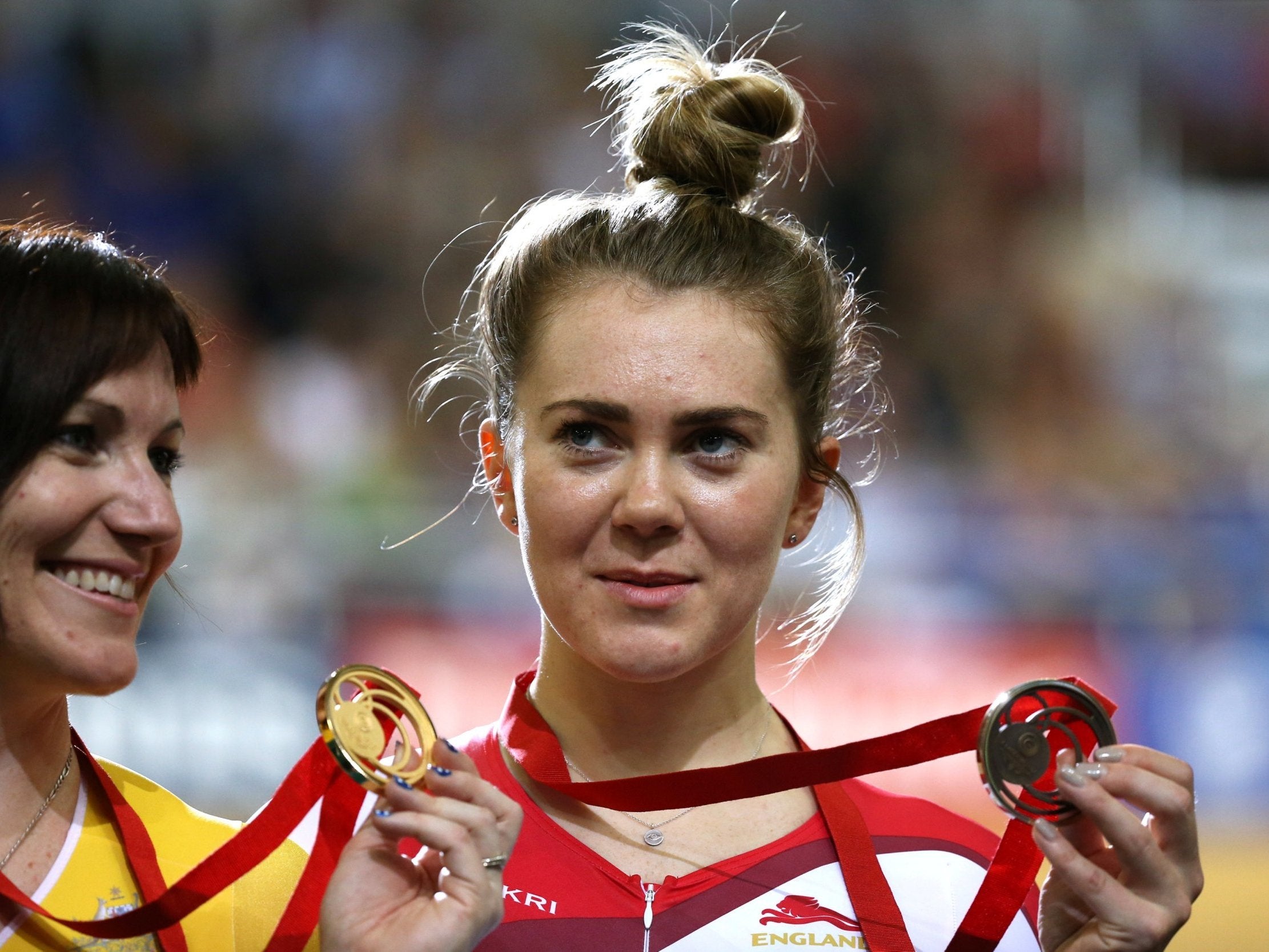 But soon after her exit was confirmed, Varnish claimed she had been told “to go and have a baby” by British Cycling’s former technical director Shane Sutton.

A witness statement from former British Cycling doctor Richard Freeman, which was referenced in November last year at his own fitness-to-practise medical tribunal, alleged Sutton had asked Freeman to write a medical report justifying the decision to leave Varnish out of the 2016 Olympic programme. Freeman’s statement said that he refused to do so.

British Cycling also issued a statement last December which read: “The decision to contest this case has always been founded on our view that the true picture of our relationship with riders who represent this country is not one of employer-employee but that of an organisation supporting talented and dedicated athletes to achieve their best.

“This view was supported in law by the decision of the first tribunal. We will continue to represent what we believe are the best interests of every rider currently supported through the high performance system, and all those in our sport who hope to one day compete at an Olympics or Paralympics.

“We very much regret that Jess has been advised to pursue the route of an employment tribunal when other avenues were available to her. The culture of the Great Britain cycling team has changed for the better since Jess first raised what everyone recognises as legitimate concerns.”