The undefeated Agit Kabayel was expected to be Fury’s dance partner for his first defence of the WBC throne, which he claimed in February with a seventh-round TKO victory over Wilder in Las Vegas.

However, Fury vs Kabayel – a contest that raised plenty of eyebrows – has gone up in smoke as the former has opted to sit out until 2021.

“The Gypsy King is returning in 2021,” Fury tweeted on Sunday evening. “Only those that have supported me 100% since my comeback will be with me for the glory.”

It’s understood Fury’s decision not to fight again this year is in no part related to the recent legal action pursued by Wilder, who is pushing hard for a third fight with the former unified heavyweight champion. 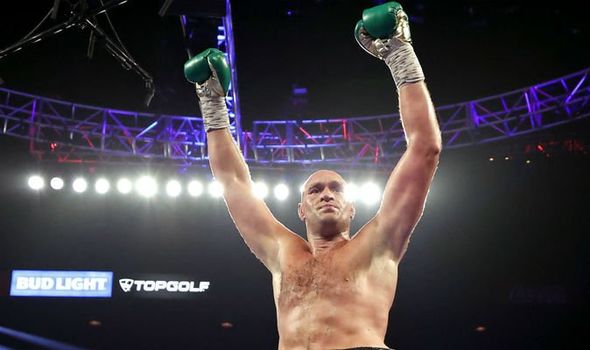 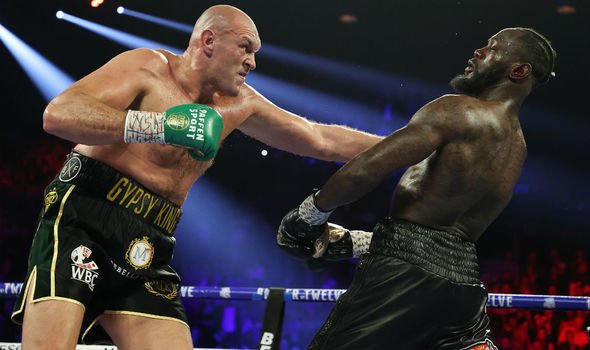 Wilder, 35, recently took legal action after Fury abandoned plans for a third showdown after the Brit’s team claimed the deadline to finalise the contest had expired.

The previously-undefeated Wilder and his representatives, however, believe Fury is still contractually obligated to take part in a third fight and have sought mediation to settle the dispute.

A retired judge is currently looking over the terms of the contract. Team Fury are confident the rematch clause placed in his agreement to face Wilder in February has expired.

However, Wilder’s manager – Shelly Finkel – believes the judge will rule in their favour and that Fury vs Wilder III will take place next year.

Over the last two weeks, Wilder has been publicly campaigning for Fury to give him a crack at regaining the throne he sat on five years.

“When you were going through your darkest time, I told you that if you got yourself together I would give you a title shot,” the Alabama native wrote on Twitter.

“Being a man of my word, I gave you the title shot. 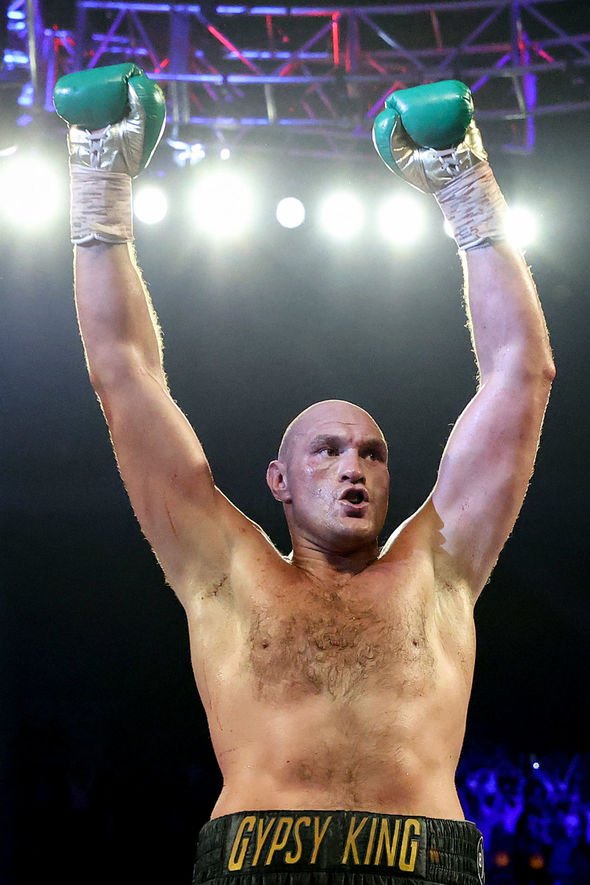 “When that fight was a draw, I told you that I would give you a rematch. You know I was offered more money to fight [Anthony] Joshua than I was getting to fight you.

“Again, being a man of my word, I fought you like I said I would.

“In the rematch agreement, there was a rematch clause. Now it is time for you to be a man and honor your word, instead of trying to weasel out of our agreement.”