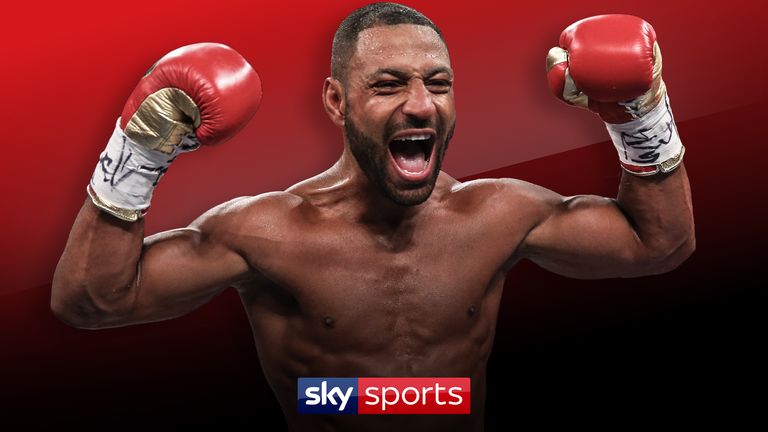 Kell Brook returns to the ring in front of his hometown fans at Sheffield Arena on December 8 when he takes on Michael Zerafa, live on Sky Sports.

‘The Special One’ was last in action in March when he swept away Sergey Rabchenko inside two rounds at Sheffield Arena to claim the vacant WBC ‘silver’ super-welterweight title. 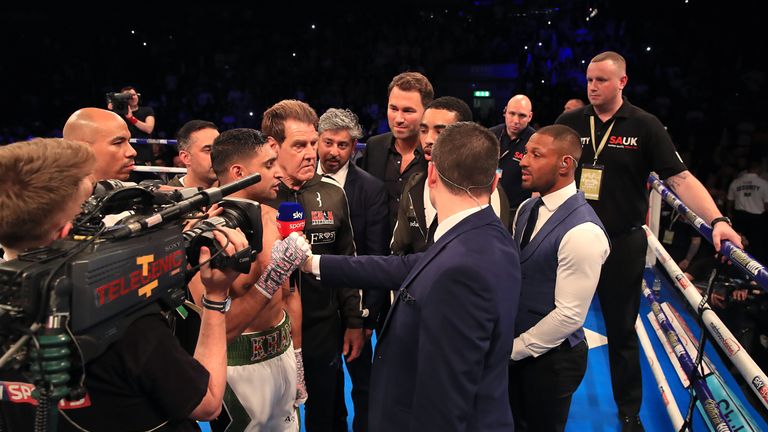 With Dominic Ingle unable to be in his corner for this fight due to other commitments, Brook is currently training in Fuerteventura with ex-boxer and friend John Fewkes ahead of his big return.

Zerafa, 26, is a former Commonwealth super-welterweight champion and has secured 14 of his 25 wins via knockout. He has lost just two of his 27 professional fights and insists he will thrive off the underdog status on December 8.

“I’m delighted to be back at Sheffield Arena in front of my people,” said Brook. “The Special One is back and all of my focus and attention is on getting myself ready to put on a spectacular performance for my loyal fans.

“I want to close the year in special fashion and set up some blockbuster fights in 2019 – I was ringside for Amir Khan’s last fight, so let’s see if he’ll be there on December 8, or will he be too shook for Brook? 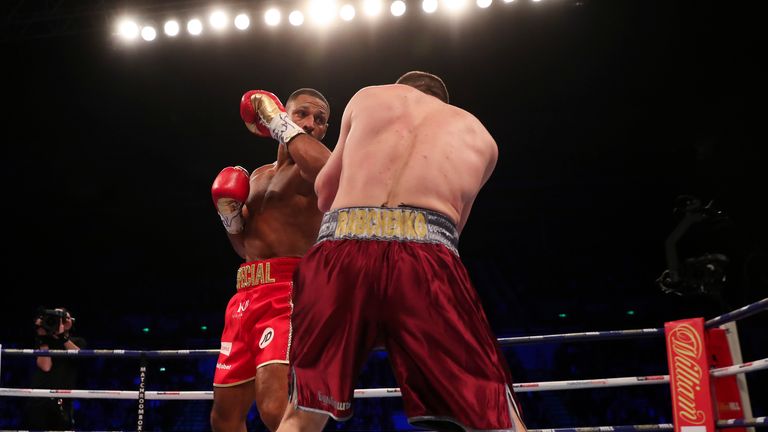 Hearn said: “This is the biggest opportunity of Zerafa’s career and he will be coming over here to take my scalp but there’s levels in this game and I need to put him away to get the big fights that I desire.

“Meticulous work, dedication, preparation and focus has gone into this camp and I will continue to grin until fight week. I can’t wait to see you all at Sheffield Arena on December 8 where I will shine bright under all of the lights!”

Zerafa said: “I thrive from being the underdog and I believe that Kell Brook’s team have made the mistake of overlooking me. I’m a completely different fighter to the man that lost to Peter Quillin and on December 8 I will prove that. 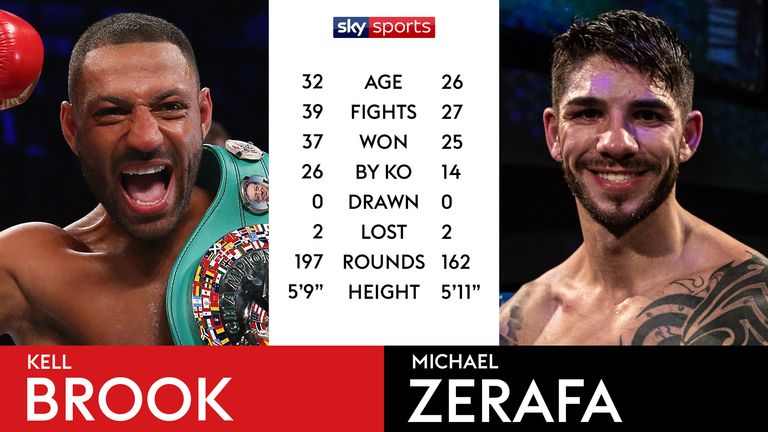 “I’ve already dreamt of beating Kell and replayed the fight over and over in my head. I was born for greatness and December 8 is the beginning of my rise to the top of the sport.

“Kell is a true warrior and a great champion but he’s been in some tough fights and put a lot of miles on the clock. I see a ship with a lot of holes and too many holes leads to a sunken ship.

“He’s been in there with the best, but I believe I belong in the same ring as those fighters. On December 8 there will be a huge upset and I will make a lot of people eat their words.”

The undercard will see Jono Carroll and Guillaume Frenois battle it out to earn a crack at IBF super-featherweight champion Tevin Farmer, while local-favourite David Allen, Josh Kelly and Spike O’Sullivan are also on.

But Hearn admitted Brook’s return will be the stepping stone to secure a fight with Khan, at 147lbs. 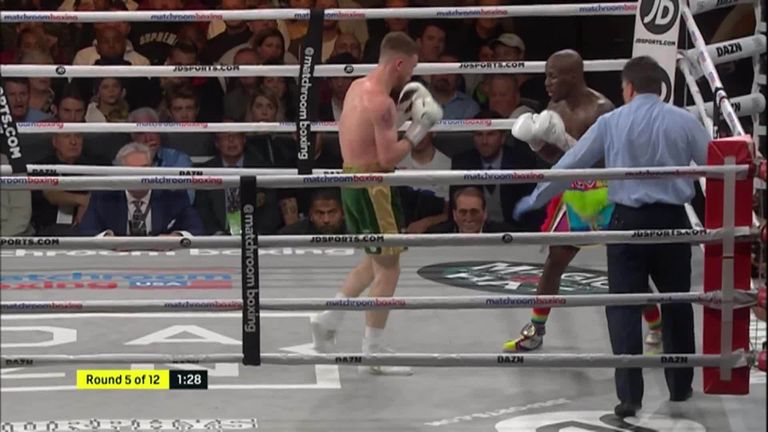 “I’m delighted to see Kell back in the ring and I expect Zerafa to give it everything on December 8.

“We know that the Khan fight is on the horizon but this is all part of Kell’s preparation for being razor-sharp and bringing his weight down to 147lbs – Zerafa aims to spoil the party.

“It’s a huge card with a brilliant final eliminator between Jono Carroll and Frenois to become mandatory to the in-form Tevin Farmer with Josh Kelly, Dave Allen and Spike O’Sullivan also in action.

“Kell is looking sensational in camp in Fuerteventura and I expect an electric performance in his home town on December 8.”

Watch Usyk vs Bellew for the undisputed cruiserweight title, at Manchester Arena, on Saturday, live on Sky Sports Box Office, from 6pm. Book it online here.