‘If I wanted to hurt him I would have punched his head in… it was an accident’: Former British Olympian and light-heavyweight boxer Brian Schumacher opens up on life behind bars for killing his mum’s partner

Former British Olympian and light-heavyweight boxer Brian Schumacher has opened up on spending 23 years in prison for murdering his mother’s partner.

Schumacher was captain of Team GB’s boxing squad at the 1984 Summer Olympics – where he faced future two-weight champion Virgil Hill – and fought professionally in the light-heavyweight division from 1986 to 1990.

The fighter from Merseyside won his first eleven fights in the pro ranks – most notably beating Johnny Nelson early on in his career before he would go on to become a world champion – to earn a shot at the British light-heavyweight title. 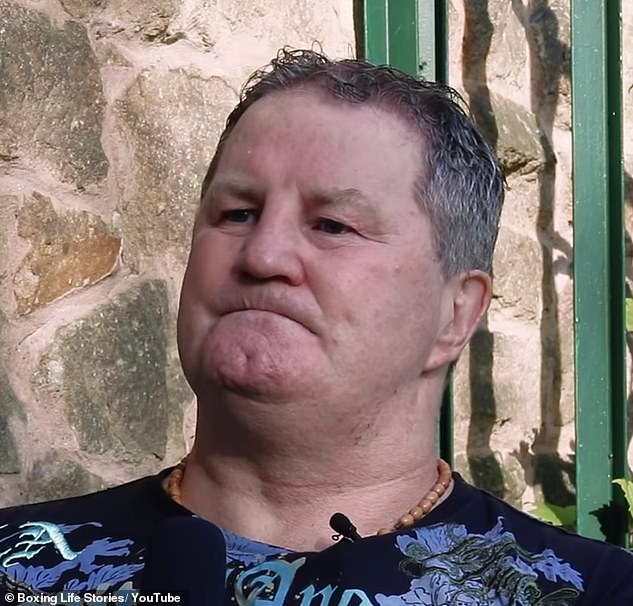 But Schumacher would lose his next five fights all by knockout before depression took hold and his career and life descended into a dark spiral.

Now aged 60, he has spoken about the crime which saw him end up behind bars in an explosive interview where he also discussed being in the Falklands with the Royal Navy and becoming one of Britain’s most notorious prisoners.

Speaking to Tris Dixon for his Boxing Life Stories series, Schumacher said: ‘I have done almost 23 years in prison. I killed my mum’s partner. Of course I didn’t [mean to do that]. If I wanted to hurt him I would have punched his head in… 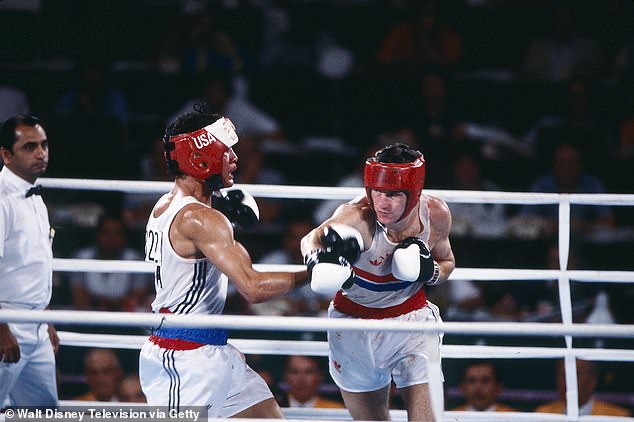 ‘He was five foot five, five foot six and nine stone wet, look at the size of my fist, I would break his bloody head. I wouldn’t punch Peter. I didn’t even want to hurt our Peter. He was family, he was my confidence.

‘When I was in my depression modes, I would go talk to him and that, he was my mum’s soul mate. I always wanted to make my mum proud of me and now all of sudden I’m a big f***ing slob who is abusing himself, which is depression.