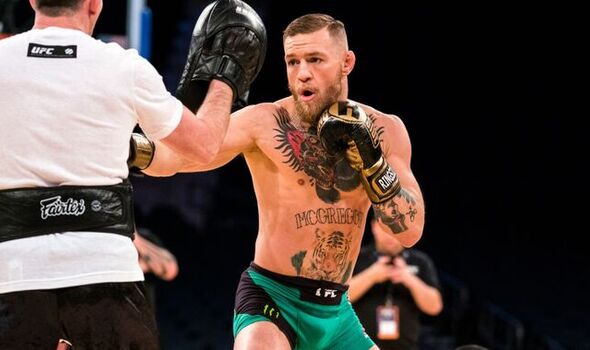 Conor McGregor’s boxing skills have been ripped apart by former two-weight UFC world champion Henry Cejudo. ‘The Messenger’ believes that McGregor telegraphs his shots too much leaving him in danger of being countered.

According to Cejudo, McGregor is too keen to go for the knockout and needs to focus on cutting his wind-up in half.

Speaking in a recent breakdown video of McGregor’s technique on his YouTube channel, he said: “Automatically look at how Conor McGregor winds. I mean my biggest thing with Conor McGregor is like, yeah, he does hit hard if he’s able to land but there’s a lot of telegraphing going on with the shoulders, with the hips.

“What’s your next shot? So, he needs to cut a lot of his stuff in half. And the biggest thing that gets him in trouble, Conor McGregor, is the fact that he always wants to knock people out, like he’s obsessed with it.” 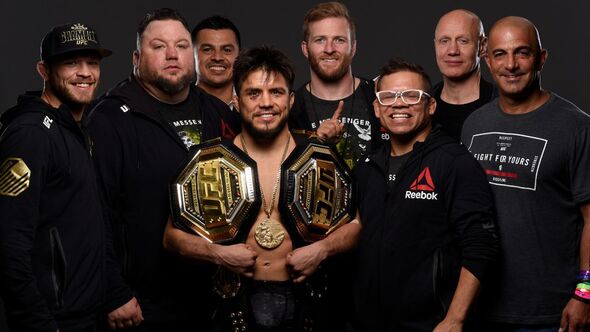 He continued: “There’s just too much wind man and too much power. Power is not the answer Conor. You know, you do have a skill set but I don’t really think you know how to use all your tools.”

‘Triple C’ went on to claim that McGregor must work on his front leg position, distance management and pacing if he hopes to improve upon previous performances. Cejudo is among the names rumoured to face McGregor in his UFC return early next year in what will be the ‘Notorious’’ first fight back since breaking his leg in July 2021 against Dustin Poirier. 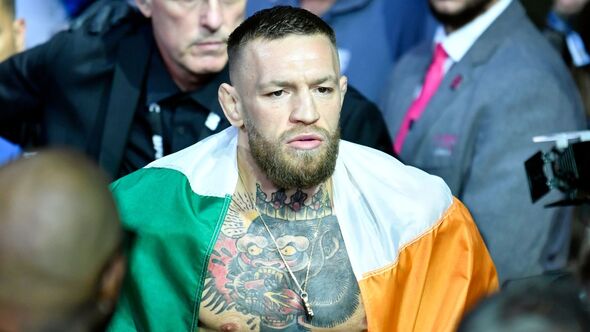 Cejudo is clearly keen to face the Irishman and recently called him out during an episode of The Triple C & Schmo Show, saying: “I’d like to see him (McGregor) dance with me, quite honestly. I want that fight. I talk a lot of stuff, we smack talk a lot of stuff to each other, it gets personal between us, give me the opportunity and give me the shot.”

The former flyweight and bantamweight world champion retired from mixed martial arts competition after defeating Dominick Cruz in May 2020 but has since teased a return to the Octagon. A few months ago, Cejudo’s coach Eric Albarracin revealed that Cejudo had re-entered the USADA testing pool with the intention of returning to competition in late 2022.

A fight with McGregor, however, is unlikely. It appears that Cejudo is intent on becoming the company’s first three-weight world champion by securing the featherweight strap which is currently held by Alexander Volkanovski. While McGregor is looking to stick at lightweight with Michael Chandler believed to be the front-runner for the UFC icon’s return.