Rafael Nadal needed all three sets for the second round in a row to get past Kei Nishikori on Thursday in Barcelona to set up a quarter-final contest with Britain’s Cam Norrie. The Spaniard began the claycourt season with a surprise defeat to Andrey Rublev at the Monte-Carlo Masters last week.

It’s a competition where Nadal has excelled at over the years, but the 20-time Grand Slam champion looked out of sorts against Rublev.

And he appeared to be suffering from the aftermath of that defeat in Barcelona this week.

He came from a set down to defeat Belarusian Ilya Ivashka, who is currently ranked outside the top-100 players on the ATP Tour.

A much tougher task awaited him in the next round with Japan’s Nishikori, but Nadal looked as though he was going to record a bagel after taking the first set 6-0. 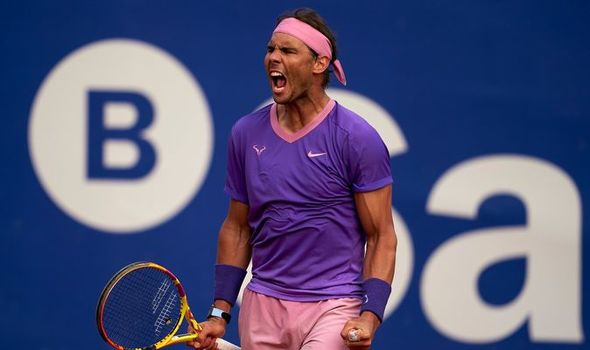 Nishikori stepped up his game in the second set to force a decider and he looked to be in control at the beginning of the third.

Nadal was struggling to return Nishikori’s shots over the net with the latter sending his forehands deep into the corners.

The Spaniard saved four break points in his first two service games before taking the advantage when Nishikori slipped up.

That was all Nadal needed to give him the confidence of seeing out the win, with the crowd getting behind him.

He now faces Norrie for a place in the semi-final after what proved to be an unusual match for the British tennis star.

Norrie was leading 6-0, 3-5 against David Goffin before the Belgian tennis star retired with a right leg injury.

He now faces Nadal who hasn’t looked his best this week, but the world No 3 believes his performance against Nishikori was a good indication of his best form returning. 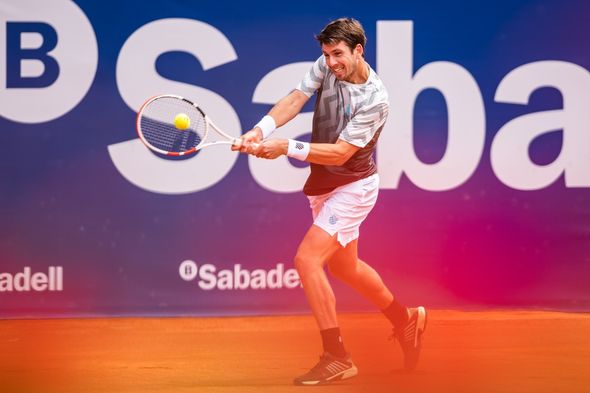 “So, it’s an important victory for me. He played great I think after that first set and I started playing very well.

“But, it’s true that he [made] things a little bit easier at the beginning.

“Later he increased a lot the level [of his play]. So it was very tough. But I found a way to be through.

“I think I played much better than yesterday. That’s a very important thing for me, and the level of positive energy has been higher. So, [I’m] very satisfied.”