Novak Djokovic has stated he will not take the Covid vaccination even if it means he is banned from another Grand Slam at the US Open.

The Serbian superstar was deported from Australia in January after entering without a vaccination. The Australian government ruled that his presence in the country could incite anti-vaxx sentiment.

The world No.3 played at the French Open and will start his Wimbledon defence on Monday. But immigration rules currently state visitors to the USA have to be vaccinated – although that could start before the final Grand Slam of the season starts on August 29.

Djokovic said: “As of today I’m not allowed to enter the States under these circumstances. Yes, of course, I’m aware of that. That is an extra motivation to do well here.

“Hopefully I can have a very good tournament, as I have done in the last three editions. Then I’ll just have to wait and see. I would love to go to the States. But as of today, that’s not possible. 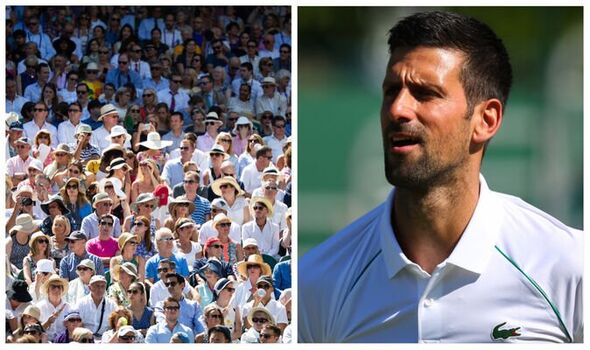 “There is not much I can do any more. I mean, it’s really up to the U.S. government to make a decision whether or not they allow unvaccinated people to go into the country.”

Asked if he had “completely closed your mind” to getting vaccinated to enable his entry into the USA, Djkovic stated: “Yes.”

The 20-time Grand Slam champion has also opposed the Wimbledon ban on Russian and Belarusian players following the invasion of Ukraine.

Ukrainian Sergiy Stakhovsky has spoken up in support of the ban and Djokovic said: “I have known Sergiy for a long time, of course. He’s been my colleague for a long time on the court but also in the council. We have a really good relationship. I reached out to him and we communicated in the last period. 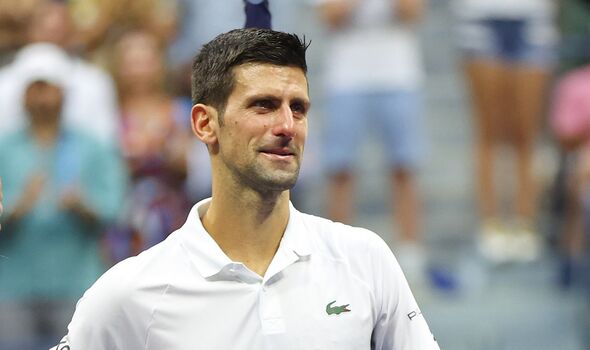 “Look, I understand the frustration coming from him and Ukrainian people towards Russia and what is happening. Of course, I’m not going to comment or get in the midst of the war.

“But what I can say is that as a child of a war, several wars actually during the ’90s, I know what it feels like being in that position.

“But on the other hand, I can’t say I fully agree to ban Russian tennis players, Belarusian tennis players, from competing indefinitely. I just don’t see how they have contributed to anything that is really happening. I mean, I don’t feel it’s fair.

“I think they would accept the compromise that they’ve actually had as a situation or circumstances with the Olympic Games anyway to play under neutral flag. I feel like they deserve to win. They deserve to compete. They are professional athletes. None of them has supported any war or anything like that.

“It’s very sensitive. Once something like this happens on a big stage, anything you really say as a person coming from one or the other country, you know, is going to be judged in one way or another.”