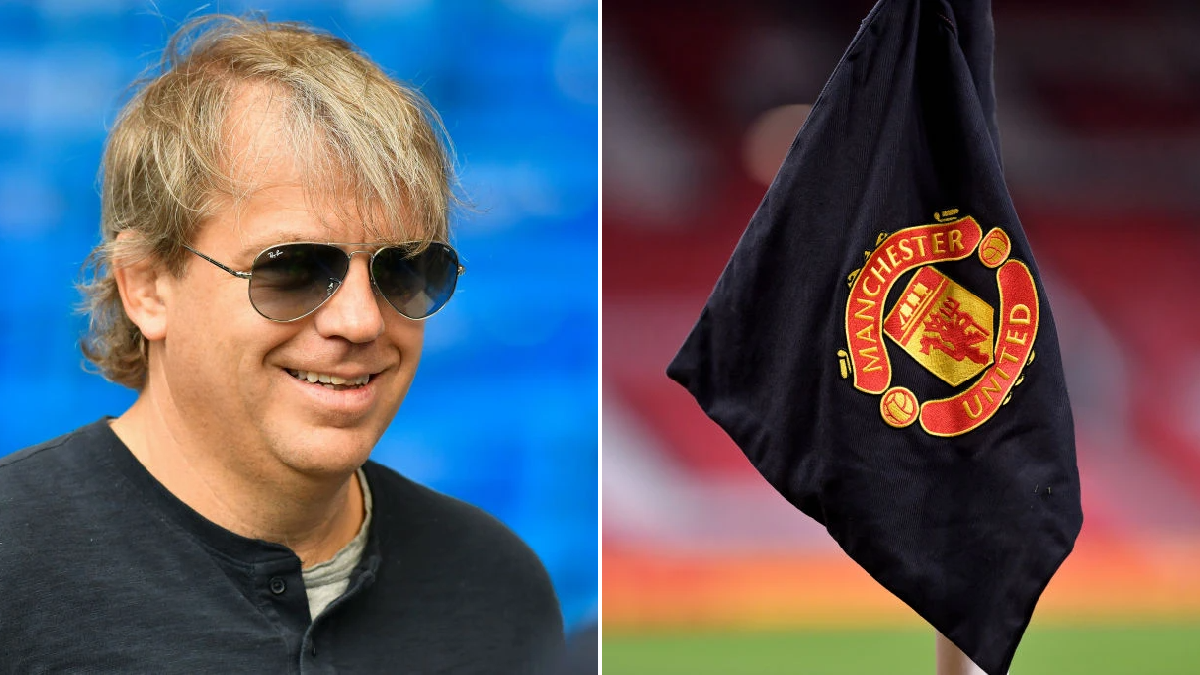 It is claimed Ronaldo’s situation at Old Trafford and the possibility of the Portugal legend making a move to west London were among the topics discussed as Boehly looks for Romelu Lukaku’s replacement.

Italian club Inter Milan have agreed a deal to sign Chelsea’s £97.5m signing on a season-long loan, with the Belgian enduring an underwhelming spell since returning to Stamford Bridge.

Chelsea have expressed interest in Robert Lewandoswki, Gabriel Jesus, Raheem Sterling and Richarlison as they look to bolster Thomas Tuchel’s attacking options ahead of Lukaku’s departure.

But perhaps five-time Ballon d’Or winner Ronaldo could emerge as another target after Boehly’s meeting with Mendes.

Ronaldo, 37, has 12 months remaining on the two-year deal he signed to rejoin Manchester United last summer. He scored 24 goals in 38 appearances for the Red Devils last season. 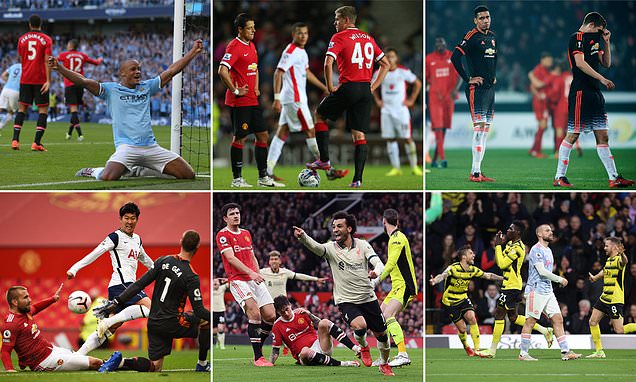