Nick Kyrgios has admitted he has a ‘chip on his shoulder’ but sees it as a positive as he prepares to take on Daniil Medvedev at the US Open. In one of the most eagerly anticipated clashes of the tournament so far, the brash Australian star will take on the defending champion at the Arthur Ashe Stadium last on Saturday night.

As so often the case with Kyrgios, who reached his first Grand Slam final when he was beaten by Novak Djokovic at Wimbledon this summer, his campaign at Flushing Meadows has not been without controversy. The 27-year-old was fined over £6,500 for his unsportsmanlike behaviour during his second round match with Benjamin Bonzi.

In the same match, he also urged the umpire to warn fans who he claimed were smoking marijuana. Regardless, his form has again caught the eye, and his ruthless dispatching of young American star JJ Wolf in the third round sent a warning signal to the likes of Medvedev and Rafael Nadal.

Kyrgios has actually won three of the four matches he’s played against the Russian, most recently at the Canadian Open in Montreal last month. But the defending champion has also been in imperious form, yet to drop a set at the venue where he one his sole Slam title in 2021. 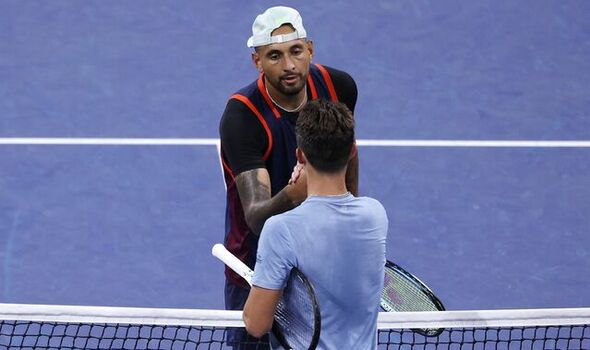 And now Kyrgios has revealed what will be driving him when he bids to topple the top seed: “I’m the only Australian still left on the men’s side. It’s the same story every time, literally every time in a Grand Slam,” he said, via the Daily Mail. “I always thrive on it.”

The Canberra man has received ample criticism for his antics in 2022 alone, but claims he stores up all the jibes sent his way: “I never want to forget all the things people say. I always carry this chip on my shoulder. I have it all in the back of my head when I’m playing.” 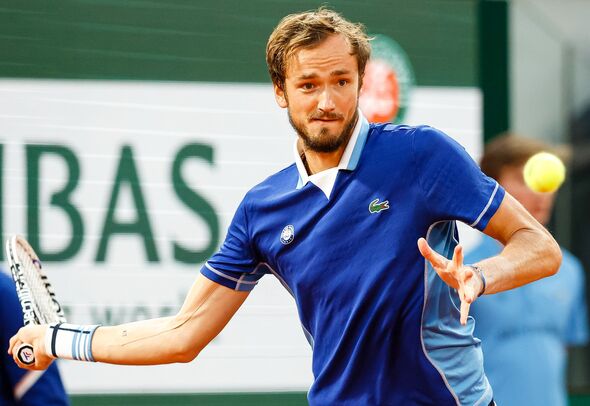 Kyrgios isn’t just gunning for doubles glory in America. He’s reached the last-16 with compatriot ‘Thanasi’ Kokkinakis, the same partner who he paired with to win the Australian Open title earlier this year.