Toto Wolff has admitted Mercedes will be employing more lawyers to ensure junior talent doesn’t leave in the wake of the Oscar Piastri fiasco. Wolff warned Piastri’s decision to ditch Alpine for McLaren could set a precedent which could lead to hassle for manufacturers.

The Austrian is concerned drivers could try and “manoeuvre” out of a contract despite big brands financing junior packages.

Alpine had backed Piastri and helped harness his skills with junior driver appearances in some of their old cars but he will drive for McLaren next season after a ruling from the Contract Recognition Board (CRB).

Wolff said: “What I really stand firm for is that all of us constructors are investing a lot of money in our junior programmes. We invest human resources that go to the go-kart tracks, to the junior formulas, and in some cases, it’s little money, some cases it’s more.

“George Russell and Esteban Ocon, we financed them a long way on. To know now that a precedent has been set that if you’re clever you can manoeuvre yourself out is something that’s clearly not good for the industry. 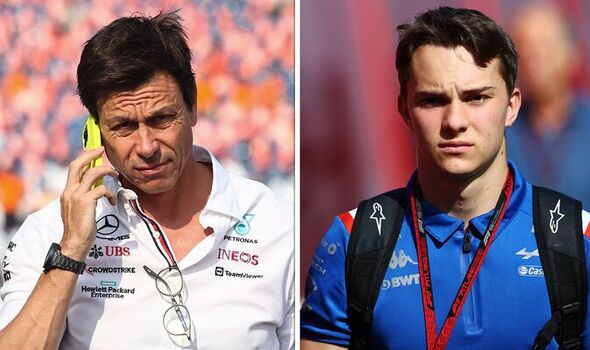 “So, we will be employing even more lawyers for even stricter contracts. But for me, I believe in the integrity also of the drivers we have. I think we need to be positive, to try and find talent and develop them. But hope on the character.”

Alpine promoted Piastri to a race seat hours after Fernando Alonso confirmed he would be leaving the team for Aston Martin. However, Piastri took to social media to publicly decline the offer as rumours emerged he had already signed a deal with McLaren.

At the Belgian Grand Prix, Alpine boss Otmar Szafnauer said the team was confident it would win a CRB hearing on the matter. 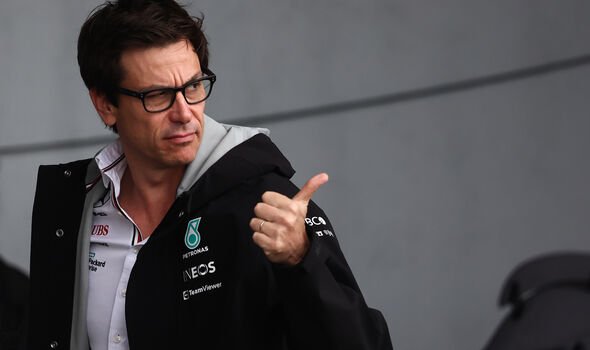 But, the FIA board ruled against the French manufacturer on Friday, claiming Piastri’s deal with McLaren was the only valid deal. Szafnauer accused Piastri of lacking “integrity” last weekend and continued blasting the rookie ahead of the Dutch Grand Prix.

The team boss also revealed details of Piastri’s agreement with Alpine as Szafnauer suggested the team had “delivered everything” they promised the 21-year-old.

He explained: “Our loyalty for Oscar was that we had something called heads of terms, and we delivered everything above and beyond what we said we were going to do including 3,500 kilometres in last year’s car, making him our reserve driver. When McLaren and Mercedes asked if we could share him as a reserve because they didn’t have one, we allowed him to do that. We paid him. That’s our loyalty to Oscar.”