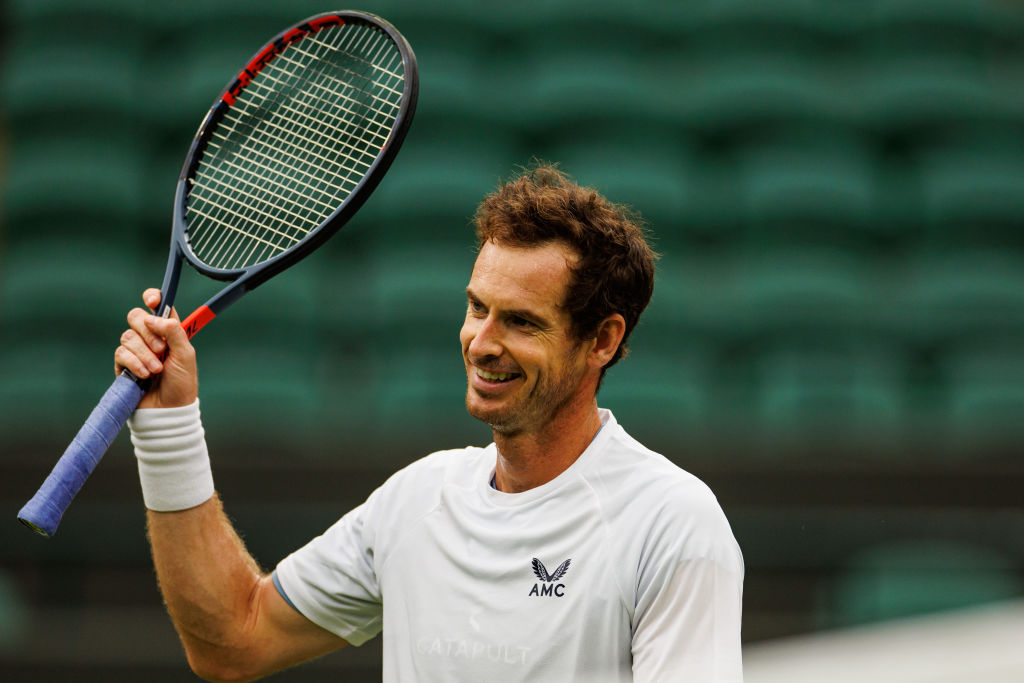 Andy Murray has vowed to donate any prize money he earns from this year’s Wimbledon to the victims of the Ukraine war.

The 35-year-old will again spearhead the British challenge at SW19 but will be up against a high-class field as he attempts to secure what would be an unlikely third Wimbledon title.

An eye-watering £2million is on offer to the winners of the men’s and women’s competitions, but regardless of how much he pockets over the course of the next fortnight, Murray will pass on everything he earns to the UNICEF charity.

Murray, a father of four, has been moved by the plight of Ukrainian families who have been victims of Russian atrocities.

He said: ‘There are families and children trying to leave the country. There are also families whose homes are getting destroyed.

‘For me, education was quite an important thing to try and help kids who are in tough situations.

‘What the money is going towards is changing on a weekly basis almost. I felt it was a good thing to do.

‘It gives me a little bit of extra motivation to try and perform well and win matches. That’s why I decided to do it.’

Murray will begin his campaign, meanwhile, against Australian James Duckworth in the first round on Monday.

The Scot added: ‘I know at times the media get a rough ride from the public.

‘But in this instance, the reporting and everything that I’d seen, it was incredible the job that they were doing.

‘And that felt like the best thing that I could do. So that was why I did it.’