Chelsea could use Conor Gallagher and Billy Gilmour as part of their negotiations to sign Richarlison from Everton this summer. The Blues are desperate to bolster their attack ahead of the new campaign and are reportedly big admirers of the Toffees’ Brazilian ace.

Chelsea were taken over by American Todd Boehly at the end of the last month following Roman Abramovich’s decision to sell the club. And he has reportedly given manager Thomas Tuchel a £200million budget to spend on players during the current transfer window.

Tuchel has pinpointed his defence as a key area to improve as he is set to lose influential centre-backs Antonio Rudiger and Andreas Christensen when their contracts expire at the end of the month. But the German is also targeting new forwards after the Blues struggled in front of goal during the last campaign amid Romelu Lukaku’s struggles.

Richarlison has shown he has what it takes to succeed in the Premier League and has impressed for Watford and Everton since moving to England from Fluminense in his homeland back in 2017. The 25-year-old has racked up 173 top-flight appearances over the last five years and has contributed 48 goals and 18 assists. And Tuchel clearly thinks the player has something to offer his team. 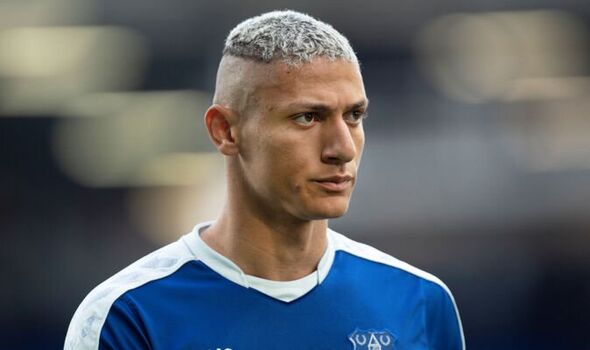 Richarlison, who is also attracting interest from Tottenham and Arsenal, is said to be valued at around £50million by Everton. But, according to The Telegraph, Frank Lampard’s side are interested in Gallagher and Gilmour. And that could make a swap deal possible.

Gallagher enjoyed a productive loan spell at Crystal Palace last season as he bagged eight goals and five assists in 39 appearances. The 22-year-old has won four England caps off the back of his form at Selhurst Park and was instrumental as the Eagles secured a 12th-place Premier League finish and reached the FA Cup semi-finals last time around. 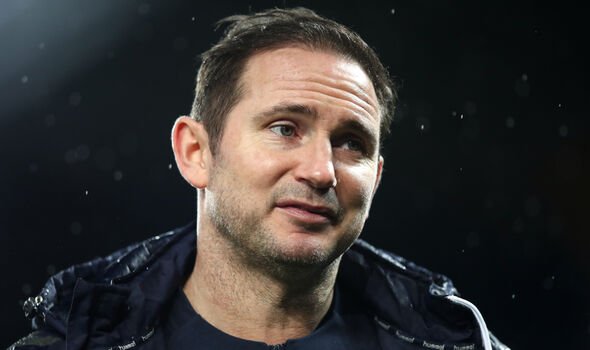 Gilmour, meanwhile, spent last season on loan at Norwich but was unable to prevent the Canaries being relegated to the Championship as they finished bottom of the Premier League table. And the 21-year-old could be open to a permanent move away from Stamford Bridge to help his career kick on.

Gallagher and Gilmour are expected to link up with Chelsea for pre-season training, which is due to get underway at the start of next month. But they could find their opportunities limited in west London if they stay where they are. And if Everton think the duo can make a difference at Goodison Park, Lampard may just be able to persuade them to move to Merseyside and allow Richarlison to go in the opposite direction.