Andy Murray ‘not supportive’ of Wimbledon ban on Russian players

Andy Murray admitted there was no ‘right answer’ to the situation

Andy Murray has said he is “not supportive” of the Government’s plan to ban Russian and Belarusian players from competing in Wimbledon.

However, he added, there was no “right answer” to the difficult situation.

Speaking at the Madrid Open, the three-time grand slam winner said the guidance from the government “was not helpful” and could potentially put the families of players at risk.

“I’m not supportive of players getting banned,” Murray said.

“My understanding of the guidance was that Russians and Belarusians can play if they sign a declaration that they’re against the war and against the Russian regime. I’m not sure how comfortable I would feel if something happened to one of the players or their families (as a result).” 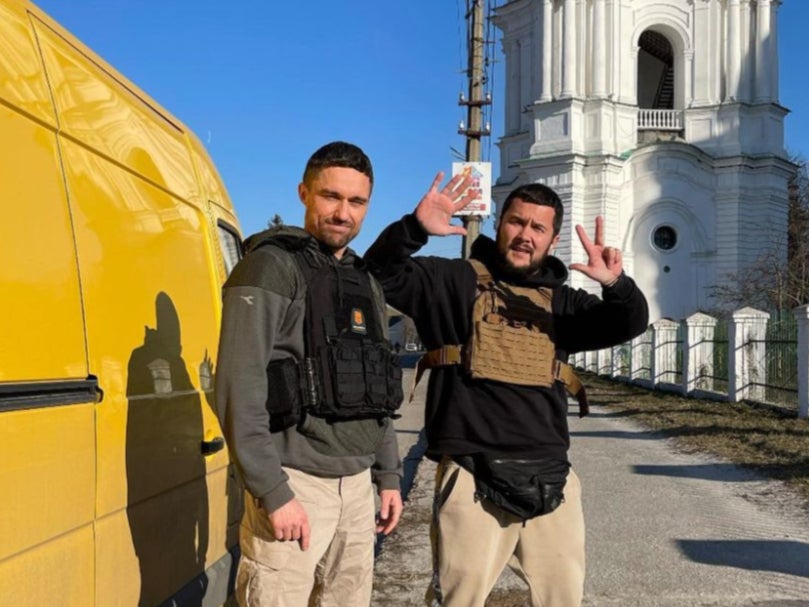 The Scottish player who is donating all of his prize money this season to humanitarian relief in Ukraine spoke out about the decision ahead of his opening match against 2020 US Open champion Dominic Thiem.

“I feel for everyone, feel for the players that can’t play, and I don’t support one side or the other.”

Wimbledon officials reiterated their position last week, saying that a directive from the Government regarding the invasion of Ukraine had left them with no viable alternative but to refuse entries from players from the two countries. 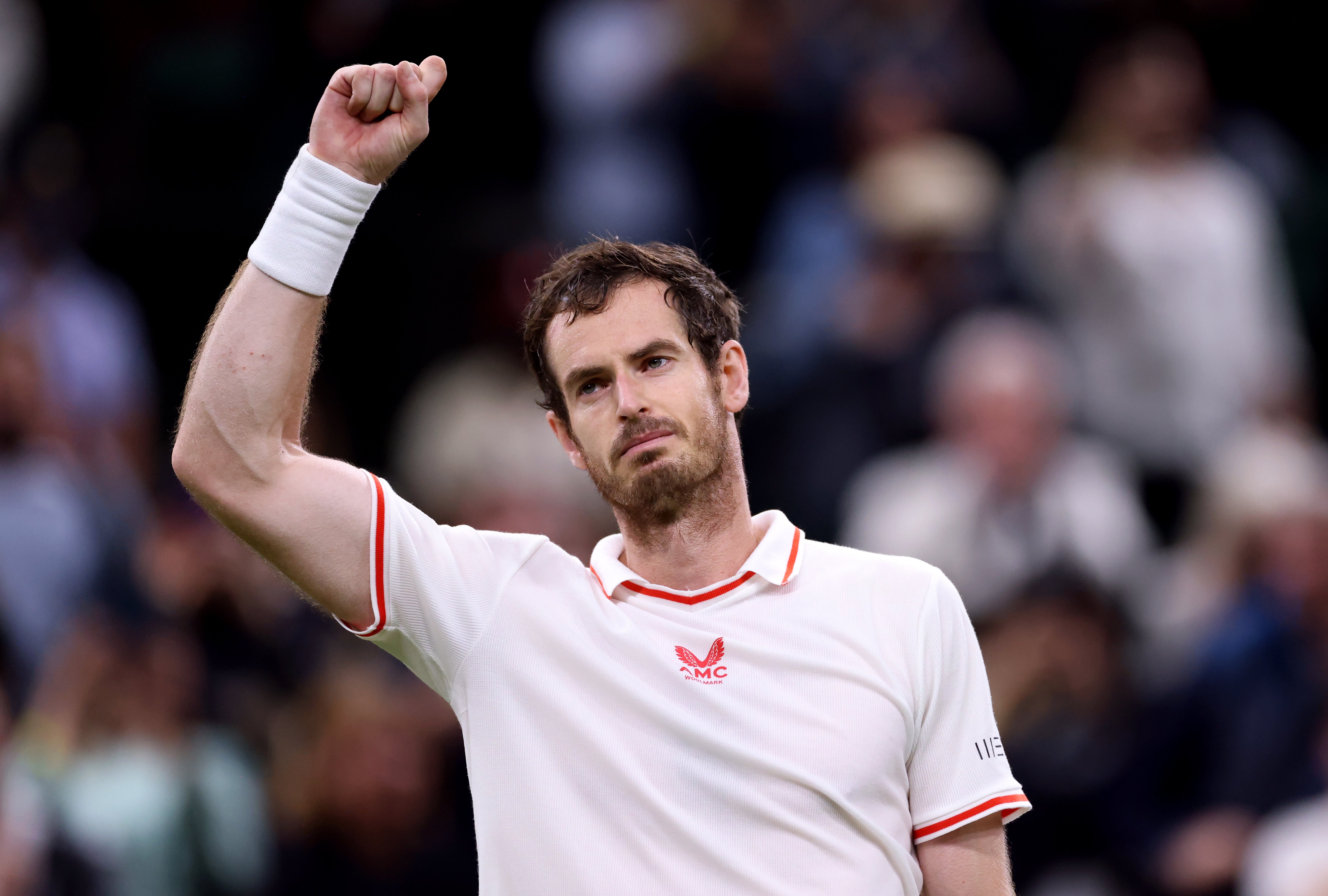 There has been some support for Wimbledon’s position, especially from Ukrainians within tennis, but the reaction has been largely negative, with the ATP and WTA both deciding whether to impose penalties.

Speaking ahead of his return to action at the Madrid Open, Nadal told reporters in the Spanish capital: “I think it’s very unfair (on) my Russian tennis mates, my colleagues. It’s not their fault what’s happening in this moment with the war.” 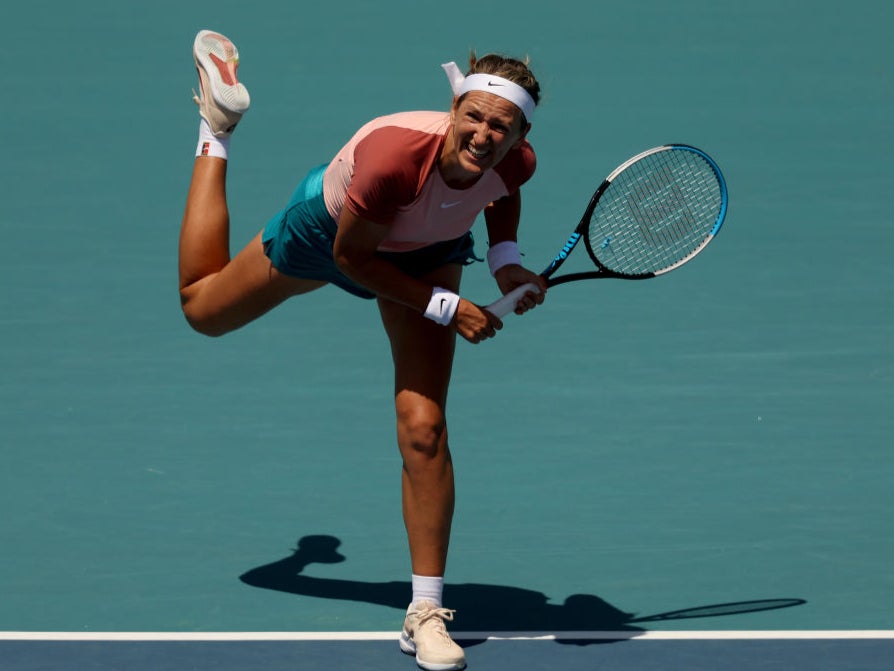 Action against Wimbledon and the preceding grass-court tournaments run by the Lawn Tennis Association could include the removal of ranking points.

Nadal, who is a member of the ATP Player Council, added: “The 2,000 points, whenever we go to the grand slams, they are really important and we have to go to those tournaments. So we will have to see the measures that we take.

“At the end of the day, what happens in our game, it doesn’t have any importance when we can see so many people dying and suffering and seeing the bad situation they are having in Ukraine.”