Yunus Musah ‘expected to stay with Valencia for the rest of the season’… as the USMNT midfielder is linked with  a potential move in the summer to Chelsea, Inter Milan, or Arsenal

One of Valencia’s brightest young stars isn’t going anywhere soon as Yunus Musah is set to remain with the club through the end of the current season.

Even as multiple top European clubs are interested in acquiring the young American, the New York City-born Musah seems committed to finishing his year with Los che, according to Fabrizio Romano.

Musah has been with Valencia since 2019 when he joined their academy – going on to make 17 appearances for the B team before making a first-team appearance in 2020. 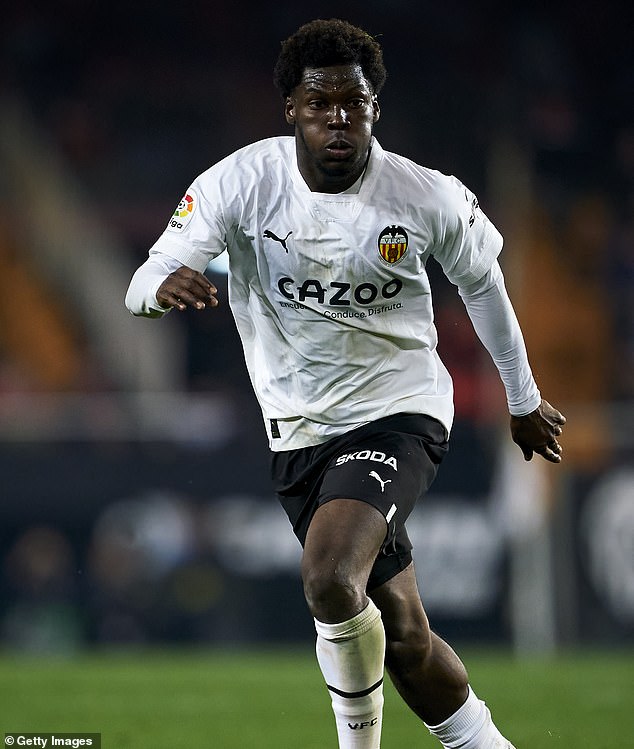 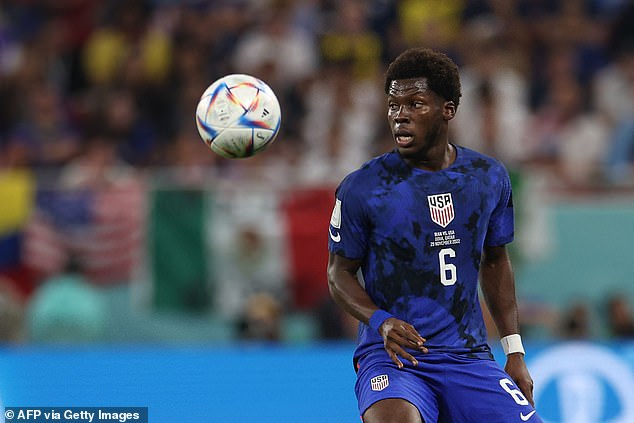 Since then, Musah has developed into an important player not only for Valencia – but for the United States men’s national team as well.

After multiple appearances for England at the youth level, he took a call up for the United States in November of 2020 – denying advances from Three Lions’ manager Gareth Southgate to play for them.

Musah was born in New York while his mother was on vacation and was eligible to play for the USA, Italy, England, and Ghana.

He had joined Valencia’s academy after he moved from Italy to London and joined Arsenal at age nine.

The Gunners are reportedly interested in bringing Musah back into the fold – as they are one of many European giants looking to potentially acquire the American.

Others include Arsenal’s cross-London rival Chelsea as well as Italian giants Inter Milan. 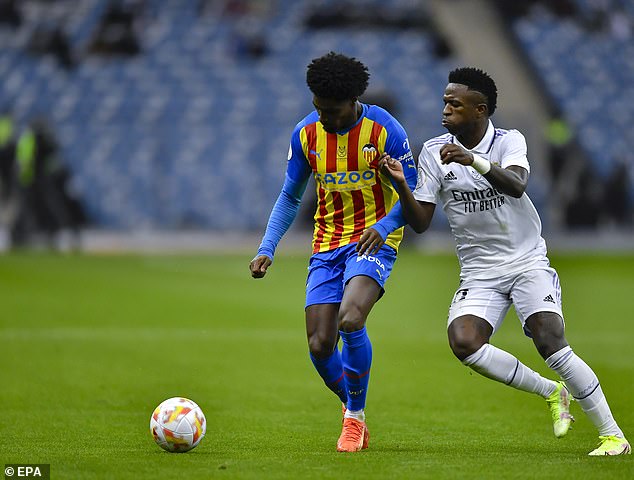