World Cup with USA could be the chance Timothy Weah needs

Timothy Weah has the unenviable task of following in 1995 Ballon d’Or winner George Weah’s path, but he’s set for a World Cup unlike his dad… USMNT are crying out for attacking flair, now’s his big chance

It’s been a stop-start season for Timothy Weah. Arguably reflective of his career so far.

The 22-year-old burst onto the scene for Paris Saint-Germain’s youth side with pressure firmly on his shoulders.

As son of 1995 Ballon d’Or winner George Weah the spotlight soon fell on him. Following in the path of the former Monaco, PSG and AC Milan striker was always going to be quite the task. 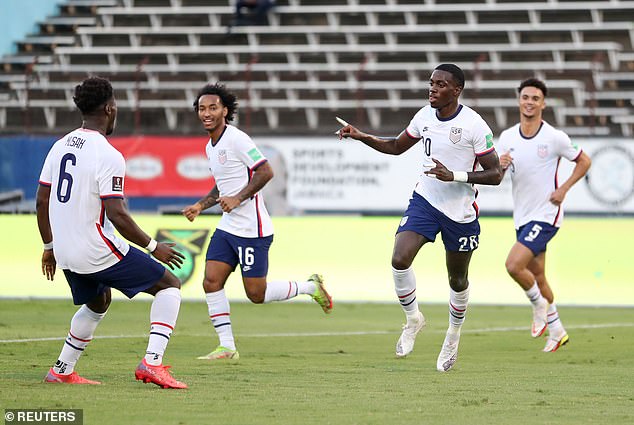 Weah’s father George (left) won the Ballon d’Or in 1995, putting pressure on his own shoulders

Weah Snr. combined power and pace with grit and determination whenever he graced a soccer pitch. Traits of his game have filtered down to the young USA international.

Weah Jnr. proved too hot to handle, much like his father in his pomp, in his early days of the PSG academy. He netted a hat-trick in his first start for the youth ranks and impressed in the UEFA Youth League at Under-19 level.

Eight months after signing his first professional deal with one of his father’s old clubs he was making his debut for the cash-rich, star-studded French side. His first goals arrived a few months later.

Weah played the opening two games of the 2018-19 season and scored in the curtain-raiser but that’s where his PSG career drifted into the abyss.

Out of favor, out of mind and eventually out of sight as he was sent out on loan to Scottish Premiership giants Celtic.

In a six-month spell he scored just three league goals in 13 appearances. Not a return to win over his employers back in the French capital. 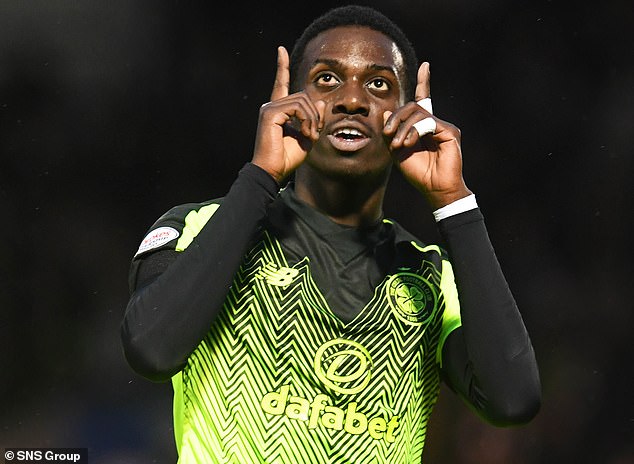 With the likes of Kylian Mbappe and Neymar, Weah was never going to get a look-in for the aspiring European champions.

He needed game time, the opportunity to develop, with age still on his side. It’s easy to forget that the attacker is still only young following his early breakthrough.

Understandably, Weah and PSG parted ways with the former beginning a new chapter in France with Lille.

A fresh start; a chance to prove what he can do. His debut season was a complete blow out. His progress was hamstrung by two hamstring injuries, forcing him to miss the majority of the 2019-2020 campaign.

The following campaign he played 37 matches, flitting between center forward and a winger, notching just five goals in the process. Again a disappointing record. 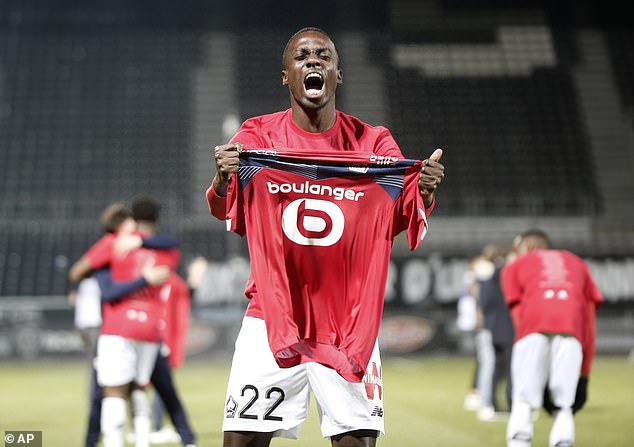 Weah is unable to create consistency. He began this season, after three goals last term, with another injury and has only featured four times. But in a 25-minute cameo off the bench he supplied two assists, helping Lille to a 3-0 victory.

Weah, who chose to represent the USA over France, Jamaica and his father’s native Liberia, is likely to play out wide if given the chance by head coach Gregg Berhalter at the World Cup in Qatar.

There are question marks over USMNT’s No. 9 position and there is an over-reliance on captain Christian Pulisic but Weah, who made his international debut aged 18, can provide an outlet on the flanks, albeit likely to be off the bench at this stage.

Weah is set to achieve something that his father never did by playing at a World Cup. With less than month to go until they face Wales in their Group B opener, Weah needs to put his foot on the gas.

How he and the United States could do with it.