Werner should be SCRAPPED by Chelsea, says Agbonlahor

Timo Werner should be SCRAPPED by Chelsea according to Gabriel Agbonlahor, who urges Blues to sign ‘big striker’ to replace ‘erratic’ German

Chelsea should dip back into the market for a ‘big, big striker’ and give-up on Timo Werner, according to Gabriel Agbonlahor, after a tough first season for the German.

The 25-year-old went missing once more in the FA Cup final on Saturday, leading the line in a talented Blues line-up but failing to capitalise on their overwhelming dominance.

Werner arrived for £53m last summer but under both Frank Lampard and Thomas Tuchel he hasn’t shown much of the prolific RB Leipzig version of himself. 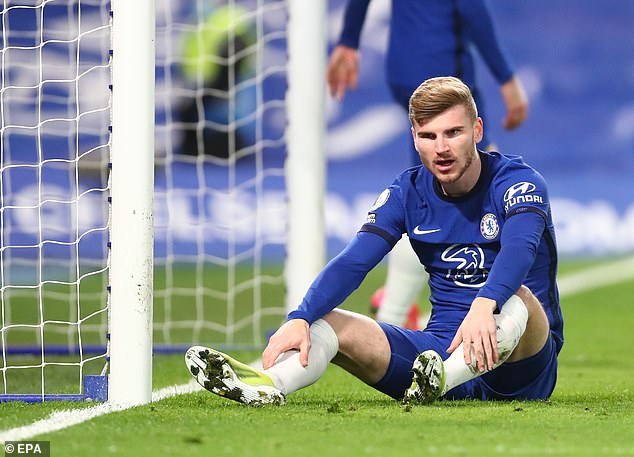 Timo Werner still hasn’t found his form at Chelsea, struggling for goals in his first season 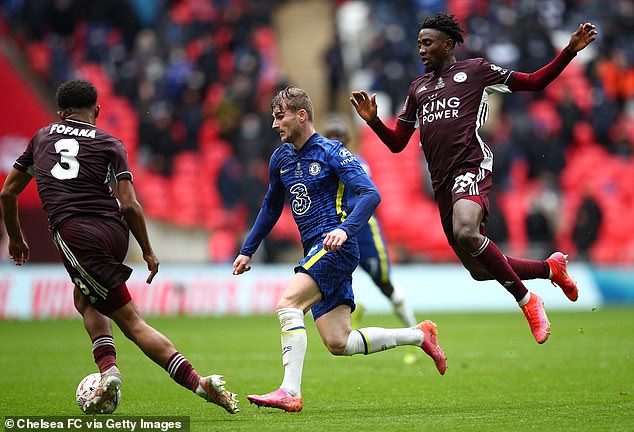 ‘I’ve tried to give him the benefit of the doubt as it’s his first season, but the more I’m seeing of him he’s making the wrong decision,’ former Aston Villa striker Agbonlahor told talkSPORT.

‘He picked the ball up, running at two defenders and takes a wild shot over the bar when it’s best to make a pass and another run.

‘He seems a bit too erratic and Chelsea, with their history with the likes of Didier Drogba and the strikers they’ve had in the past, they need to go out and buy a big, big striker who can score goals and turn up in the big games.’

Werner’s first 49 matches in Blue have yielded only 12 goals, but a strong 14 assists for the unselfish forward. His six strikes in 33 Premier League games is the most worrying statistic though. 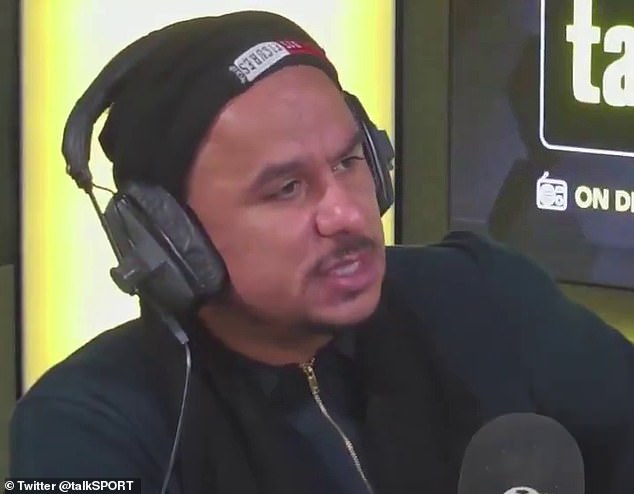 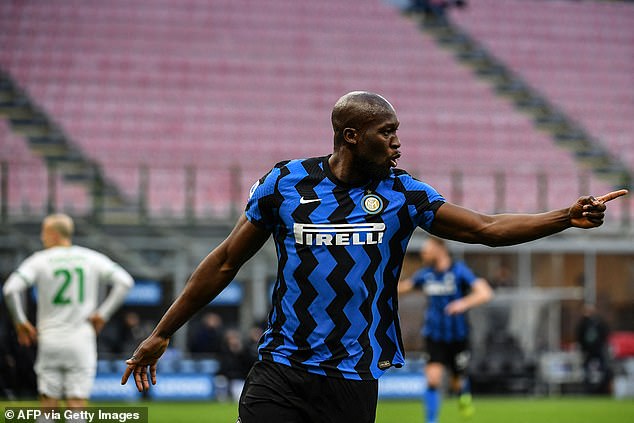 The German will hope to refresh this summer and prove his doubters wrong in his second season, but he may have some competition.

Romelu Lukaku and Erling Haaland are being linked to Stamford Bridge over the summer, and would be safe bets to finally solve the Blues’ striker problem.

‘He makes a lot of bad decisions for a striker. I’ve been there and know what I’m talking about on this. I did it for a period in my career,’ Cascarino added.

‘He’s doing that at the moment too regularly. For someone who can devastate with his pace, he gets in position and thinks “what am I going to need to do?” Ultimately, he chooses the wrong option.’