Follow all the action as Arsenal take on Unai Emery’s Villarreal in the first leg of their Europa League semi-final.

The Gunners produced an emphatic performance against Slavia Prague in the previous round to reach the final four, despite their volatile swings in form, with Bukayo Saka and Emile Smith Rowe both playing starring roles. The pair both made their debuts during Emery’s fraught tenure in north London and will be hoping to advance one stage further and lift the trophy in Gdansk next month after falling at the final hurdle under the Spaniard in 2019. Mikel Arteta’s reign has rarely proved brighter so far, but Emery insisted Arsenal should be patient with his compatriot. “It’s a question of patience. I think it’s a perfect marriage,” Emery said. “Arteta is a great manager and you can see a clear identity of a gameplan.”

Emery has enjoyed a successful tenure at Villarreal, although the club are still facing a battle to clinch European football next season. In Gerard Moreno, though, they have one of the world’s deadliest, if often undercelebrated, forwards. The two sides have met twice previously in Europe, with Arsenal coming out on top on both occasions. Follow all the action live below:

Top scorers for Villarreal in Europa League this season:

Top scorers for The Gunners in Europa League this season:

HOW THE TWO SIDES GOT HERE – VILLARREAL

Villarreal also topped their group, ahead of Maccabi Tel Aviv, Sivasspor and Qarabag.

In the Round of 32 they dispatched RB Salzburg 4-1 on aggregate.

In the quarter final Dinamo Zagreb were eliminated 3-1 on aggregate.

HOW THE TWO SIDES GOT HERE

Arsenal finished top of Group B, which contained Molde, Dundalk and Rapid Vienna.

In the Round of 32 they scraped past Benfica 4-3 on aggregate.

In the Round of 16 they beat Greek side Olympiakos 3-2 on aggregate.

In the quarter final they brushed aside Slavia Prague 5-1 on aggregate.

The last time these two sides met was in the 2008/09 quarter final of the Champions League.

The first leg ended in a 1-1 draw in Spain, before Arsenal swept to a 3-0 victory at The Emirates.

The Gunners would meet Man Utd in the semi final, and were eliminated.

And the team news is in! 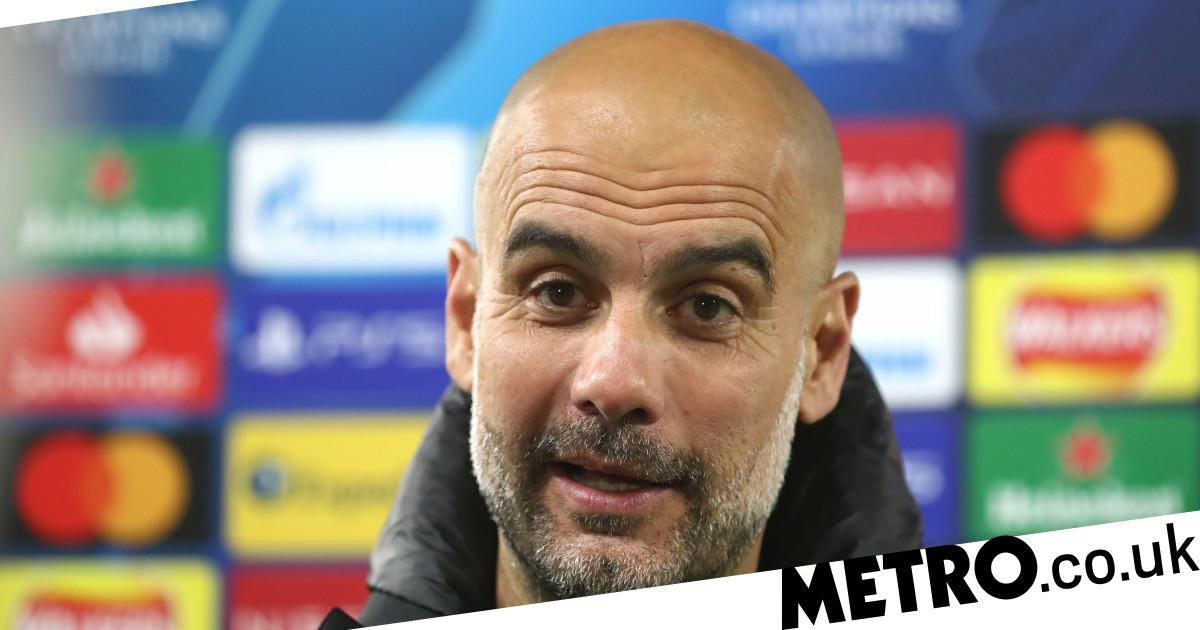