Dani Ceballos and Martin Odegaard are both on loan at Arsenal from Real Madrid but where they will end up next season remains to be seen. The two have been vocal over their ambitions but Los Blancos hold all the cards.

Arsenal boss Mikel Arteta is desperate to make Odegaard a permanent member of his squad after being impressed by the Norway international.

Since arriving from Madrid, Odegaard has played a key role in a position that the Gunners coach was desperate to bolster.

But his future will be decided by Real president Florentino Perez, who has no plans to sell one of his biggest commodities. 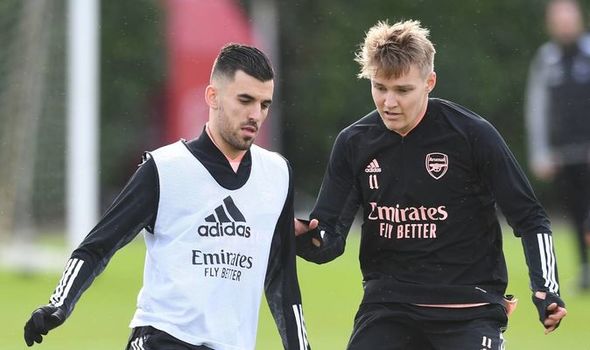 And he is not the only one at the Emirates with Ceballos also on the books at Arsenal.

However, he has been in and out of the side under Arteta this campaign while whether Real Madrid want him back remains to be seen.

Here is everything they have said on their futures.

Odegaard was speaking to Arsenal’s official website this week: “I think the most important thing was how the club and how the manager wants to play and the style.

“As I’ve said many times, I always enjoyed the way Arsenal play football and now especially after Mikel took over, this style suits me really well.

“That was more important than the dream of playing in the Premier League. The most important thing was the club, the style and everything around.

“I’m having a good time, the manager is great and the team is good. So many good players and the way we play suits me really well. I think I’m adapting pretty good to the league and the style so I’m happy. 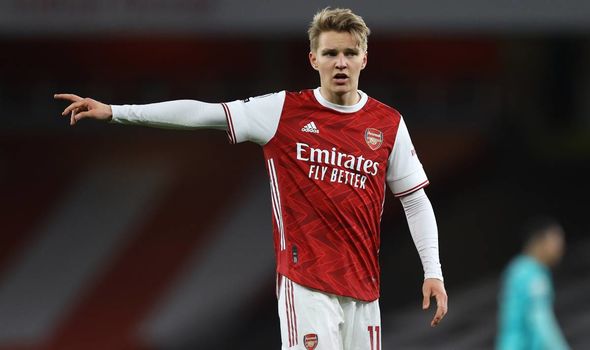 “I think when I first went to Heerenveen, it was after three years in Madrid.

“I didn’t play with the first-team in Madrid and playing for the second team was good, but then after a certain time, I think it was not good enough for my development.

“That’s why I decided I wanted to go somewhere else to get some playing time in a better league.

“I feel that’s maybe the place where I grew up as a person.” 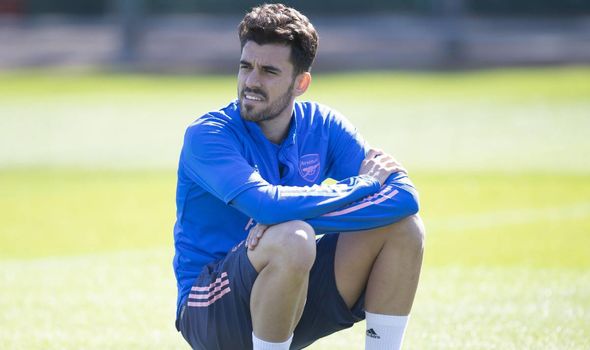 Ceballos told Onda Cero this week: “I’ve had a bad time because I didn’t have the consistency I had last year. These last 5 or 6 games I’ve played at a good level.

“To be honest I like La Liga a lot more. The Premier League is more complete but with my style, La Liga is much better for me.

“Another loan would be difficult from both sides, for Real Madrid and for me.”

“I’m about to turn 25 in August and I have to settle at a club where I feel important, that’s what I’ll look for.

“I have a lot of affection for Betis, I’m a Betis fan, I watch every Betis game, [Manuel] Pellegrini is a really good coach who I like.”

Ceballos told Spanish radio station Cadena SER in January: “My goal is to succeed at Arsenal. My wish is to wear the Madrid shirt.”