The transfer window is well and truly heating up with the likes of Chelsea, Manchester United and Arsenal all closing in on blockbuster signings that could define their summers. And they’re not the only ones, with a host of sides from the Premier League and around Europe doing their best to keep pace.

Chelsea boss Thomas Tuchel has certainly got his hands full this summer, with a new owner up above and a backroom team that has been torn to shreds. While fans may be growing tired of departures, they could more then compensate by successfully luring in Manchester City and England star Raheem Sterling.

Man Utd have also subjected their fans to slow progress, but they could finally have their hands on Barcelona midfielder Frenkie de Jong over the coming days. That would allow new boss Erik ten Hag to address other areas of the squad which, based on last season, need urgent attention.

And Arsenal have wasted no time in strengthening their bid to get back into the top four after narrowly missing out to Tottenham last campaign. Three players are already in the door, a fourth announcement is expected imminently in Gabriel Jesus and a fifth could follow shortly afterwards as efforts ramp up to sign Raphinha. 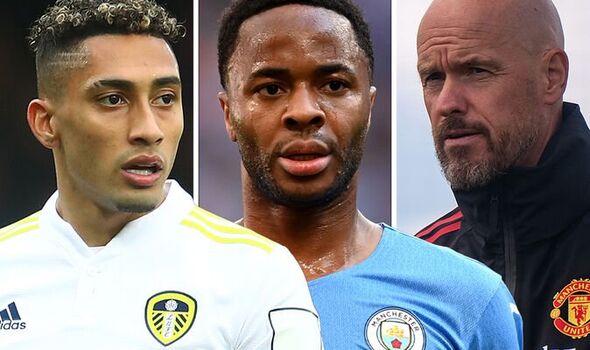 Erik ten Hag is one step closer to landing a key transfer target during his first summer as Man Utd boss. Barcelona have made the Red Devils sweat for Frenkie de Jong over the past few weeks, but The Daily Mail claim that an improved bid leaves the deal close to completion.

La Blaugrana paid £65million for De Jong back in 2019 and remain keen to break even. The player was initially reluctant to leave the Camp Nou, but it looks as though everything is in place once the two clubs agree on the financial aspects of the deal.

Then, and only then, can Ten Hag set about improving other areas of the squad. 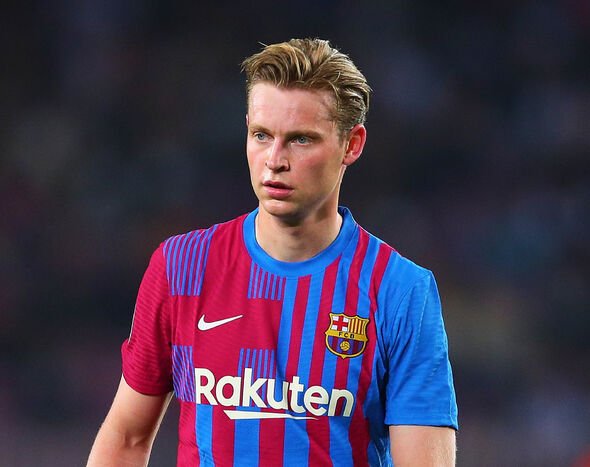 Chelsea fans will naturally feel concerned by the departures of Antonio Rudiger and Romelu Lukaku – their star defender and record signing respectively.

But new owner Todd Boehly could make a serious statement by signing Raheem Sterling from Manchester City. Boehly engaged in more talks with the Sky Blues on Monday, and transfer insider Fabrizio Romano claims that the player himself would be keen on a move to West London.