Tottenham midfielder Giovani Lo Celso is reportedly flying out to Spain to undergo a medical with Villarreal ahead of a loan move which includes an option to buy agreement. The Argentine is one of four players said to have been ‘irritating’ Spurs officials due to a reluctance to depart the north London club this summer.

The 26-year-old enjoyed a fruitful spell on loan with the Yellow Submarine last season, helping them to the Champions League semi-finals. The La Liga side initially dismissed speculation they could return for Lo Celso due to the financial constraints of such a deal, however the midfielder is now understood to be on the verge of rejoining on a temporary basis for a second time.

According to Gianluca Di Marzio, the 39-time Argentina international flew to Spain on Friday to undergo his medical ahead of the proposed move which could see Villarreal trigger an option to buy clause next summer. The Spanish side are set to pip Fiorentina to the player’s signature.

The developments will no doubt come as a welcome relief to Tottenham with a number of officials at the club understood to have grown ‘irritated’ by the challenges involved in trying to offload players deemed surplus to requirements by Spurs boss Antonio Conte. Club chiefs are thought to have been irked by how unwilling Lo Celso, Sergio Reguilon, Tanguy Ndombele and Harry Winks had been to move on this summer. 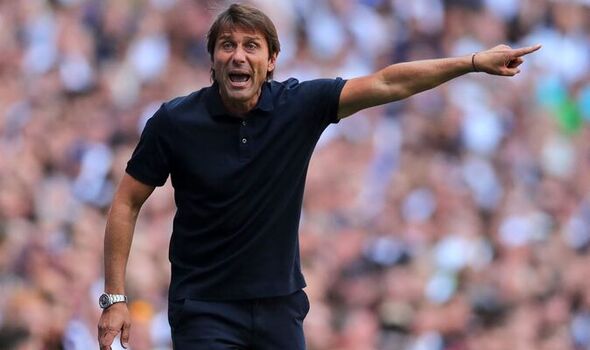 The quartet are said to have been ‘banished’ by Conte and ordered to train alone, away from the Italian’s main group, in order to allow him to work with his preferred squad. Spurs have signed six players as part of Conte’s summer shake-up while several more deals are understood to be in the pipeline, however, the completion of further signings is somewhat reliant on the club’s ability to shift some of their deadwood first.

When probed about the futures of the four players in question last week, the Tottenham boss admitted the club were looking for “solutions” as game-time would be limited. He said: “Many players want to play regularly, and then for this reason I think that sometimes it’s better for the player and club to find the right solution for both. 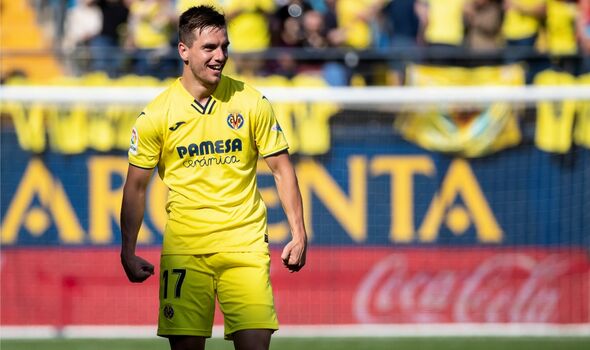 “Because to keep players unhappy is not good and I cannot ensure they’ll play regularly here in Tottenham. We’re talking about a good player but maybe they deserve to play regularly so we want to find a solution for the club and the player to keep both sides happy.”

Ndombele and Reguilon are also thought to have attracted interest from La Liga, while the latter has additionally been linked to Brighton as Marc Cucurella’s replacement. Winks is thought to have a number of Premier League suitors, while a reunion with former Spurs boss Jose Mourinho at Roma has also been touted.