Tottenham may not know who their manager will be heading into next season, but reports indicate that they’re already active in the transfer window. There’s just a few weeks until the summer transfer window opens and clubs may well be keen to get business done early on before the European Championships start.

Ryan Mason currently holds the interim managerial position, but he’s not expected to take the job on a full-time basis.

A host of names have been linked with taking over at Spurs such as Antonio Conte, Brendan Rodgers and Scott Parker.

Tottenham chairman Daniel Levy though is seemingly taking his time on finding the right fit to come in.

But it appears as though Levy is already making moves in the transfer market, even without a permanent manager in place. 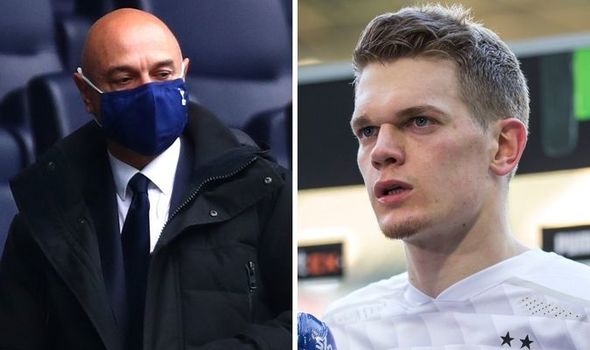 Jose Mourinho chopped and changed his defensive options during his time in charge at Tottenham.

Eric Dier, Davinson Sanchez, Toby Alderweireld and Joe Rodon were all given runs in the starting line-up but failed to stake their claim as first choice.

They’ve still enjoyed a relatively strong defensive record this season though with only Chelsea, Manchester City and Arsenal conceding less goals through 36 games.

But Levy has reportedly set his sights on a move for Borussia Monchengladbach’s Matthias Ginter.

According to German publication Bild, Spurs have already made an offer to sign Ginter this summer.

The 27-year-old is said to be valued at around £30million, but it isn’t stated whether Tottenham’s offer matches that asking price.

Ginter has just one year left on his current contract and it is suggested that negotiations are at a standstill for the time being.

Monchengladbach don’t want to lose Ginter for nothing so if it becomes clear that he won’t sign an extension then they will look to sell him this summer. 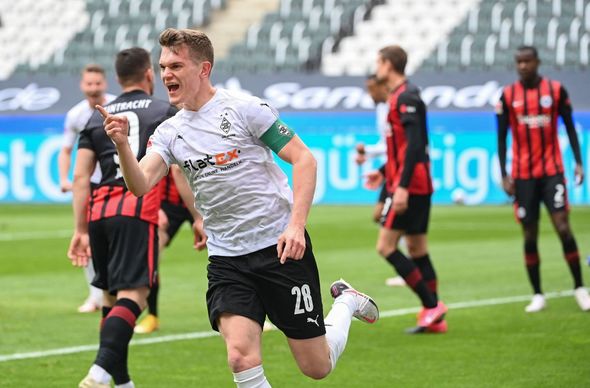 Serie A champions Inter Milan are also said to be interested, although they face some financial uncertainty heading into the summer transfer window.

Inter have failed to pay their players’ salaries on time this season and it was recently reported that the team agreed to waive their bonusses for winning the league.